'I miss my boys': Parents speak out after 2 kids die following rescue from icy Illinois pond

The boys were submerged for nearly 20 minutes before rescue divers brought them to dry land.

The boys died after falling into an icy pond while visiting their grandmother's home in Palatine on Wednesday afternoon.

PALATINE, Illinois -- The parents of Romalice and Ro'Siah Brooks described the two brothers as inseparable, sadly, even in their final moments.

"I'm broken, but I know in time things will get better. But, right now, I don't see it," Teghan Ivy, the boys' mother said.

She recounted a moment almost too heartbreaking to fathom, telling ABC13's sister station WLS that she heard her children's cries, saw them struggling in the water, but could only watch helplessly for what seemed like an eternity.

The boys died after falling into an icy pond while visiting their grandmother's home in, Palatine, Illinois, a residential suburb of Chicago on Wednesday afternoon.

Relatives said 6-year-old Romalice and 4-year-old Ro'Siah were more than siblings. They were each other's keepers.

"I miss my boys. They fought. They fought so hard. They really did. And they together," Ivy said.

Their mother was inside when she said she heard the unmistakable sound of her sons screaming out her name.

"I heard them, 'Mommy! Mommy!' And, I came outside. I did the only thing I knew to do. I took off my shoes and I got on that ice and tried to get them. I didn't make it to them. The ice cracked and I fell in, too. I tried!" Ivy said. "It felt like forever waiting for them to get them out that water."

The boys disappeared beneath the water to the sound of their mother's pleas.

Both were submerged for nearly 20 minutes before rescue divers brought them to dry land, unresponsive.

Palatine firefighters pulled two children from the water around 3:31 p.m., police said. They were taken to two separate hospitals, where they died hours later.

"They heard us. They heard us in that hospital. And, they were fighting. They fought!" said Romalice Brooks, the boys' father. "But, they were in that water for an incredibly long time. One was in there for ten to 15 minutes. The other one was 15 to 20 minutes."

An unthinkable heartache for any parent is now a reality for these two.

"It was a great experiment, and I am so sad that I could not complete that," Brooks said. "The most I can do is just remember the great times that I had with my boys. Experimenting with them as far as being a father that I wanted to be; the father that I did not have."

The parents said their sons were always together.

"They were the definition, like I said, of 'my brother's keeper," Ivy said. "Even to their final moments, they were together."

Ivy showed WLS photos of her sons decorating pumpkins for Halloween. Now, those same pumpkins, along with their fingerprints and footprints, sit next to their grieving parents.

"They're watching over us. Our guardian angels," Ivy said. "I'm thankful we were there to be there by their sides. We were able to talk to them. They heard us."

On this holiday marred by tragedy, these parents still thankful for the time and love their shared.

"Thank you for the best six and four years I've ever experienced. You boys have taught me so much, and I'm forever grateful for that," she said.

As the family grapples with this Thanksgiving tragedy, the boys' funeral is still pending. The family is raising funds for a proper burial. Their GoFundMe can be found here. 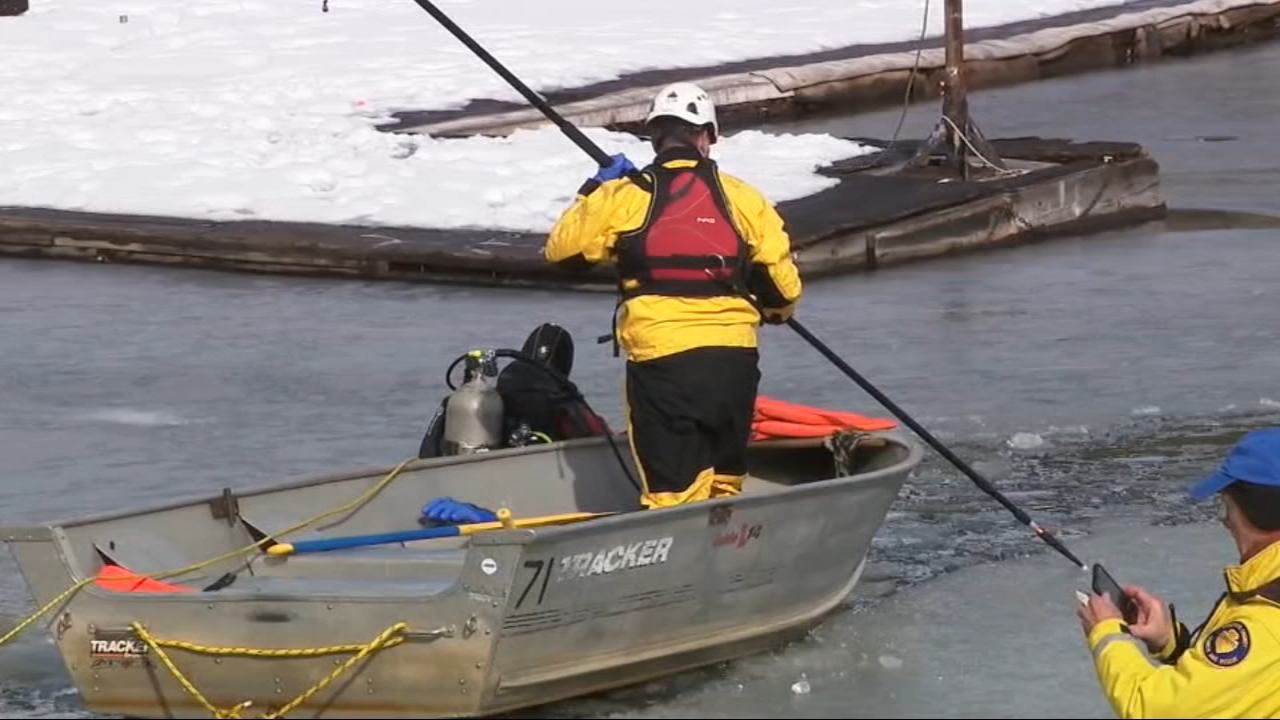 3 dead after 6 fall through ice on Arizona lake 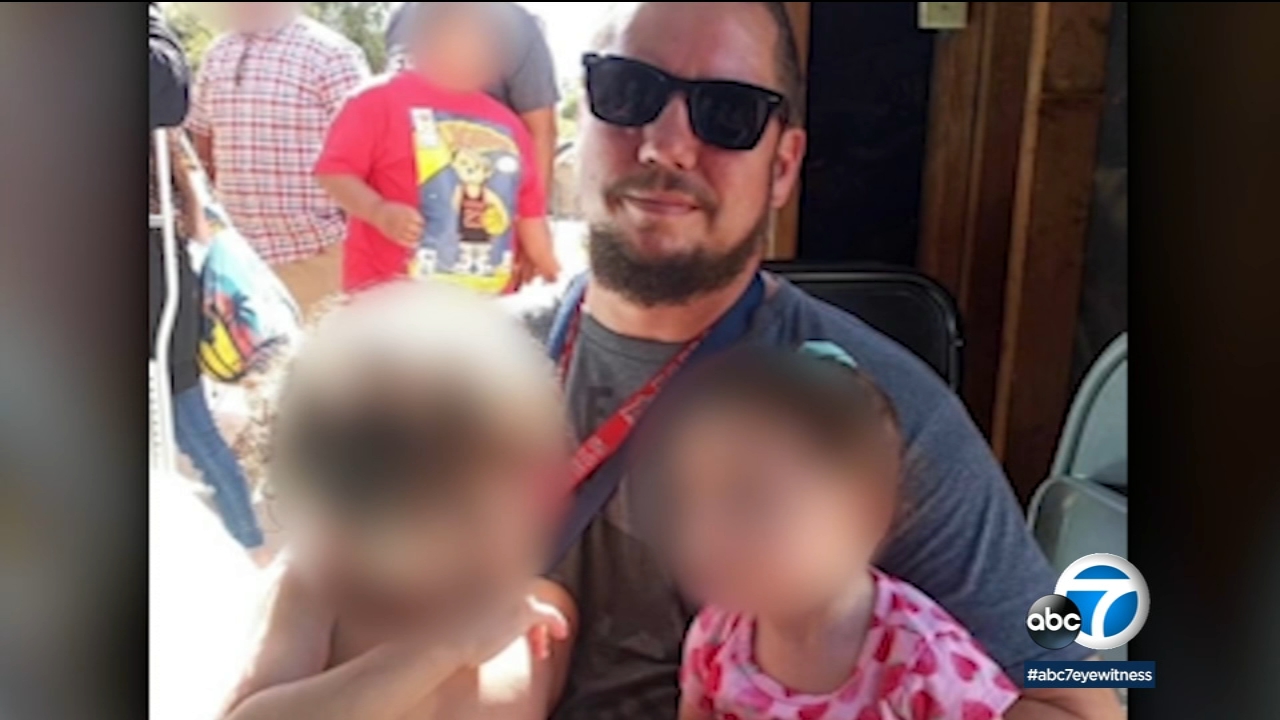