A 44-year-old man has been arrested on charges that he deliberately drove his domestic partner and two young sons off a San Pedro pier to collect accidental death insurance.

SAN PEDRO, LOS ANGELES (KABC) -- A man was charged Wednesday with capital murder for killing his two sons with autism in 2015 when the car he was driving plunged off the San Pedro pier, the Los Angeles County District Attorney's Office announced.

Ali Elmezayen was charged with two counts of murder and one count of attempted murder with the special circumstance allegations of multiple murders, and the murders were carried out for financial gain.

The defendant is in federal custody on insurance fraud charges. Once that case is completed, he will be tried on the murder charges

The two boys, 8-year-old Abdelkrim Elmezayen and 13-year-old Elhassan Elmezayen, died at a hospital after the April 9, 2015, car crash. Ali Elmezayen survived by swimming out of a side window, and the boys' mother was rescued by a nearby fisherman.

Ali Elmezayen, a Hawthorne resident, was arrested in November 2018. According to a criminal complaint, he bought several insurance policies worth $6 million in coverage on himself, his domestic partner and his children in 2012 and 2013. He allegedly paid nearly $6,000 on those policies despite earning less than $30,000 a year at the time.

If convicted as charged, Elmezayen faces a possible maximum sentence of life in state prison without the possibility of parole or death. 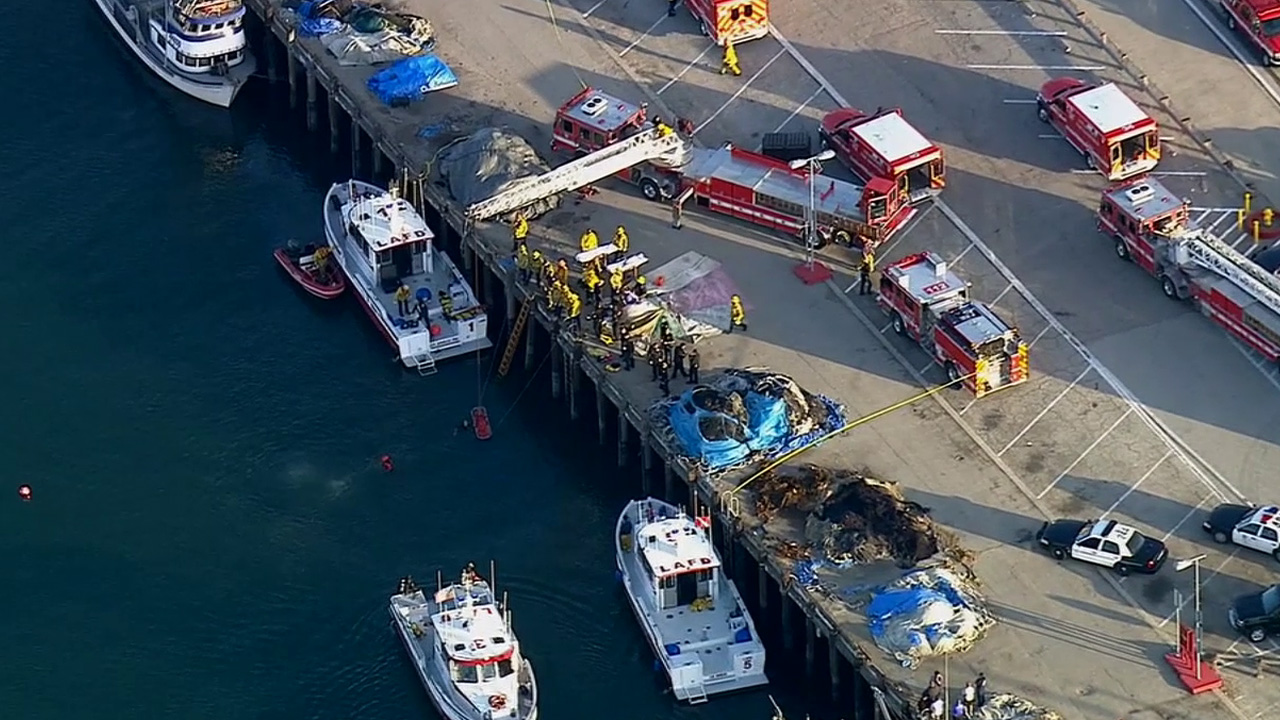