LAPD detains woman who may be responsible for North Hollywood arsons 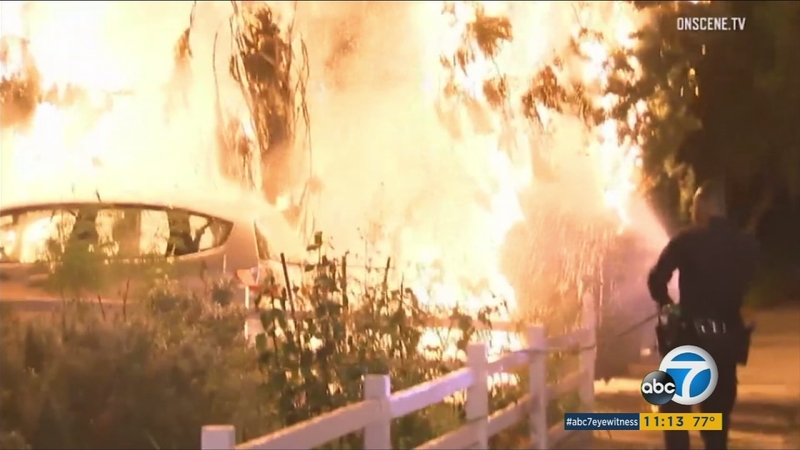 NORTH HOLLYWOOD, LOS ANGELES (KABC) -- Los Angeles police say they have detained a woman who they believe fits the description of the suspect responsible for several arson incidents in North Hollywood.

The woman was detained on unrelated warrants as investigators try to determine if she is indeed related to the string of arsons.

She was identified as Angelina McWhirter, 35. The warrant was related to a misdemeanor for bringing contraband into a jail.

Since September, investigators have looked into reports of 10 fires in a two-mile radius of North Hollywood.

Last Thursday alone, four fires erupted in that area. In multiple cases, the fires appeared to have been intentionally set.

At least one of the recent fires was caught on the surveillance video of one North Hollywood business.

Video from A1 Home Improvement on Victory Boulevard shows someone riding up on a bicycle and stopping in a parking lot.

The person is seen reaching into a bag, then walking over to a truck, stuffing something underneath the gas tank and lighting it.

After seeing the video, the owner contacted police.

"I was shocked," said business owner Richard Moran. "As soon as she lit that fuse to burn the truck up, that really shocked me. It was very volatile. It would've taken out my building and the house in the back easily."
Report a correction or typo
Related topics:
north hollywoodvalley villagesan fernando valleylos angeleslos angeles countyfirearsonarson investigation
Copyright © 2021 KABC-TV. All Rights Reserved.
More Videos
From CNN Newsource affiliates
TOP STORIES 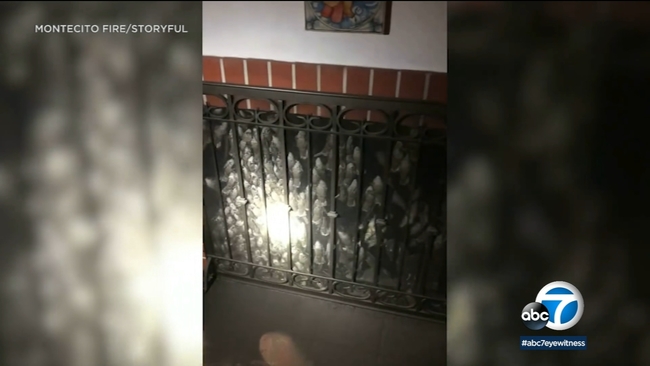