Check your tickets! Numbers drawn for $1.6B Powerball jackpot

The winning numbers were drawn in Saturday's Powerball worth $1.6 billion, setting a new lottery prize record.

The Powerball jackpot hasn't been won in three months. The string of 39 consecutive drawings without a winner is a reflection of the tough odds of winning a jackpot, at 1 in 292.2 million.

If no one wins tonight's drawing, it will tie the lottery record for the number of consecutive drawings without a grand prize winner.

The advertised jackpot is the prize for a winner who chooses an annuity, paid annually over 29 years. Almost all winners instead opt for the cash prize, which for tonight's drawing would be an estimated $782.4 million.

The new jackpot tops the previous record prize of $1.586 billion won in 2016 by three Powerball players in California, Florida and Tennessee.

Powerball is played in 45 states, as well as Washington, D.C., Puerto Rico and the U.S. Virgin Islands. 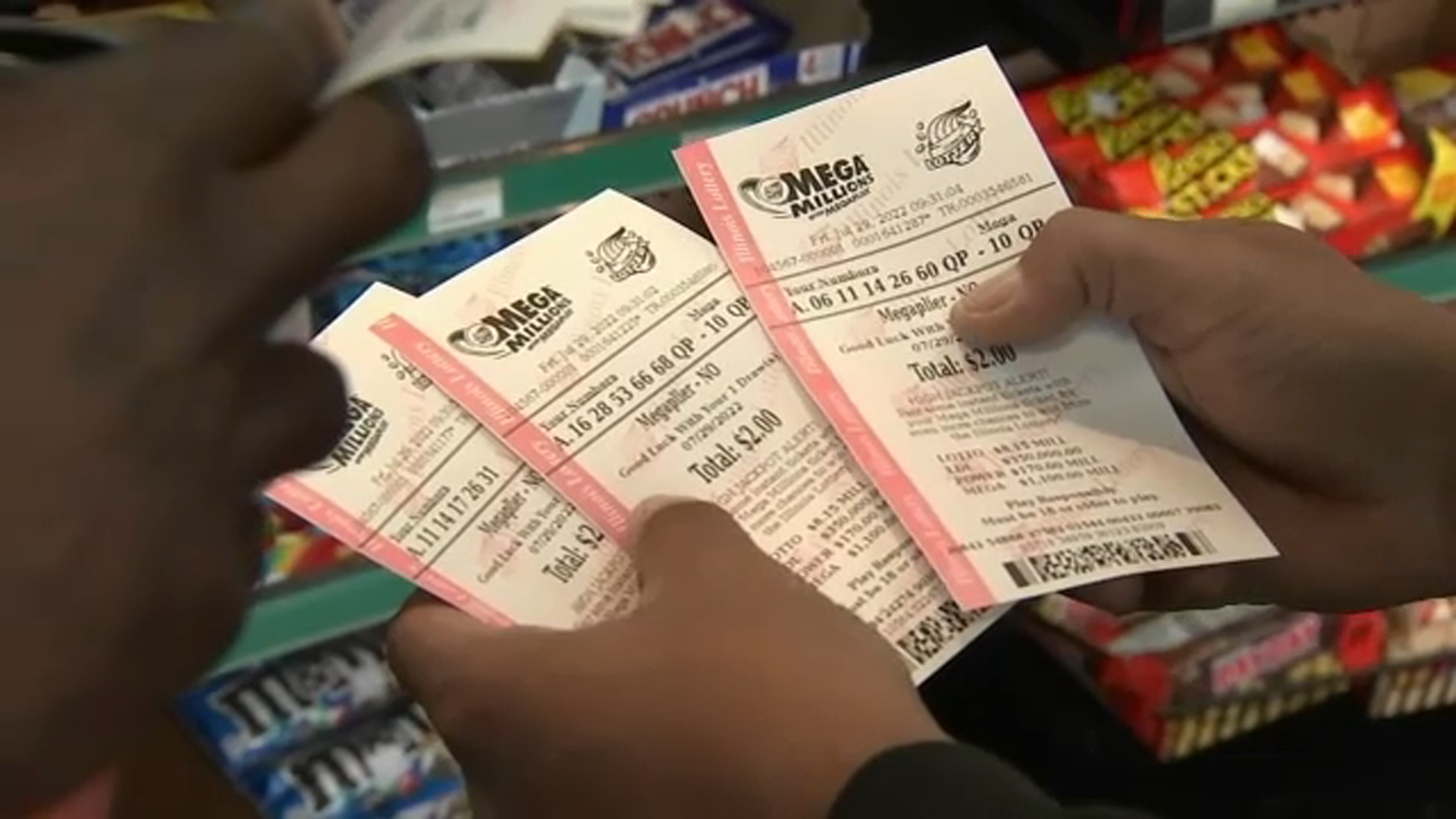 What are the 10 largest US lottery jackpots ever won? 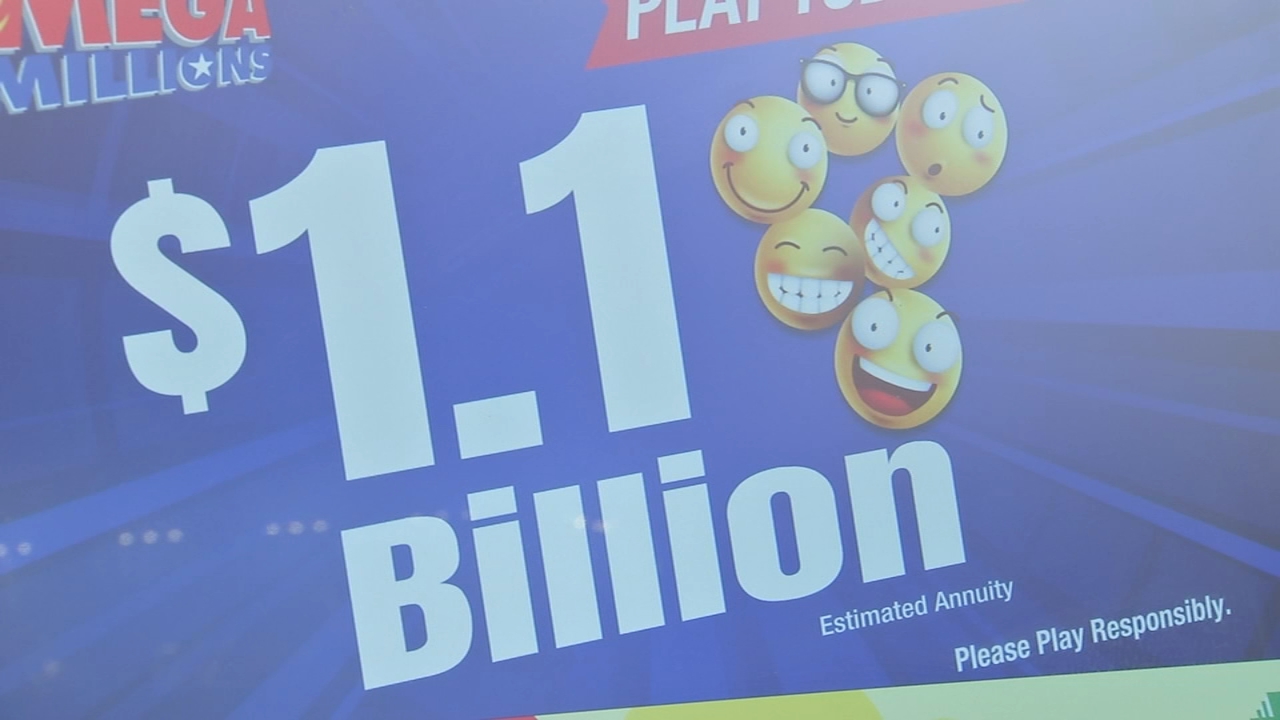