How much lottery money goes to public schools? 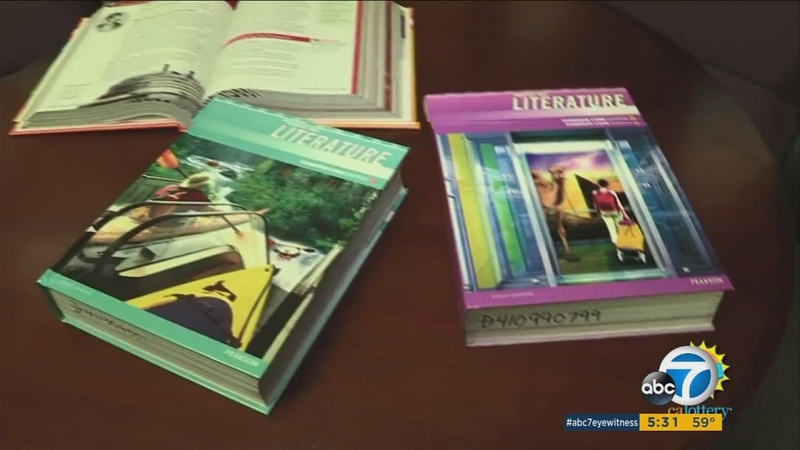 How much lottery money goes to public schools?

LOS ANGELES (KABC) -- While there were several people in the U.S. who took home millions of dollars in Wednesday night's Powerball drawing, one of the biggest winners was public education.

California led the country in Powerball sales as the record-breaking Powerball jackpot soared to $1.5 billion.

Officials said 25 to 30 cents of every dollar spent on Powerball tickets in the state goes to public education.

The California Lottery raised more than $1.39 billion for schools in the 2014-2015 fiscal year, and according to its website, it allocated more than $97 million to the Los Angeles Unified School District in the 2013-2014 fiscal year.

While some point to the money the lottery can generate for schools, officials such as Lt. Governor Gavin Newsom, are critical of the system altogether, saying it's misleading and actually hurtful to public education.

"Because people believe more of the money is going to public education than, in fact, is," Newsom said. "At the end of the day, it's not insignificant, but it's hardly significant. I just think it is a crass thing."

Although the organization is proud of its contributions to public schools, California Lottery spokesperson Russ Lopez stated it's not completely up to the lottery to fund public education.