Teens removed from flight due to peanut allergy concerns

A mother and a father are furious after two of their sons were kicked off a flight and left stranded overseas because of a peanut allergy.

SEOUL, South Korea -- Parents say their two teenage sons were kicked off a flight because one of them has a severe peanut allergy.

Prajakta and Rakesh Patel told "Good Morning America" that their sons, ages 15 and 16, were flying alone from Atlanta while on their way to see their sick grandfather in the Philippines.

They say Delta was notified of their son's allergy and took the necessary precautions for the first leg of their flight, which went from Atlanta to Seoul.

After making it onto their second flight with partner Korean Air, the boys were told that peanuts would be served on board.

The family says the airline told the boys that they weren't going to deprive other passengers of peanuts so the brothers had two options: to deal with it or get off the plane.

"I was very shocked and almost in tears," mom Prajakta Patel said in an interview with "GMA." "It was the most, most stressed out I've ever been."

Over 5 million children under the age of 18 have food allergies, with peanuts, milk and shellfish among the most common, according to the nonprofit Food Allergy Research & Education (FARE).

According to the Patels, the teens pleaded with the airline's agents and offered to sit in the back of the plane with the eldest son, who has the allergy, wearing a mask. The teens said the Korean Air agents refused.

The boys eventually flew back to Atlanta but the family is now filing a complaint with Korean Air.

Korean Air released the following statement to ABC News, saying, "Korean Air sincerely apologizes to Mr. and Mrs. Patel and their sons. We are reviewing this incident and will strive to create a better customer experience." 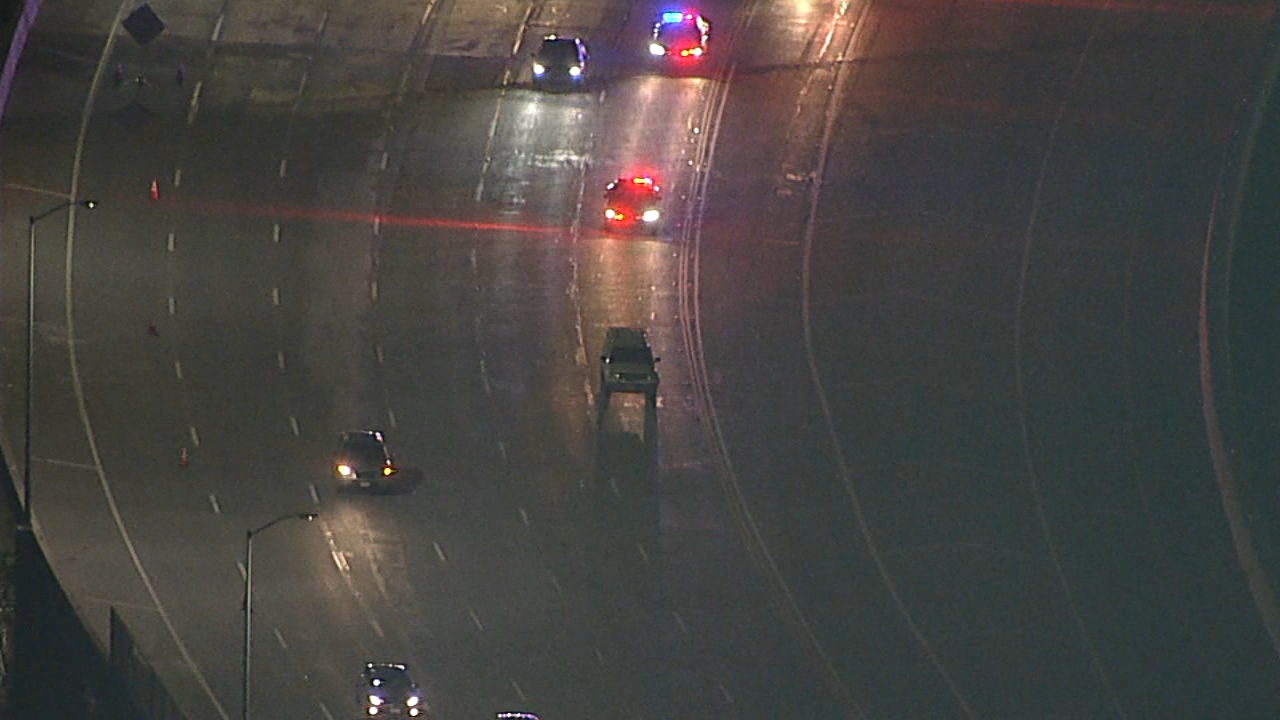