What is Prop. 22? Voters to decide if app-based drivers should be classified as employees or contractors 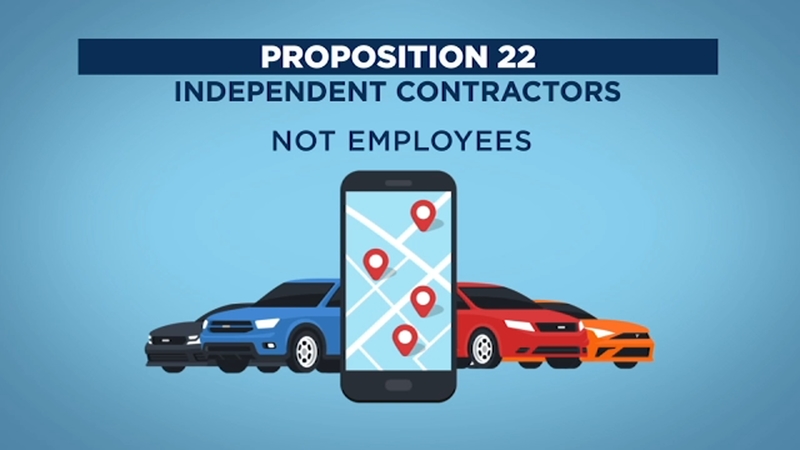 Prop. 22: How should app-based drivers be classified?

The California state Legislature picked a fight with Uber and Lyft and other companies when it passed AB5, classifying their drivers as employees.

The tech companies are fighting back with Proposition 22.

Proposition 22 classifies app-based drivers as independent contractors instead of employees. The initiative is a direct response to AB5 -- a state law that since January requires many companies to reclassify and pay contract workers as employees.

While the companies battle it out for voter approval, the state is taking another swing for AB5 in court before the election.

Proposition 22 would guarantee an hourly wage and some benefits. But the No on 22 campaign says drivers are being denied real protections and benefits.

The mostly union-backed No campaign has raised about $5 million.

The Yes campaign, with major contributions from Uber, Lyft and Doordash, has raised more than $180 million -- putting Proposition 22 in the top rung of fundraising.