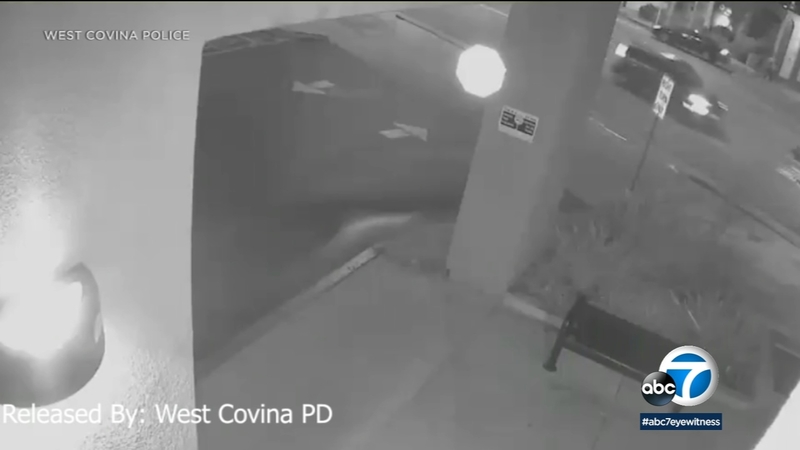 WEST COVINA, Calif. (KABC) -- West Covina police are asking for the public's help with finding the gunman involved in a deadly 2019 drive-by shooting.

Authorities this week released video of a black, four-door sedan they say was involved in the shooting, which happened on Nov. 3, 2019 on the 100 block of South Glendora Avenue.

Officers say the driver pulled up to the victim's car and someone in the suspect's car opened fire, killing Jamie Fernandez of El Monte.

Investigators say the suspects are members of a gang in La Puente, adding they've exhausted all other leads in the case.

Lt. Travis Tibbetts with the West Covina Police Department says he believes there are people out there who know who the shooter is.

"The pain I feel is unbearable and I'm constantly praying for God to help us find Jamie's killers and bring them to justice," said Claudia Fernandez, the victim's sister.

Investigators say they don't know why Fernandez was shot, adding it could be a case of mistaken identity or he could've been targeted for some other reason.