R. Kelly will request permission to travel to Dubai via private jet for concerts 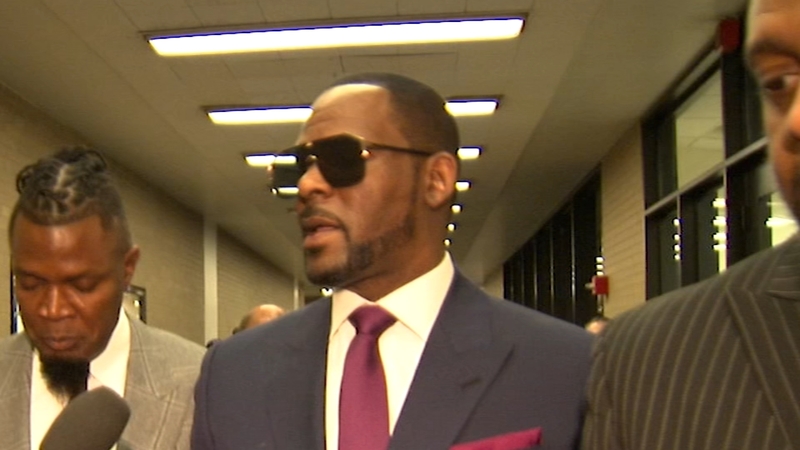 R. Kelly will request permission to travel to Dubai for concerts

CHICAGO -- R. Kelly's lawyer will file a motion Friday requesting he be given permission to fly in a private jet to Dubai to perform previously-scheduled concerts, ABC News reports.

Kelly was already due back in criminal court on sex abuse charges on Friday, March 22.

Kelly faces 10 counts of criminal sex abuse in Cook County for allegedly abusing four young women, three of whom were underage at the time. He was charged in February. Kelly pleaded not guilty to all charges.

The motion will reference three to five shows from April 17 to 19 that were previously booked.

Kelly's attorney Steve Greenberg is expected to argue that the singer's job requires him to travel, and that a recent performance permit denial proves he needs to be able to travel outside of the United States to do his job.

The singer is requesting to travel via private jet because he "needs to pay his day to day living expenses," as well as the costs of child support and other child-related expenses, a money judgement against him for back rent on his Chicago studio, and legal fees.

The day Kelly was released from jail after paying more than $160,000 in back child support, Greenberg spoke about his mounting bills.

"If you can't play a show. If you can't go out on tour, they're not streaming your music anymore obviously you're going to have financial problems," Greenberg said.