Rachel Brosnahan says she decided to take on the tough role in 'I'm Your Woman' because she likes things that surprise her.
OTRC 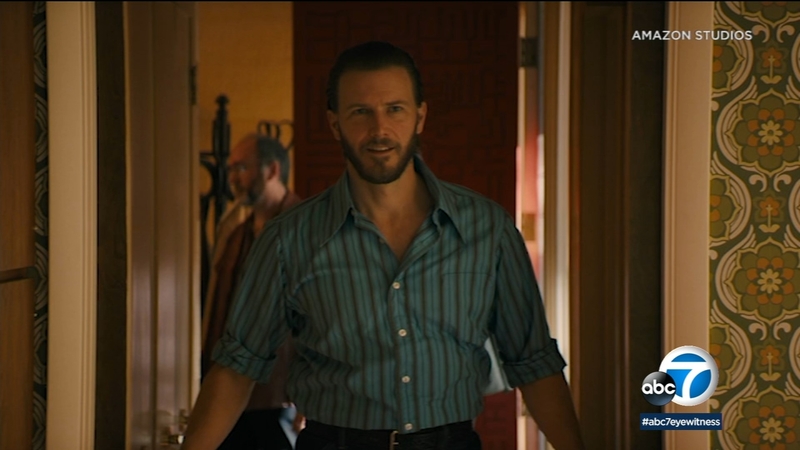 Brosnahan says she decided to take on the role of "Jean" in this movie because it was very different for her.

"It's so hard to be surprised these days," said Brosnahan.

In the film, her criminal boyfriend brings her a baby... and then disappears. Someone else shows up to take her away from the really bad guys who want answers.

"We wanted the audience to so very much be with Jean on this journey as she has to run for cover and keep her baby safe and discover the truth about her life and her past and all of that," said director Julia Hart.

"I'm always trying to do something different, never trying to play the same character twice," said Brosnahan. "And so to be able to swing so far in another direction feels really good. And, I mean, that's the dream as an actor, to be able to keep swinging all over the place and trying on new hats for size."

With "I'm Your Woman," Rachel and her co-stars know you're in for a journey full of sometimes scary twists and turns from one scene to the next. Co-star Marsha Stephanie Blake watched it with her family.

Arinze Kene has a moment in the film that moviegoers will not forget.

"It's gutting, you know? But that's what happens, you know, when you get dragged back in, you know? It's like the past rears its ugly head," said Kene.