A mandatory evacuation order will take effect at 8 p.m. on Thursday in the Silverado, Williams and Modjeska canyons in Orange County's Bond Fire burn area as heavy rain is expected to move through Southern California Thursday.

ORANGE COUNTY, Calif. (KABC) -- Yet another storm system is moving through Southern California Thursday, threatening to dampen the Christmas holiday and likely bringing snow to the mountains, while again raising fears of possible flooding or debris flows in some recent burn areas.

A mandatory evacuation order will took effect at 8 p.m. Thursday in the Silverado, Williams and Modjeska canyons in Orange County's Bond Fire burn area. Residents are being advised to leave the area or prepare to evacuate quickly, particularly those with disabilities or mobility issues.

Some streets in the area are now restricted to local traffic only. You can find a map with details of the areas under mandatory evacuation on the Orange County Sheriff's Department's website.

Evacuating residents who have COVID-19 or COVID-like symptoms are asked to call 714-628-7085 for further screening before arrival at the shelter.

"We're expecting at least a half-inch of rain" but with the ground already saturated with rain it has officials concerned.

"Even a quarter-inch on saturated ground can lead to a mudslide," Kim said.

The National Weather Service issued a flood watch that will be in effect from tonight until Friday morning for coastal and inland Orange County. Forecasters said some mountain areas could receive 3 to 6 inches of rain from the "atmospheric river," with the heaviest downpours expected after midnight through Friday morning.

Several communities in the Inland Empire also received evacuation warnings amid the potential for mud and debris flows from the storm.

In Fontana, evacuation warnings were issued for the community of Nealeys Corner west of Lytle Creek Road, north of the 15 Freeway to Meyers Canyon, according to police.

Steve Learned says he's done everything he can to protect his home.

He left the area Thursday morning because he knew roads would be forced to close soon. He'll be staying in Long Beach for Christmas.

"The last storm just killed us, buried our road," he said. "My street turned into a creek bed about two and a half feet deep with rocks and mud. I hope it doesn't do it again."

Melissa Malpass doesn't have time to think about the holiday or about delivering her baby in three months. The Malpass family lost their home in the Bond Fire, and were preparing earlier this week for Thursday's storm.

During last week's storm, culverts were completely blocked by the muddy debris and people living in the area say they didn't have time to wait and see whether the county or insurance would help cover the costs of clearing it up. Instead, they set up a GoFundMe account - the Silverado Flood Relief Fund - to help pay for all the cleanup work.

A large part of that work is on private roads.

"Unfortunately, that means that county doesn't come in to help us," Malpass said. "It's all up to residents and people who are kindly donating to our GoFundMe account so we can pay private individuals to come up on their own time with dump trucks and excavators."

Meanwhile, officials at a Monrovia park are bracing for more potential damage after last week's powerful torm nearly wiped it out.

The park closed before that storm. Now the 80-acre city park with trails and waterfalls, plus a nature center and cabins for events is closed indefinitely.

The storm also caused a water main break in the park, and falling boulders led to extensive damage. 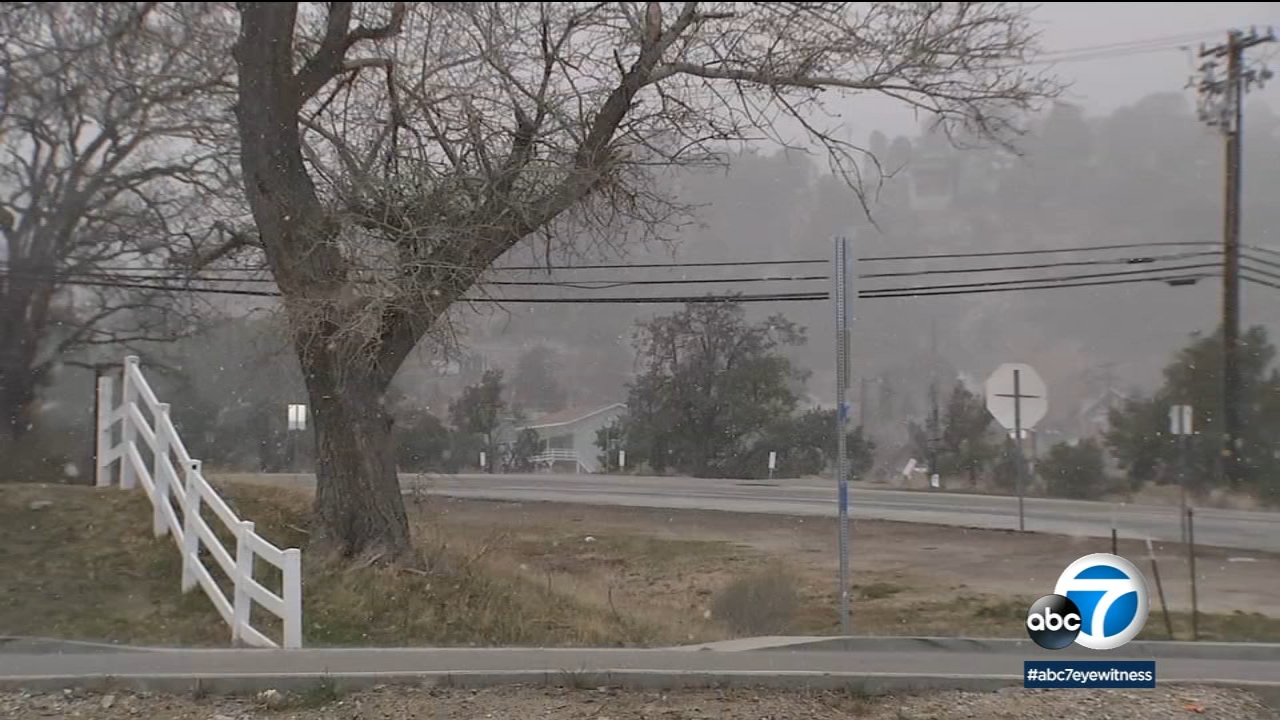 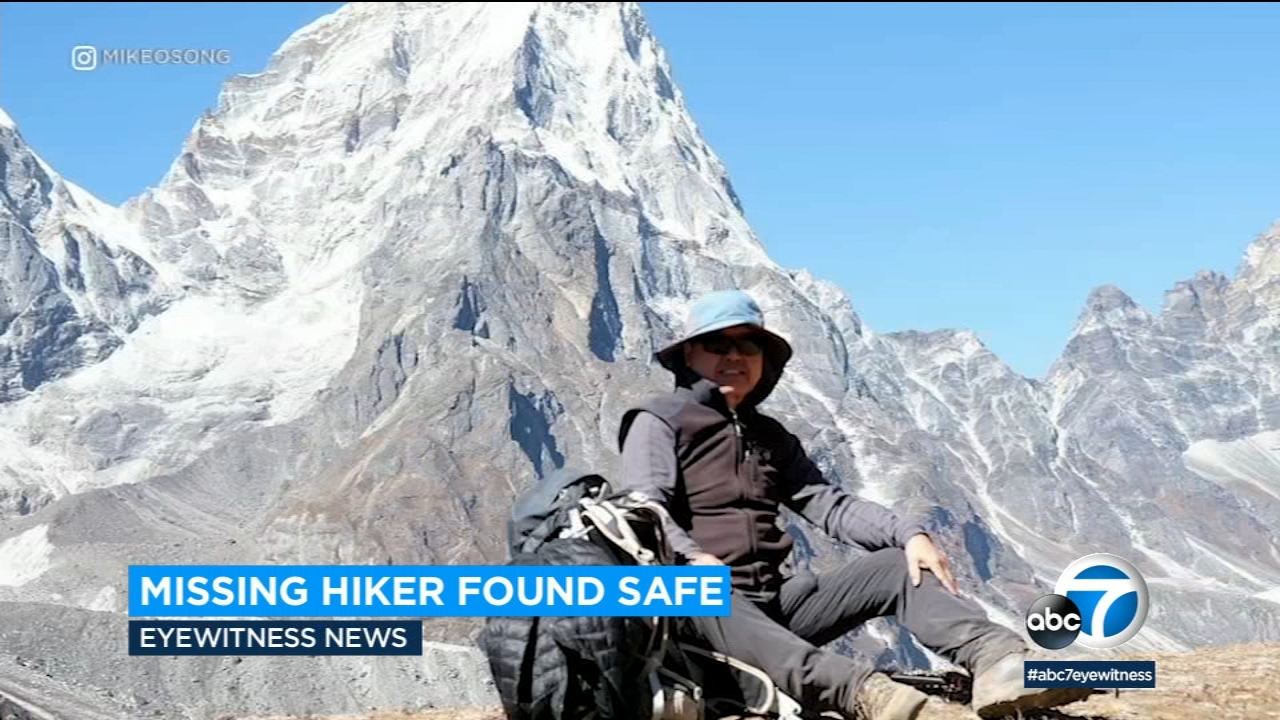 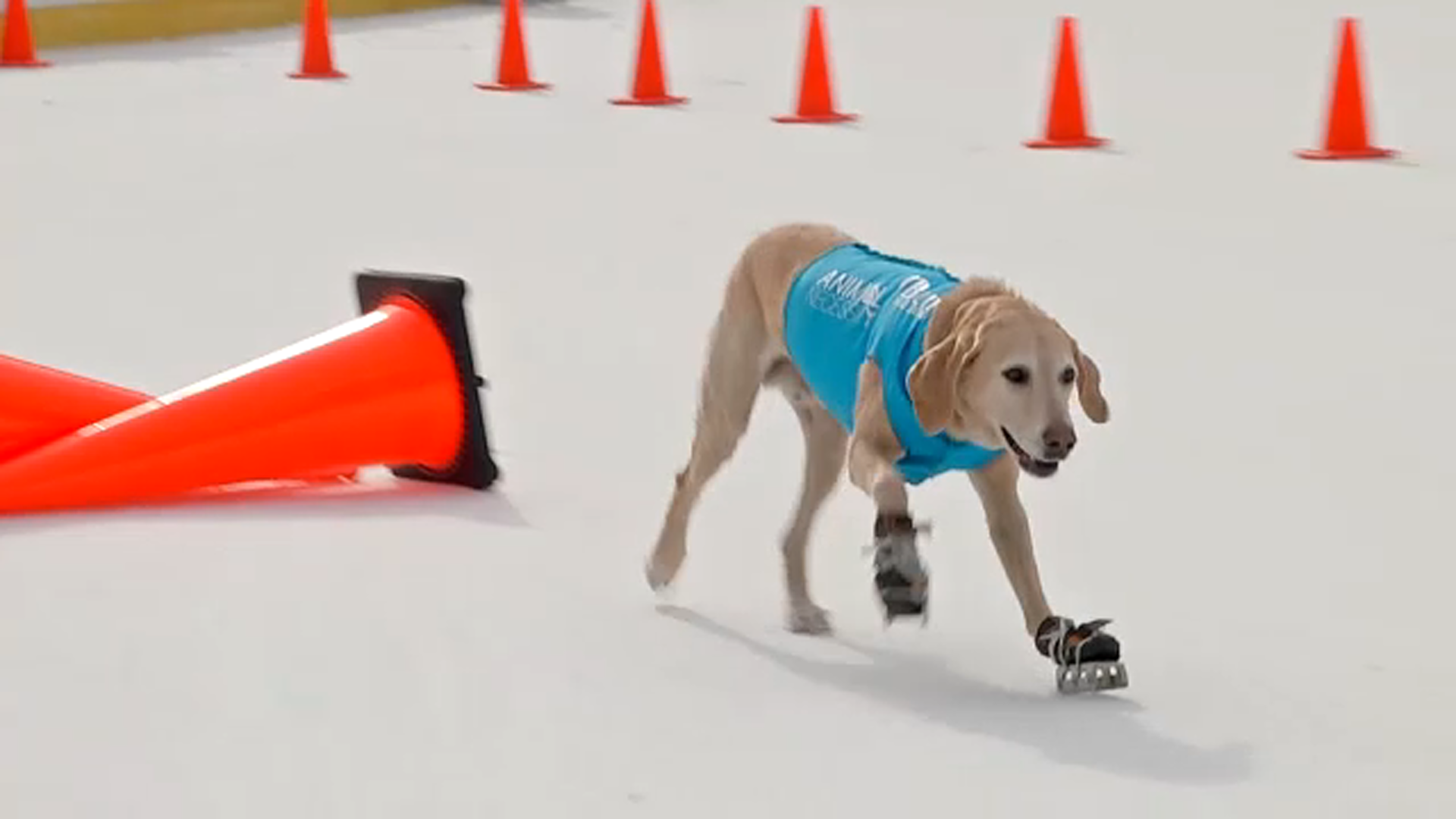 Dog rescued from kill shelter now inspires on the ice 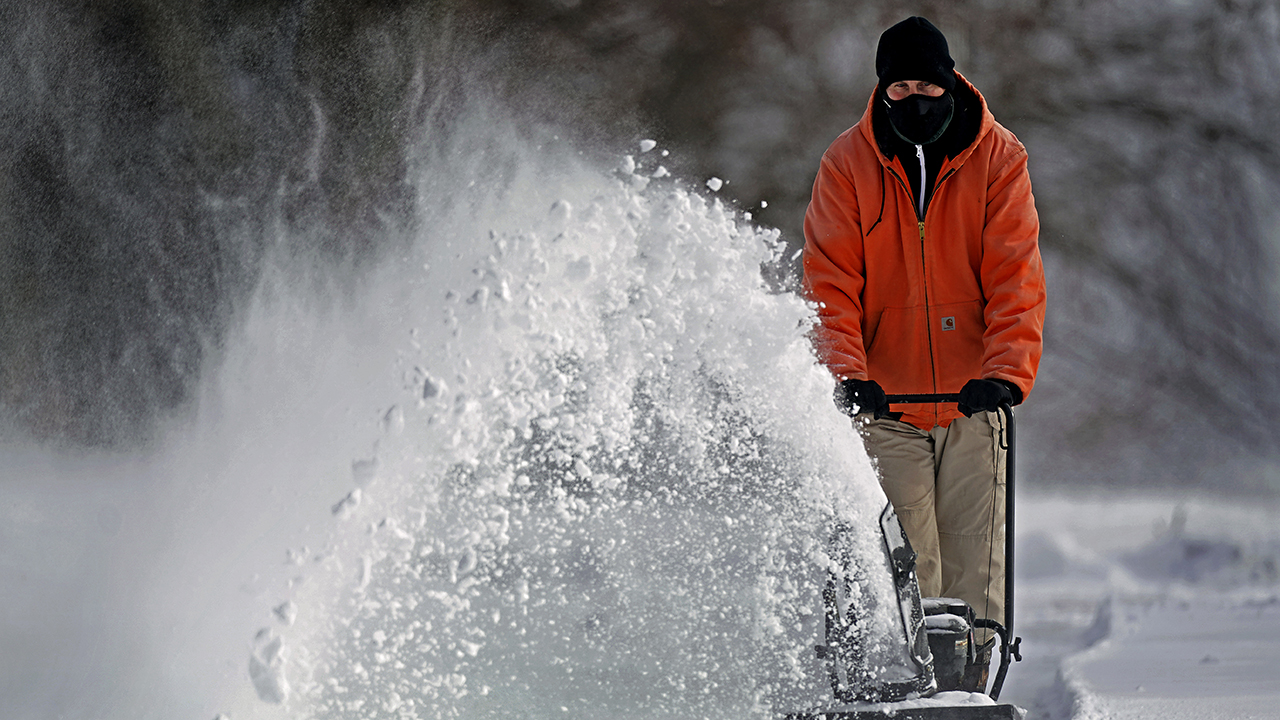 More than 4,000 US flights canceled amid massive winter storm