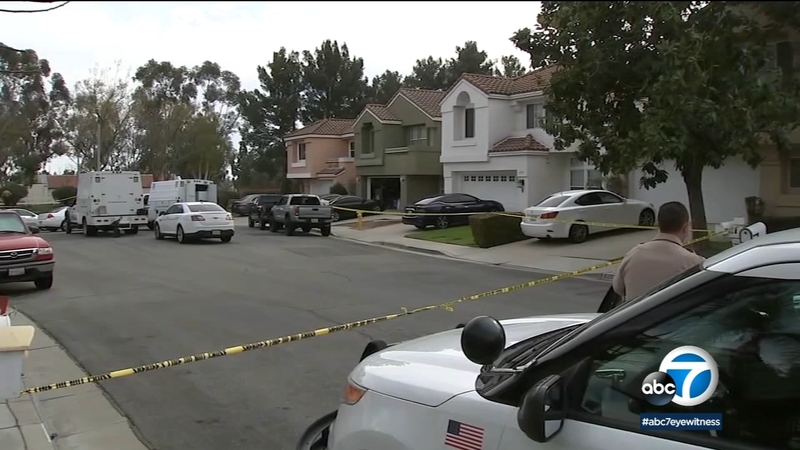 RANCHO CUCAMONGA, Calif. (KABC) -- A 19-year-old man has been arrested for the murders of a Rancho Cucamonga woman and her daughter.

Investigators say there is no relationship between Wright and his victims.

"Detectives found no relationship between Wright and the victims and the motive remains unclear," authorities wrote. "Based on evidence obtained, detectives believe Wright acted alone and there are no outstanding suspects."

Wright is also accused of trying to kill another woman at the house. She was injured and hospitalized.

Investigators say Wright is being held without bail.