Rancho Santa Margarita parents could be fined for child's cyberbullying 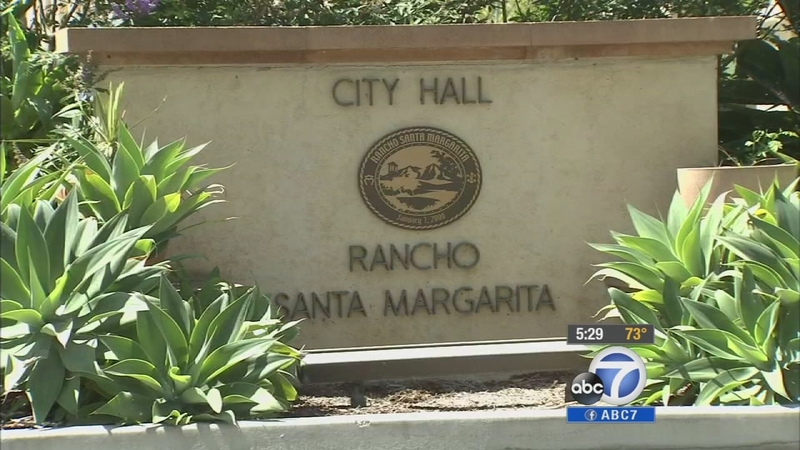 He says, like many of his classmates, he's been the target of bullying.

"Well, when I was in sixth-grade, there was a whole bunch of kids that liked to pick on me for some reason, I don't know probably because I'm short," Max said, adding "maybe they're being mean because of what their life is like at home."

And that's what Rancho Santa Margarita Mayor Pro Tem Brad McGirr is trying to address, reducing bullying not only on school campuses, but at home.

He plans to present the conceptual ordinance before the city council Wednesday.

Under his proposal, parents could be fined if their child engages in cyberbullying on sites like Facebook, Twitter, Instagram and Snapchat. Parents would pay a $100 fine for the first offense, $200 for the second, and $500 for the third and so forth.

"My husband and I try to monitor the online use of social media with our daughter, but it's everywhere, I see second, third and fourth graders with iPhones," Susan Blanks said.

In that case, children could have received a misdemeanor citation if convicted of bullying. Critics feared it was too broad, and too difficult to enforce.

Max, on the other hand, thinks this potential ordinance and its focus on parents would make for a much better eighth-grade year.

"The kids are bullying because the parents are just terrible parents, yeah they deserve a fine," he said.

The public will have a chance to weigh in on the idea at the Rancho Santa Margarita City Council meeting Wednesday at 7 p.m.

McGirr is expecting and encouraging a big turnout. He hopes parents, teachers, and law-enforcement will help get the conversation going.