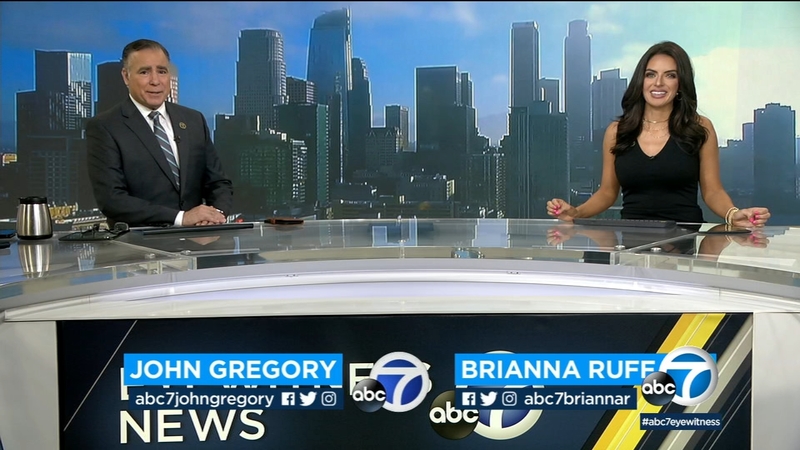 HUNTINGTON BEACH, Calif. (CNS) -- Two cooks have been charged with kidnapping and sexually assaulting a 27-year-old woman in Huntington Beach.

Florentino Contreras Bacilio, 47, and Angel Lopezevaristo, 30, both of Long Beach, were charged with single counts of kidnapping to commit rape and sodomy, and two counts of sexual penetration by foreign object, all felonies.

Police said the defendants did not have a prior relationship with the woman.

The victim was walking home just before midnight when she was abducted, according to the Orange County District Attorney's Office. The men were accused of dragging the woman into their vehicle and then gagging, choking and sexually assaulting her until she lost consciousness during the attack, prosecutors alleged.

The woman was pushed out of their vehicle when she woke up and started struggling with the two, prosecutors alleged.

The defendants could each face up to 57 years to life in prison if convicted at trial.