'The Lovely Bones' home in Pennsylvania on the market for $420K

WPVI
MALVERN, Pa. -- A piece of cinema history is on the market in Pennsylvania.

The house featured in Peter Jackson's 2009 film "The Lovely Bones," can now be yours.

Susie Salmon house with vintage car in driveway during filming of "The Lovely Bones" (Credit: DreamWorks)

"Saoirse Ronan plays 'Susie' Salmon, a teenager who goes missing on her way home from school. Susie's family in the movie lived in this home. In addition all her friends and her killer lived all around this home in this idyllic neighborhood. In the film, Susie watches over her family from the - In Between - what might be better understood as purgatory, and narrates what happens to her family after her disappearance. Stanley Tucci, a New Jersey native was nominated for his riveting Oscar performance in 'The Lovely Bones,'" the listing read.

Homeowner Betty Seeley recalled when her house was selected by the studio to be in the film, as relayed by her publicist, who also represents the listing agent Jim Harner.

It was June 2007. Seeley was sitting with friends on her porch when two women approached them. They said they were interested in using the home for the film.

Seeley only agreed after hearing it was for Jackson, who was well-known for directing "The Lord of the Rings" trilogy.

The next day, a limousine bus pulled up and over 20 people converged onto Seeley's lawn.

After everyone left, her husband Guy shouted, "No movies in this house! No lights! No people! I don't want them!"

To win Seeley's husband over, she said Jackson's crew agreed to send him on an all-paid vacation anywhere he wanted to go.

"Instead of Bali and Fiji or some other exotic place, he decided to go to his cabin in the woods in western Maryland," Seeley said.

He was also joined by a chef and housekeeper, provided by Jackson, to make his stay more enjoyable.

"I stayed at home with the crew while they filmed," Seeley said.

But Seeley also was thinking about hospitality. When Jackson brought the entire crew together on the eve of filming, she made chocolate chip cookies and served Earl Grey tea for the 75 people.

According to the publicist, she was then known as the "Cookie Lady."

Seeley remembered people coming over to try to get a glimpse of star Mark Wahlberg.

Mark Wahlberg with the kids in the dining room of the house in Malvern in a scene from "The Lovely Bones." (Credit: DreamWorks).

"Word got out and everybody now wanted to come over and see him," she said.

To get the 1970s look they were after, they had to rip out Seeley's oven, but they let her choose a new one - "whatever I wanted."

But it wasn't just Seeley's home that got the Hollywood treatment. The entire block got a bit of a makeover.

The neighborhood was told to meet at the General Wayne Inn. Once there, they were told by the film crew that the siding needed to come off of several homes.

"The exterior of seven neighboring homes were revamped professionally to lend that same '70s feel," the listing reads.

The Malvern block got a 70s makeover. (Credit: DreamWorks).

They then paid for replacement siding for all the homes after the filming was finished.

Back at Seeley's home, Jackson brought in a world-famous movie landscaper. 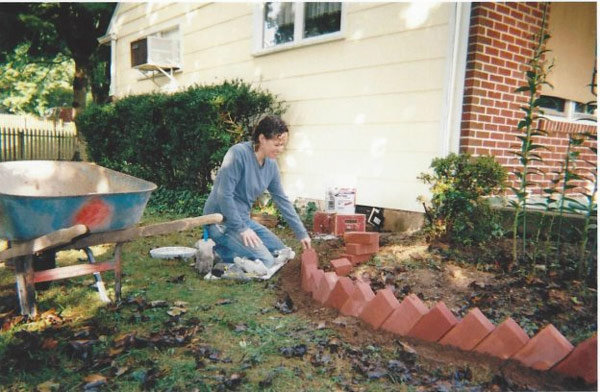 "To this day, her flowers start blooming in the spring and keep opening up till the fall," the publicist said.

Seeley said the film crew also added a back patio to the home. 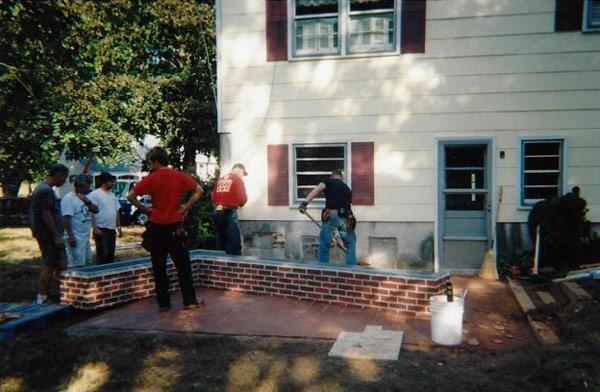 Other scenes were shot around the Delaware Valley including at a Chester Springs farm and the Granite Run Mall.

Betty's husband Guy passed away in December. The publicist said she is selling the house to move with her family in Massachusetts. 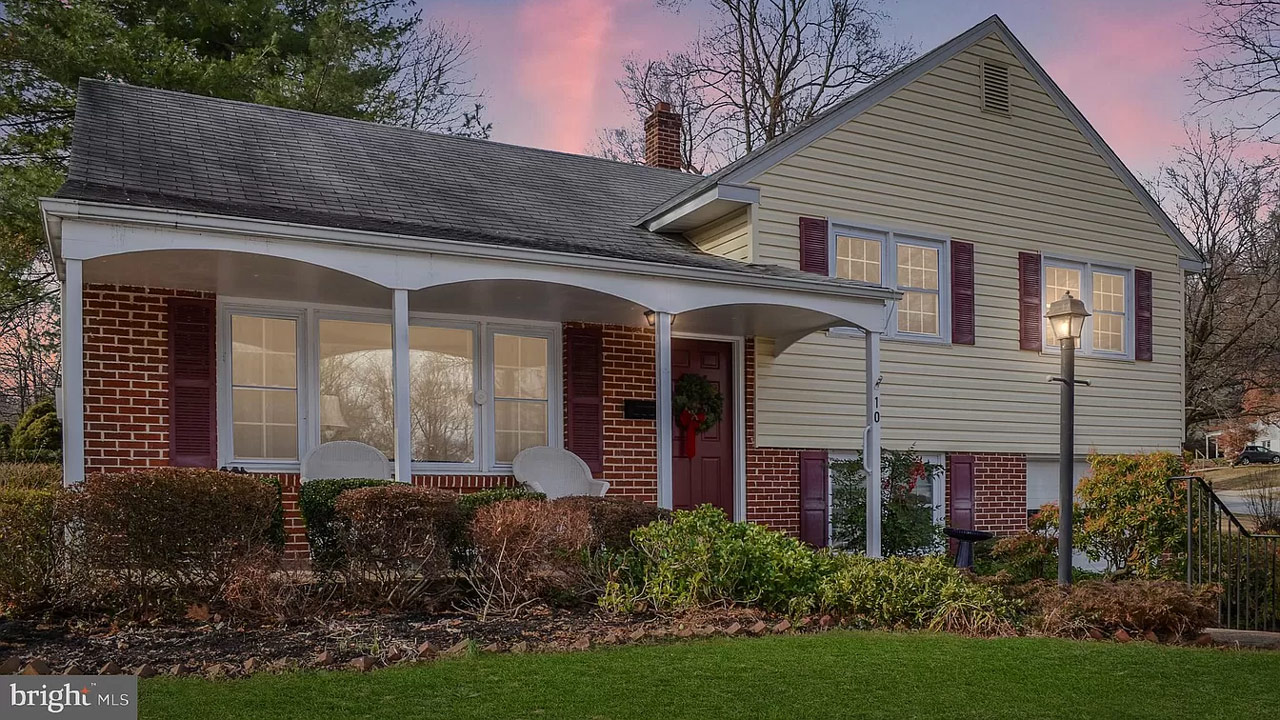 This Malvern home, featured in the film "The Lovely Bones," is on the market.

There will be an open house on Sunday from noon to 4 p.m. They will be serving Betty Seeley's chocolate chip cookies and Earl Grey tea.
Report a correction or typo
Related topics:
real estatepennsylvaniaentertainmentsteven spielbergu.s. & worldreal estate
Copyright © 2021 WPVI-TV. All Rights Reserved.
More Videos
From CNN Newsource affiliates
TOP STORIES