Recording crimes on video in CA could increase sentences

SACRAMENTO, Calif. (KABC) -- People who conspire to commit violent crimes could face tougher penalties if they also record video of the crimes, according to a new law signed by Gov. Jerry Brown on Wednesday.

It's called "Jordan's Law" after 14-year-old Jordan Peisner, who was attacked outside of a West Hills restaurant last year.

A video of the attack was posted on social media.

Another teen allegedly had agreed to record the attack and post it but was never charged.

Brown said courts may consider such recordings as an aggravating factor when determining someone's sentence. It applies to violent felonies such as murder, rape, robbery or a host of other crimes if the defendant is filming the offense with the intent of encouraging or facilitating it. 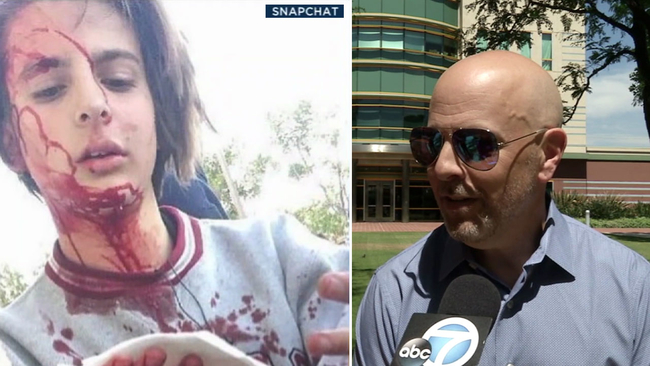 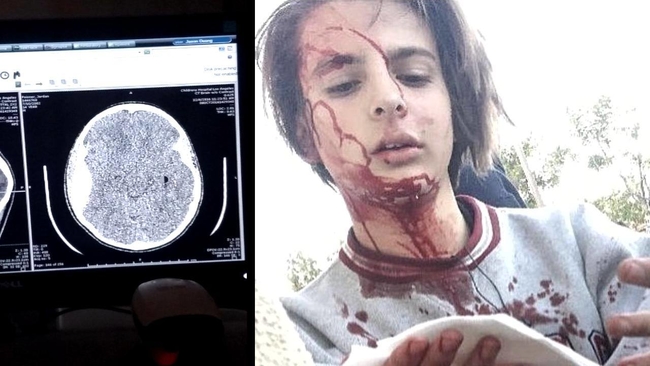 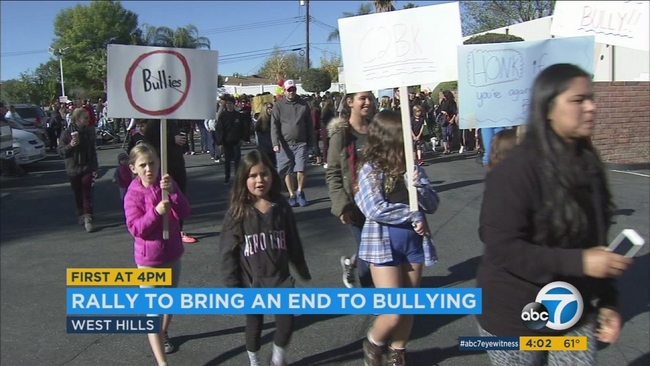