Court records: Man accused of killings at video gaming competition had been hospitalized for mental illness 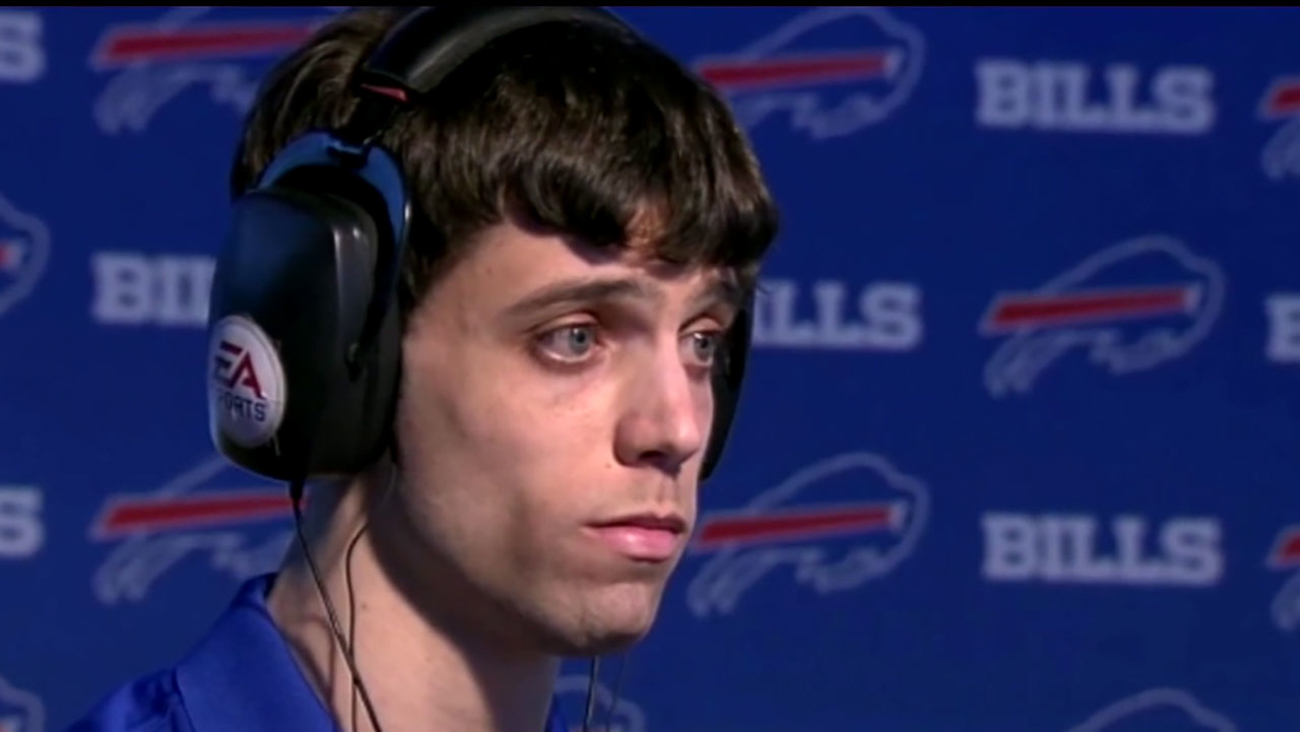 Suspect David Katz is accused of killing two people and then himself at a video gaming competition in Florida. (2Kanes)

AP
JACKSONVILLE, Fla. -- Court records obtained by The Associated Press show that a man accused of killing two people and then himself at a video gaming competition in Florida had been hospitalized for mental illness.