Republican bill to replace Obamacare: What you need to know 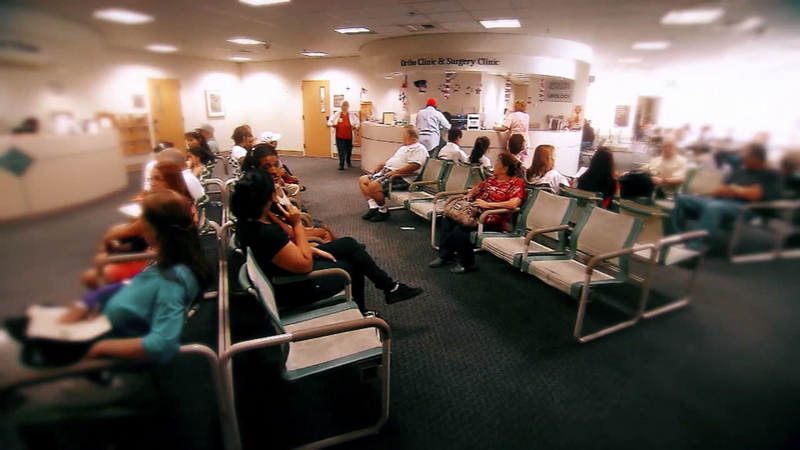 WASHINGTON (KABC) -- The House narrowly passed the Republican-prized bill that would repeal and replace Obamacare.

The bill, named the American Health Care Act, still has to pass through the Senate, where major changes were expected to be made.

Here's what you need to know about the current bill:

- It would erase tax increases Obamacare put on higher-earning people and the health industry.

- It would retain the ACA's requirement that family policies cover grown children until age 26.

- The bill would cut Medicaid program for some low-income people and would allow states to impose work requirements on Medicaid recipients.

- It would block federal payments to Planned Parenthood for a year.

- The bill would transform Obamacare subsidies for millions buying insurance - largely based on people's incomes and premium costs - into tax credits that rise with consumers' ages.

- It would allow insurers to charge older people up to five times as much as younger.

- It would allow states to get federal waivers, freeing insurers from other Affordable Care Act coverage requirements.

- The bill would set aside more than $130 billion for high-risk pools, aimed at helping seriously ill people pay expensive premiums.

- It would allow states to permit insurers to charge more for pre-existing conditions.

- It would prohibit insurers from imposing lifetime or annual limits on coverage.