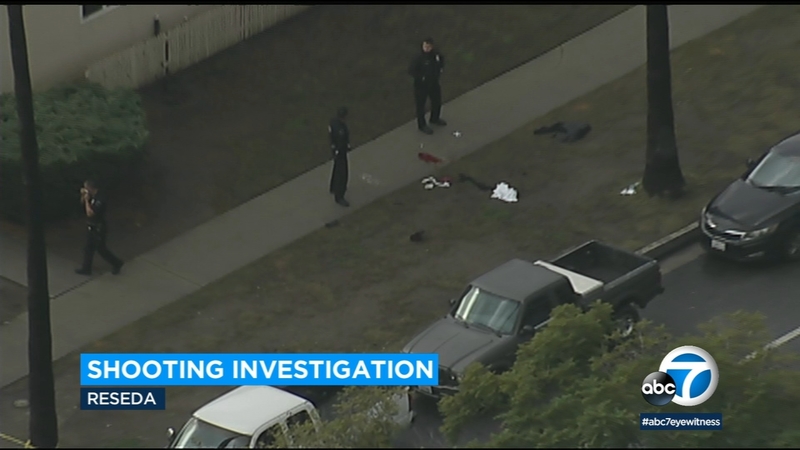 RESEDA, LOS ANGELES (CNS) -- A man who allegedly refused to drop a gun was shot and critically wounded Friday by police in Reseda.

Witnesses called police at about 10:30 a.m. and told them a man was shooting a gun in the air, according to the Los Angeles Police Department.

Responding officers found the man near the intersection of Sherman Way and Beckford Avenue, allegedly still holding the gun. Officers told the man to drop the gun and when he refused, they fired at him, critically wounding him, the LAPD said.

The man was rushed to a hospital and a gun was recovered at the scene, the LAPD reported.