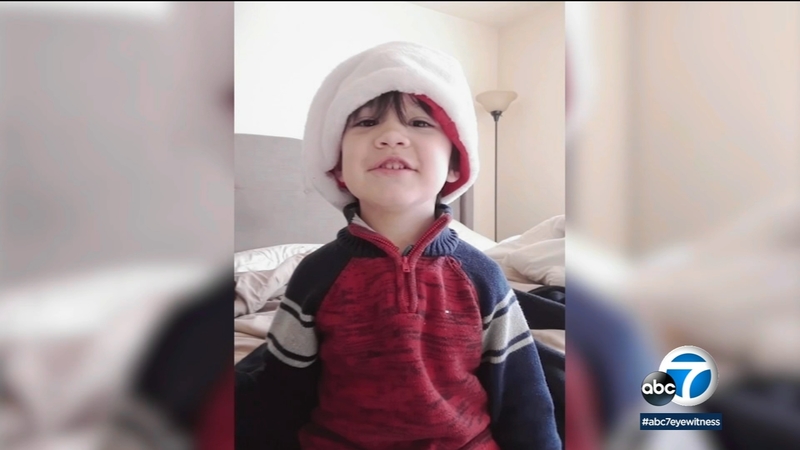 ORANGE, Calif. (KABC) -- It's been nearly two weeks since 6-year-old Aiden Leos was shot and killed on his way to school in Orange County.

Now the reward for information leading to an arrest has grown to $450,000.

The Costa Mesa city council has added $50,000 to the reward total.

Last week investigators released a photo of the suspects' car - described as a 2018 or 2019 white Volkswagen Golf SportWagen with non-tinted windows.