DOWNTOWN LOS ANGELES (KABC) -- Former Los Angeles City Councilman Richard Alarcon will not be serving any time in jail after being convicted of voter fraud and perjury.

Alarcon showed up at the county jail in downtown Los Angeles on Friday to begin serving his 120-day sentence. Instead, he was fitted with an electronic monitor and sent home to serve 51 days under house arrest.

Sheriff's officials said Alarcon was able to avoid jail time because he was eligible for electronic monitoring and chose that option.

In July, Alarcon was convicted of voter fraud and perjury for living outside the district he was elected to represent. 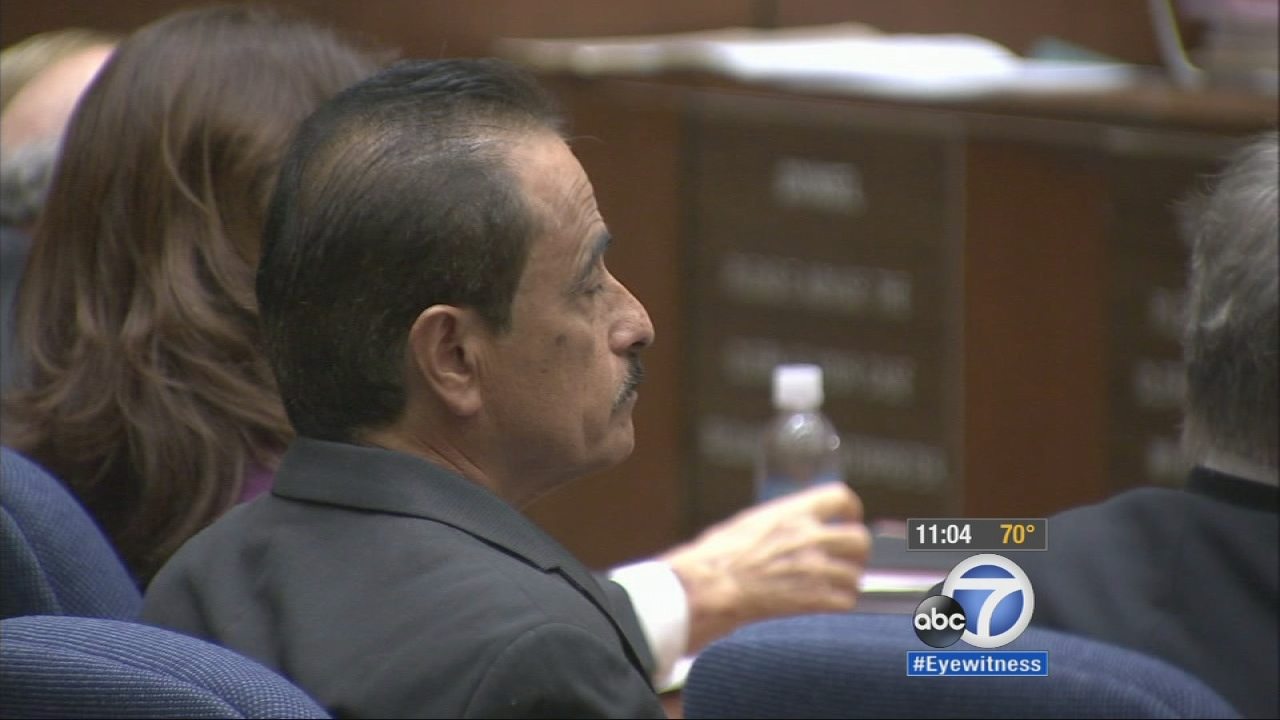 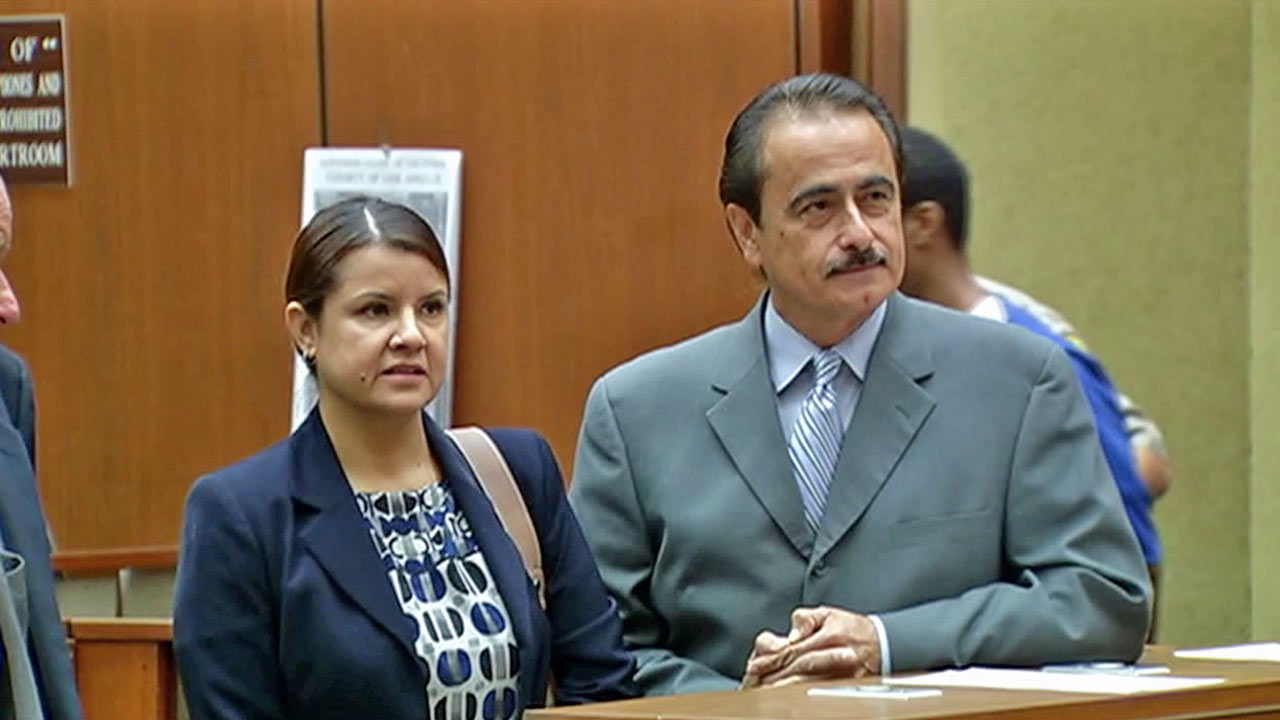