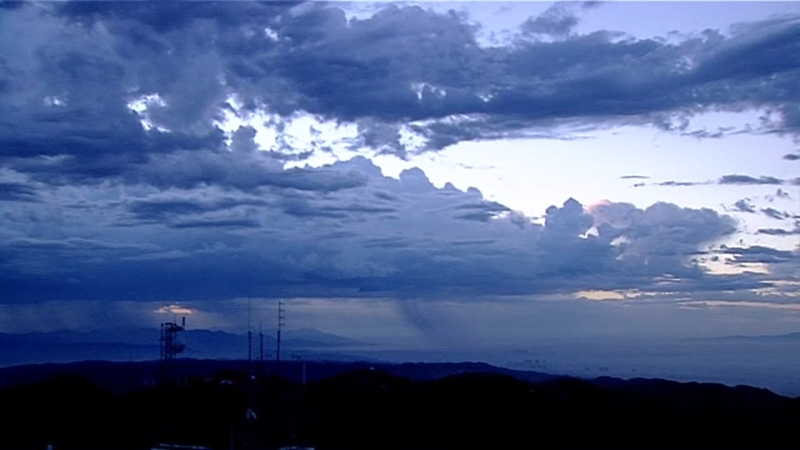 According to police, officers received an emergency medical call Wednesday morning and were sent to West Bowman Road and Norma Street.

Police said the victim was pushing a baby in a stroller with a dog when he or she was struck.

When first responders made it to the scene, they found a citizen performing CPR on the victim.

Kern County fire officials said the victim ultimately regained consciousness and was rushed to the hospital for further treatment.

They said the child in the stroller and the dog were not injured.

The condition of the victim is unknown.