The vast majority of criminal cases being dismissed in Riverside County are coming before judges in Indio, who are voiding charges against defendants in both felony and misdemeanor cases.

RIVERSIDE, Calif. (CNS) -- The vast majority of criminal cases being dismissed in Riverside County are coming before judges in Indio, who are voiding charges against defendants in both felony and misdemeanor cases, the District Attorney's Office said Monday.

The agency released data indicating that since the start of mass case dismissals on Oct. 10, a total of 614 cases have been booted -- and the Larson Justice Center in Indio so far accounts for 351 dismissals, more than all the other courthouses in the county hearing criminal matters combined.

"Many of the cases include a victim of crime," according to a D.A.'s Office statement. "The office is taking every available action to safeguard our community, such as arguing the dismissals in court, immediately re-filing felony cases that are being dismissed and filing appeals when appropriate."

Judges have cited lack of available courtroom space for trials as the chief rationale for the dismissals. Most of the cases were added to dockets during the COVID public health lockdowns, when courts suspended many operations under emergency orders from the California Office of the Chief Justice.

A backlog of roughly 2,800 cases developed. The chief justice's orders expired on Oct. 7.

"The consequences of the decisions being made from our judges is going to cause extreme harm to victims of crime and our community at large," D.A. Mike Hestrin said last week. "This is a public safety crisis, and it needs to stop."

One of the felony cases unilaterally disposed of was People v. Steven James Flores, which originated in the Coachella Valley. The defendant was charged with attempted murder, assault on a peace officer, firearm assault and robbery.

"These are cases in which our office has witnesses gathered and has announced that we are ready to begin jury trial," the D.A.'s office said. "However, the Superior Court does not have a judge available to hear the case so, rather than granting a short continuance until a trial courtroom becomes available, judges have chosen to dismiss criminal cases and release the accused perpetrators back into the community."

The majority of cases being dismissed stem from alleged acts of domestic violence.

The state constitution entitles defendants to receive a speedy disposition of their cases at trial.

Superior Court Presiding Judge John Monterosso released a statement on Oct. 25 acknowledging the court system was bearing a heavy load, traced to the lockdowns and consequent changes in court operations.

"I share others' frustration when a case is not resolved on the merits, or due process is impaired, due to a lack of available judicial resources," Monterosso said. "The genesis of the current set of circumstances is the chronic and generational lack of judges allocated to serve Riverside County."

He emphasized that the county has 90 authorized and funded judicial positions, but a 2020 Judicial Needs Assessment Study noted that 115 judicial officers are needed to ensure efficient operations throughout the local court system and prevent logjams.

"The dispensing of statutory timelines for criminal trials under the emergency orders delayed the day in court' for numerous criminal defendants and those impacted by the alleged crimes," Monterosso said. "While the law allows a court to continue a case beyond the statutory deadline for good cause,' the decision on whether good cause' exists is an individualized decision made by the trial judge based on the law and the facts of the case."

Hestrin questioned the legitimacy of basing dismissals on a deficit of judicial resources, given that "this has been the case as far back as anyone can remember."

"If we have an emergency in our courts that justifies a dismissal of a felony, then it should be an emergency in every courtroom across the county and should justify an all-hands-on-deck approach to trying cases," the county's top prosecutor said.

The current backlog is reminiscent of the cumulative impact of a buildup of unresolved criminal cases in 2007 that prompted the state to dispatch a "judicial strike team" to the county to help sort through criminal cases clogging the court system.

At the time, the Superior Court virtually halted civil jury trials for months while judges focused on reducing the strain on resources. An empty elementary school was even converted into a makeshift courthouse. 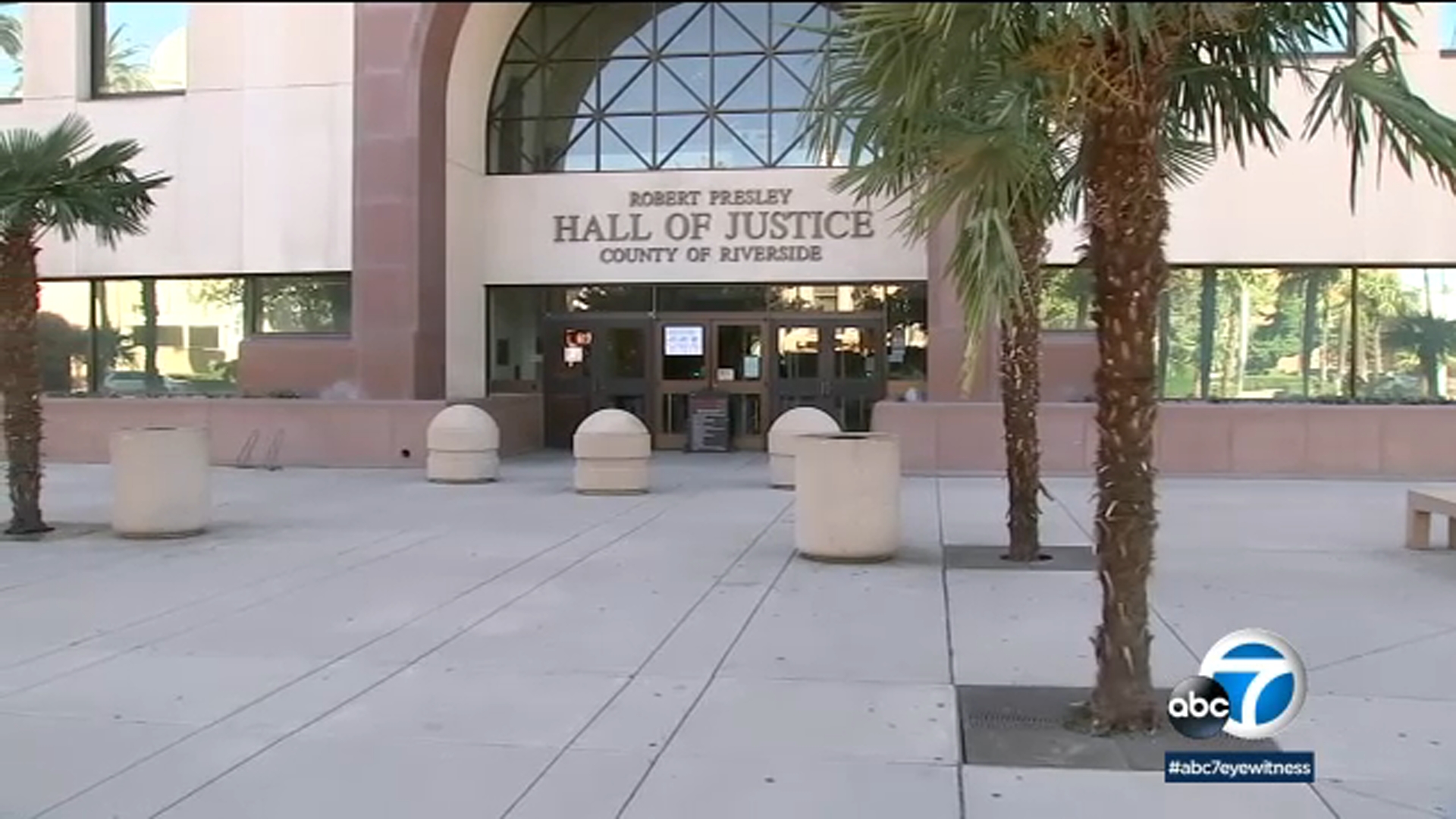