The Riverside County courts are dismissing hundreds of criminal cases due to a massive backlog and the decision is concerning to victims and prosecutors.

RIVERSIDE, Calif. (KABC) -- The Riverside County courts are dismissing hundreds of criminal cases, in which many of the accused suspects are considered to be violent, due to a massive backlog and the decision is concerning to victims and prosecutors.

"I can't even put it into words," one woman who did not wish to be identified told Eyewitness News. She was a victim of domestic violence at the hands of her ex-husband.

"He chased after me with a mallet, down the stairs outside. I was able to get in the car where he bashed my car," she said.

The incident happened in August 2019 and the woman got a restraining order against him, which she says he violated several times. That resulted in the case being taken to court.

However, last week, she was informed that the case was being dismissed - not because of anything to do with the case itself, but because there aren't enough judges in the county to handle all the cases waiting for trial.

Over the past two weeks, more than 200 cases have been dismissed.

"What's happening is a disaster. There's a crisis over in our courts," said Riverside County District Attorney Mike Hestrin.

Hestrin said the county had been operating under an emergency order put in place during the pandemic, which allowed for cases to be delayed. That order was allowed to expire two weeks ago, which means many of those cases, some of which are several years old, need to be heard now or dismissed.

"I think that these dismissals are not warranted and it's an injustice, and it's putting the public in danger," Hestrin added.

Presiding Judge John Monterosso made the decision to allow that order to expire.

Monterosso said it must be remembered that defendants have rights as well - the right to a speedy trial, for example.

He added it's not just COVID to blame for the backlog. If you look at counties all across California, Riverside and San Bernardino counties are severely understaffed when it comes to judges.

"It makes me angry. There isn't a mystery that we have been sticking our necks out and screaming that we need more judges in this region," Monterosso said.

To help ease the backlog in Riverside County, several civil judges are now hearing criminal cases. But Hestrin says even more needs to be done.

"We should be extending our hours. The courts need to consider perhaps night court or Saturday court. Just to simply say we don't have the resources and start dismissing hundreds of criminal cases, that's not an answer." 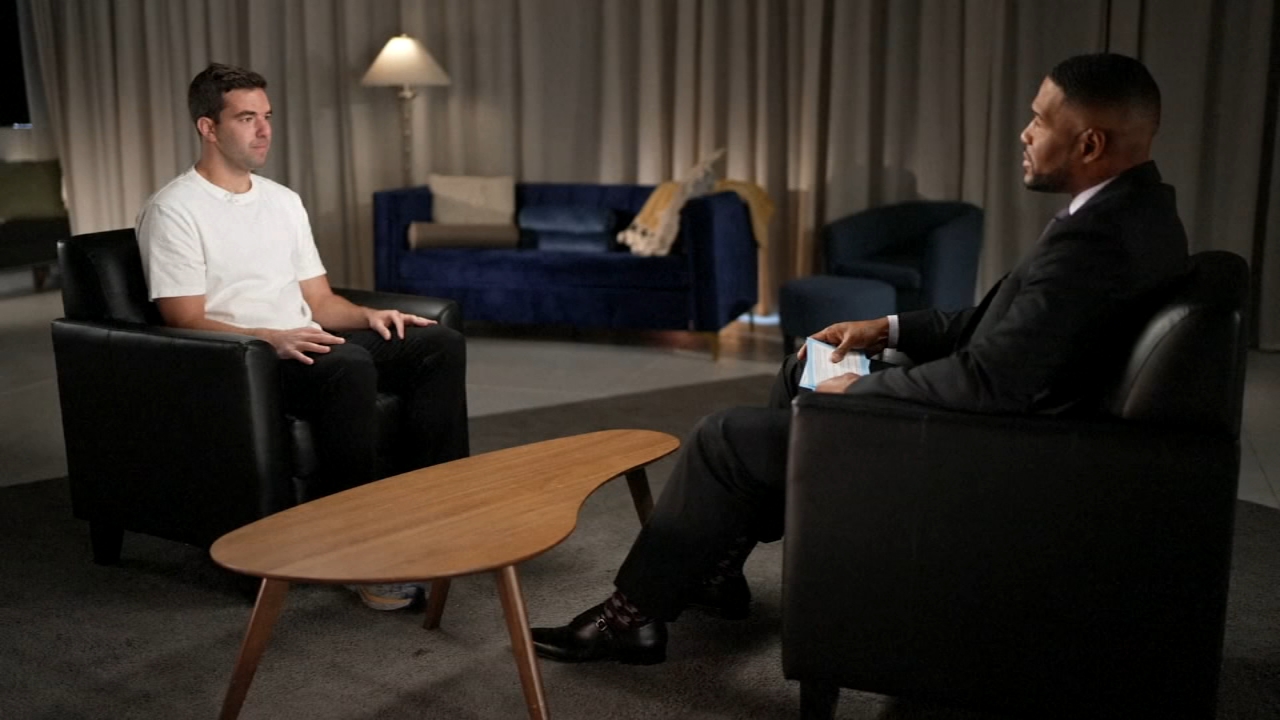 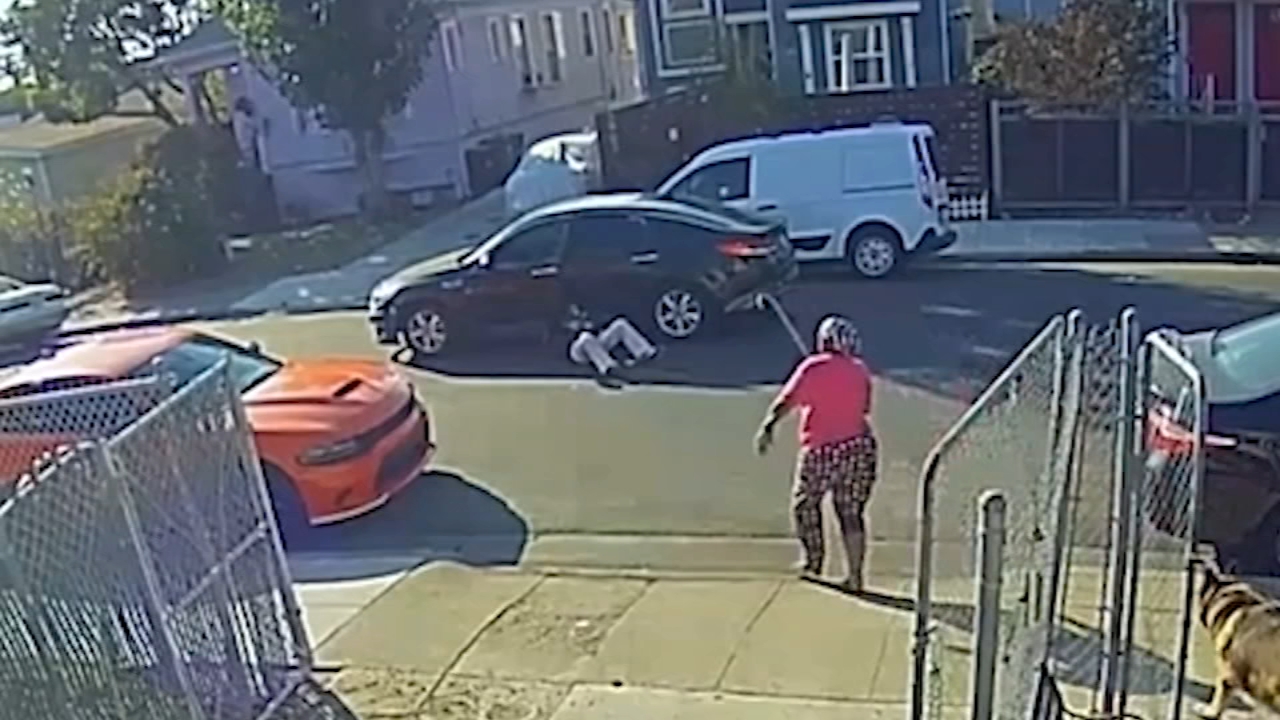 Great-grandma uses cane to save neighbor from violent purse snatching

Toys from McDonald's Happy Meal for adults listed on eBay for $300,000