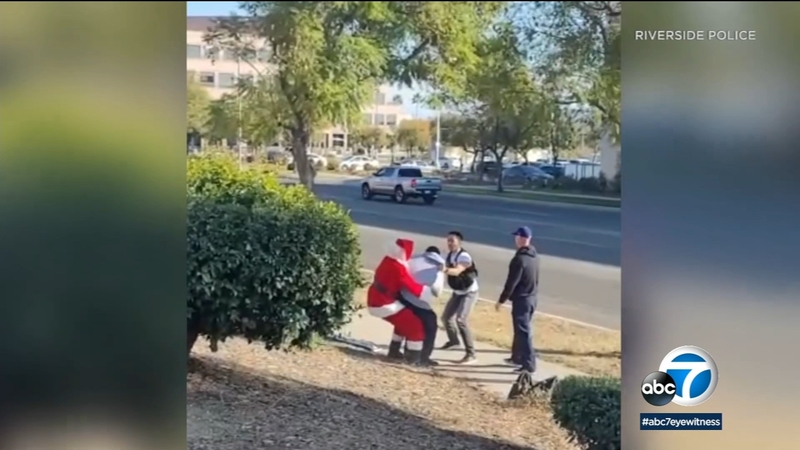 While one of the suspects managed to take off in the vehicle, the other two tried to run away.

One of the suspects was later released and the second was arrested for alleged possession of illegal drugs and resisting arrest. Police say they have identified the man who drove off in the stolen car and will arrest him.

Meanwhile, the Honda was found abandoned nearby.

Several more suspected shoplifters were arrested by police during the undercover operation dubbed "Santa's Intervention." Detectives conducted video surveillance at the Target store in the shopping center as officers waited outside to detain the suspects.