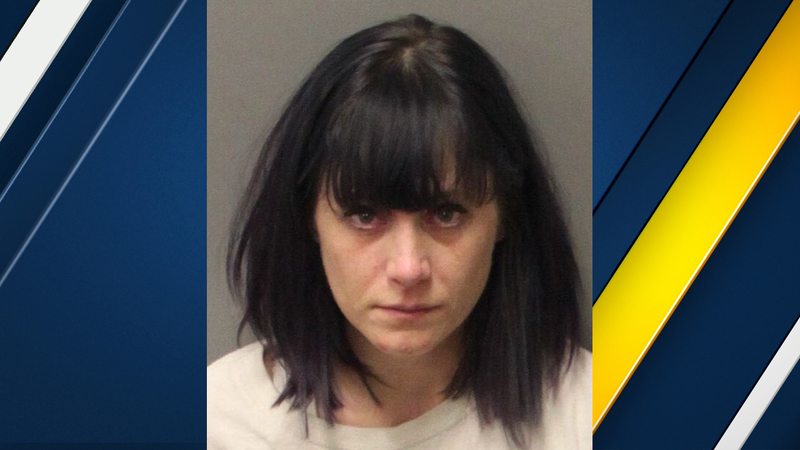 RIVERSIDE, Calif. (KABC) -- A high school teacher was arrested Monday in Riverside after allegedly having a monthslong inappropriate relationship with a student, authorities said.

According to detectives, a female student's mother had contacted police over the weekend and reported the relationship.

Camryn Zelinger, 32, of Corona, was taken into custody Monday at Encore High School for the Arts and booked on suspicion of lewd or lascivious acts with a minor and annoying or molesting a child under 18, the Riverside Police Department said in a statement.

The agency's Sexual Assault and Child Abuse Unit launched an investigation after the 14-year-old girl told officers of her relationship with Zelinger, according to police.

"The investigation revealed inappropriate physical contact and communications between the teacher and student," the news release said, adding that school officials "fully cooperated" with authorities.

Asked if text messages were exchanged, Officer Ryan Railsback said: "It appears so, that that was one of the ways that they communicated. The investigation determined that was a crime along with the physical contact that the teacher made against the student."