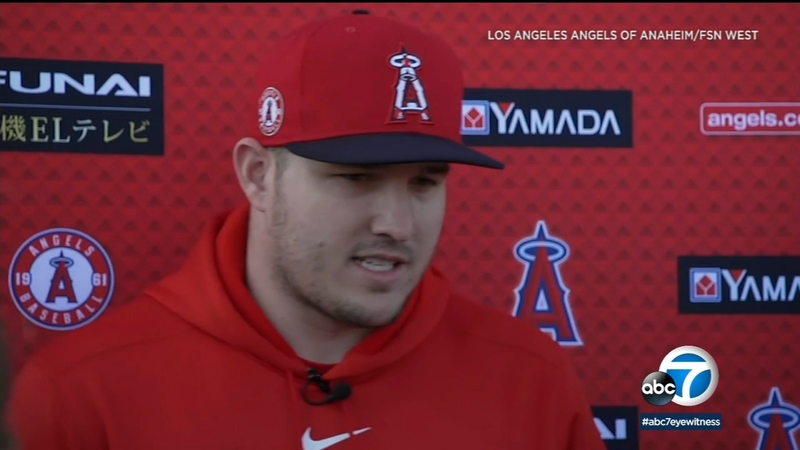 Major League Baseball Commissioner Rob Manfred on Tuesday will get another swing at the topic of the Houston Astros cheating scandal when he holds a news conference in Arizona.

On Monday, Angels superstar Mike Trout spoke out on the scandal and its effect on the game.

"It's sad for baseball," Trout told reporters. "You know, it's tough. They cheated. I don't agree with the punishments."

While Trout put more blame on the players, Dodgers third baseman Justin Turner vented about the commissioner himself and his explanation of the Astros' punishments.

"You know, calling the World Series trophy 'a piece of metal' -- I mean, I don't know if the commissioner's ever won anything in his life," Turner said in a locker-room interview. "At this point the only thing devaluing that trophy is that it says 'commissioner' on it."