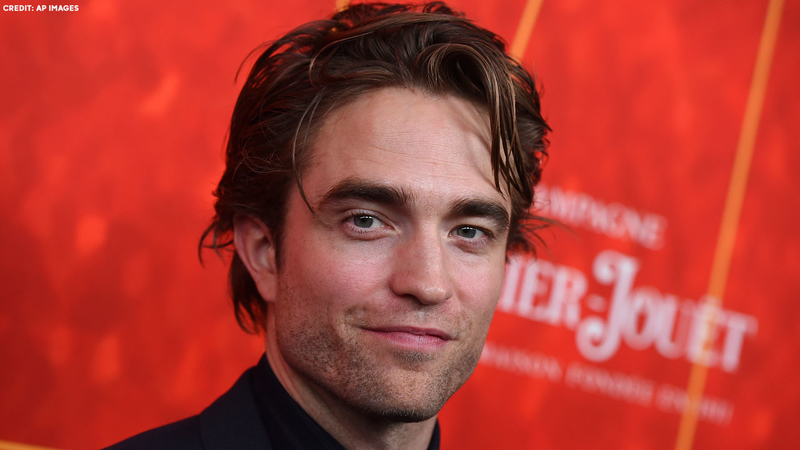 Gotham will soon have a new hero.

You may know him for portraying Edward Cullen in 'Twilight' but now, Robert Pattinson may be the next actor to say, "I'm Batman."

According to 'Variety' magazine, Pattinson is close to sealing a deal to star in the upcoming film 'The Batman,' CNN said.

The announcement caused some commotion and a few fans went up in arms and even started a petition to cast someone else. Other fans are urging people to give Pattinson a chance, and pointed out that Heath Ledger's casting as the Joker in the 2008 thriller 'The Dark Knight' was equally controversial.

But, Pattinson is not the only one seeking the leading role. 'Deadline' reported that Nicholas Hunt is also being considered to play Batman.