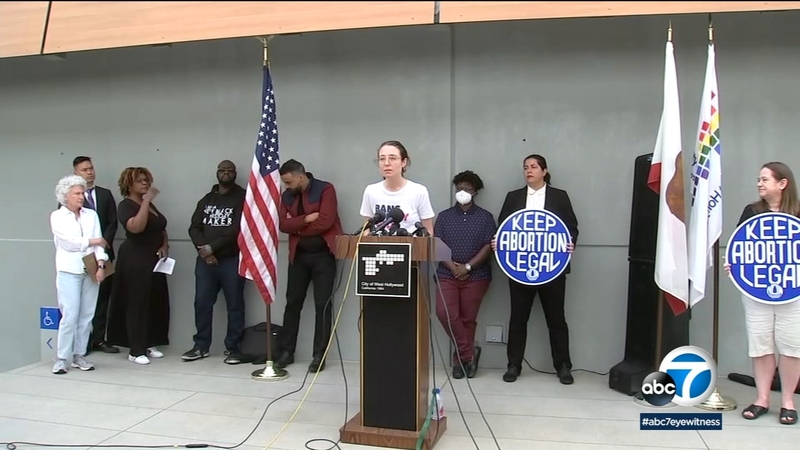 "We will make sure that all resources are available to residents not only of West Hollywood, but throughout Los Angeles County and to anyone who is in danger in their own hometown, in their own home state, this will be a refuge for everybody to be able to safely access the full range of reproductive healthcare services including abortion," said West Hollywood Councilmember Lindsey Horvath.

Leaked information about the U.S. Supreme Court justices poised to overthrow Roe v. Wade is sending shockwaves across the nation and Southern California.

Gov. Gavin Newsom and California lawmakers are now vowing to fight for a woman's right to choose.

Late Monday night, Newsom, Assembly Speaker Anthony Rendon and Senate President pro tem Toni Atkins said they'll propose an amendment to enshrine the right to choose in the state constitution so that there is no doubt as to the right to abortion in California.

Those lawmaker say we must act because, "we can't trust the Supreme Court."

City leaders in Los Angeles say that if the leaked Justice Samuel Alito draft is adopted, which would ban most abortions after 15 weeks, it's not something that they'll accept.

"It's unconstitutional. It's oppressive. It's egregious and it will impact the most vulnerable among us. People of color. Poor people. Young people and immigrants," said West Hollywood Mayor Lauren Meister. 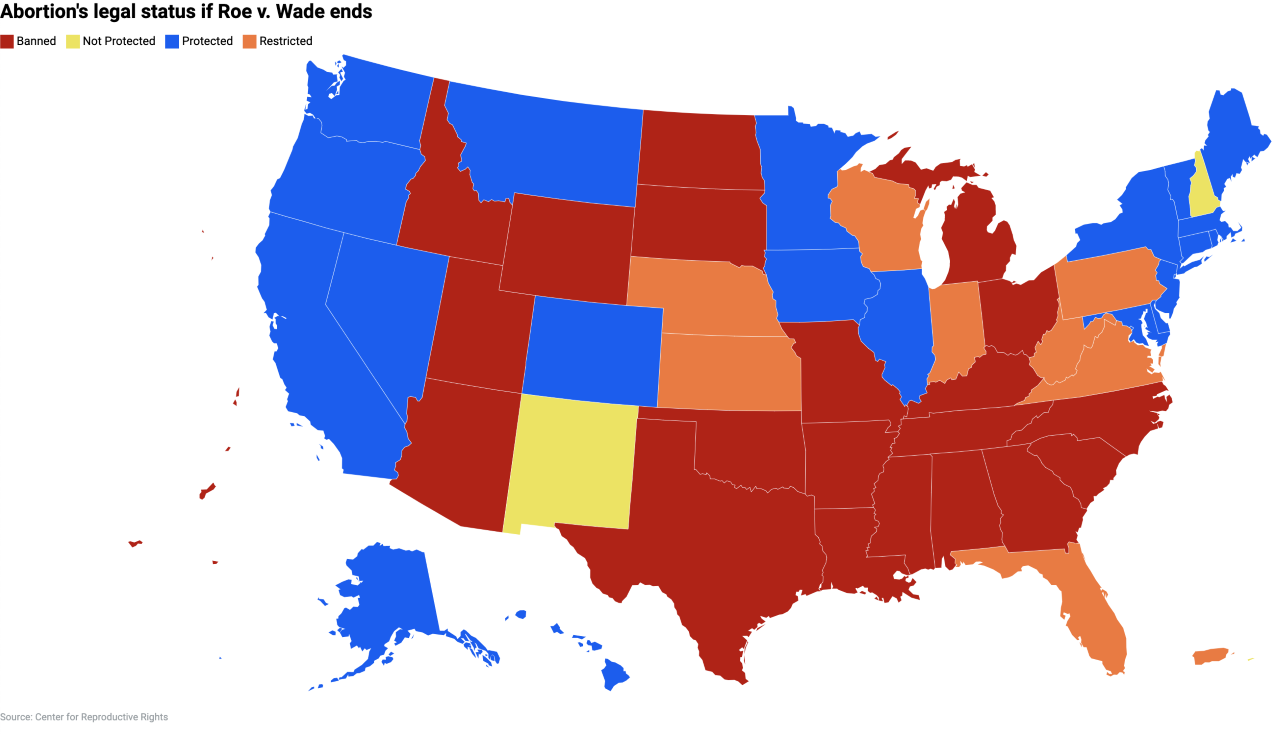 Many California leaders echoed the same.

"I'm furious that my own daughters and sons could grow up in an America that is less free than the one they were born into," Newsom said. "We have to wake up. We have to fight like hell. We will not be silenced."

In West Hollywood, which has long been a supporter of abortion rights, LGBTQ leaders shared their outrage and determination.

"Being a mother is a gift, but women should give birth, because they want to, not because they are forced to," said Marquita Thomas, executive director of LGBTQ Chamber of Commerce. "Women have a right to govern our own bodies, make the decisions best for ourselves. This decision would be disastrous to the entire country."

That sentiment is what Eyewitness News is hearing across the state in the hours since the draft was leaked.

U.S. Sen. Alex Padilla, D-Calif., says it's time for Congress to get off the sidelines and protect the fundamental right to choose. Sen. Dianne Feinstein, D-Calif. says if Roe is overturned, women will be harmed and some will die.

"Here in California we stand so strongly for the rights and the values that we have fought for and protected long before Roe v. Wade in the state," said L.A. Mayor Eric Garcetti. "You either believe in the autonomy of women or you don't, in my opinion. Either you believe that they have rights or you don't and this is worrying."

"We don't know yet, we don't have confirmation that this is anything more than a draft. I would still hope that it is only that and if there is time for the Supreme Court to do the right thing and to continue the protection of all Americans rights."

A leaked draft opinion suggests that the Supreme Court is poised to overturn the landmark 1973 Roe v. Wade case. Sandra Bookman has the latest.