The court ruled 5-4, in an opinion written by Justice Samuel Alito, who called Roe 'egregiously wrong from the start.'

The Supreme Court on Friday ruled to overturn Roe v. Wade and the fundamental right to abortion that has been the law nationwide for almost 50 years.

WASHINGTON -- The Supreme Court on Friday ruled to overturn Roe v. Wade and the fundamental right to abortion that has been the law nationwide for almost 50 years.

The court ruled 5-4, in an opinion written by Justice Samuel Alito, who called Roe "egregiously wrong from the start."

At the same time, the court voted 6-3 to uphold a Mississippi law that bans all abortion past 15 weeks, with very few medical exceptions.

Chief Justice John Roberts joined the judgment in the case -- siding with Mississippi and upholding its 15-week ban at issue.

SEE ALSO: A state-by-state breakdown of where abortion stands in your state

But Roberts said the case could be decided for Mississippi by going no further.

"None of this, however, requires that we also take the dramatic step of altogether eliminating the abortion right first recognized in Roe. Mississippi itself previously argued as much to this Court in this litigation," Roberts wrote.

Alito also wrote the bombshell draft opinion that would have overturned Roe and was leaked to the public earlier this year.

In Friday's ruling, Alito wrote that the Constitution "does not confer a right to abortion," stating it is ultimately up to the states to regulate abortion access.

"Abortion presents a profound moral question," Alito wrote. "The Constitution does not prohibit the citizens of each State from regulating or prohibiting abortion. Roe and Casey arrogated that authority. The Court overrules those decisions and returns that authority to the people and their elected representatives."

Justices Stephen Breyer, Sonia Sotomayor, and Elena Kagan lamented that millions of American women will lose a fundamental right because of the court's decision.

"It says that from the very moment of fertilization, a woman has no rights to speak of," their dissent reads. "A State can force her to bring a pregnancy to term, even at the steepest personal and familial costs. An abortion restriction, the majority holds, is permissible whenever rational, the lowest level of scrutiny known to the law."

The three justices also pushed back on the majority's reasoning that each state can address abortion access as it pleases.

"That is cold comfort, of course, for the poor woman who cannot get the money to fly to a distant State for a procedure," they wrote. "Above all others, women lacking financial resources will suffer from today's decision."

Alito used the same language as in the leaked draft to say that other unenumerated rights -- those not explicitly mentioned in the Constitution -- are not immediately in doubt.

"To ensure that our decision is not misunderstood or mischaracterized, we emphasize that our decision concerns the constitutional right to abortion and no other right. Nothing in this opinion should be understood to cast doubt on precedents that do not concern abortion."

But the rationale put forth in his Dobbs opinion would seem to open the door to new litigation that could revisit settled precedent on marriage, contraception and other areas.

In fact, Justice Clarence Thomas in his concurrence explicitly calls on the court to reconsider them.

"After overruling these demonstrably erroneous decisions, the question would remain whether other constitutional provisions guarantee the myriad rights that our substantive due process cases have generated. For example, we could consider whether any of the rights announced in this Court's substantive due process cases are "privileges or immunities of citizens of the United States" protected by the Fourteenth Amendment," Thomas wrote.

Since Roe v. Wade in 1973 and Planned Parenthood v. Casey in 1992, the court has forbidden states from banning abortions prior to fetal viability outside the womb, roughly 24 weeks, according to medical experts.

Mississippi had argued that Roe and Casey were wrongly decided and that each state should be allowed to set its own policy.

Jackson Women's Health, the state's only remaining abortion clinic, argued that the high court's protection of a woman's right to choose abortion is clear, well-established precedent and should be respected.

WATCH: A look at Jackson Women's Health Organization, the only abortion clinic in Mississippi at the center of SCOTUS abortion case

After oral arguments in December, a majority of justices voted initially to side with Mississippi, according to a leaked first draft opinion by Justice Alito published by Politico in early May and confirmed to be authentic by Chief Justice Roberts.

Majorities of Americans have long supported upholding Roe v. Wade and oppose state bans on all abortions, according to ABC News/Washington Post polling.

Mississippi's sole clinic only performs abortions up to 16 weeks.

Texas' SB8 - a near-total ban on abortions -- took force in September, deputizing everyday citizens to sue anyone who "aids or abets" an illegal abortion. Oklahoma recently implemented a similar citizen-enforced measure that bans all abortions, with only exceptions for rape, incest or the life of the mother.

The Supreme Court ruled last year that it could not intervene to block the state laws.

The ruling is the court's most significant on abortion rights in years and the first for the current conservative majority with Justice Amy Coney Barrett.

"Today marks an historic human rights victory for unborn children and their mothers and a bright pro-life future for our nation," said Marjorie Dannenfelser, president of Susan B. Anthony Pro-Life America, in a statement.

"Every legislature in the land, in every single state and Congress, is now free to allow the will of the people to make its way into the law through our elected representatives," Dannenfelser added.

"This morning, the radical Supreme Court is eviscerating Americans' rights and endangering their health and safety, but the Congress will continue to act to overcome this extremism and protect the American people. Today. the Republican controlled supreme court has achieved their dark extreme goal of ripping away a woman's right to make their own reproductive health decisions," she said.

"Be aware of this, the Republicans are plotting a nationwide abortion ban. They cannot be allowed to have a majority in the Congress to do that," she said. 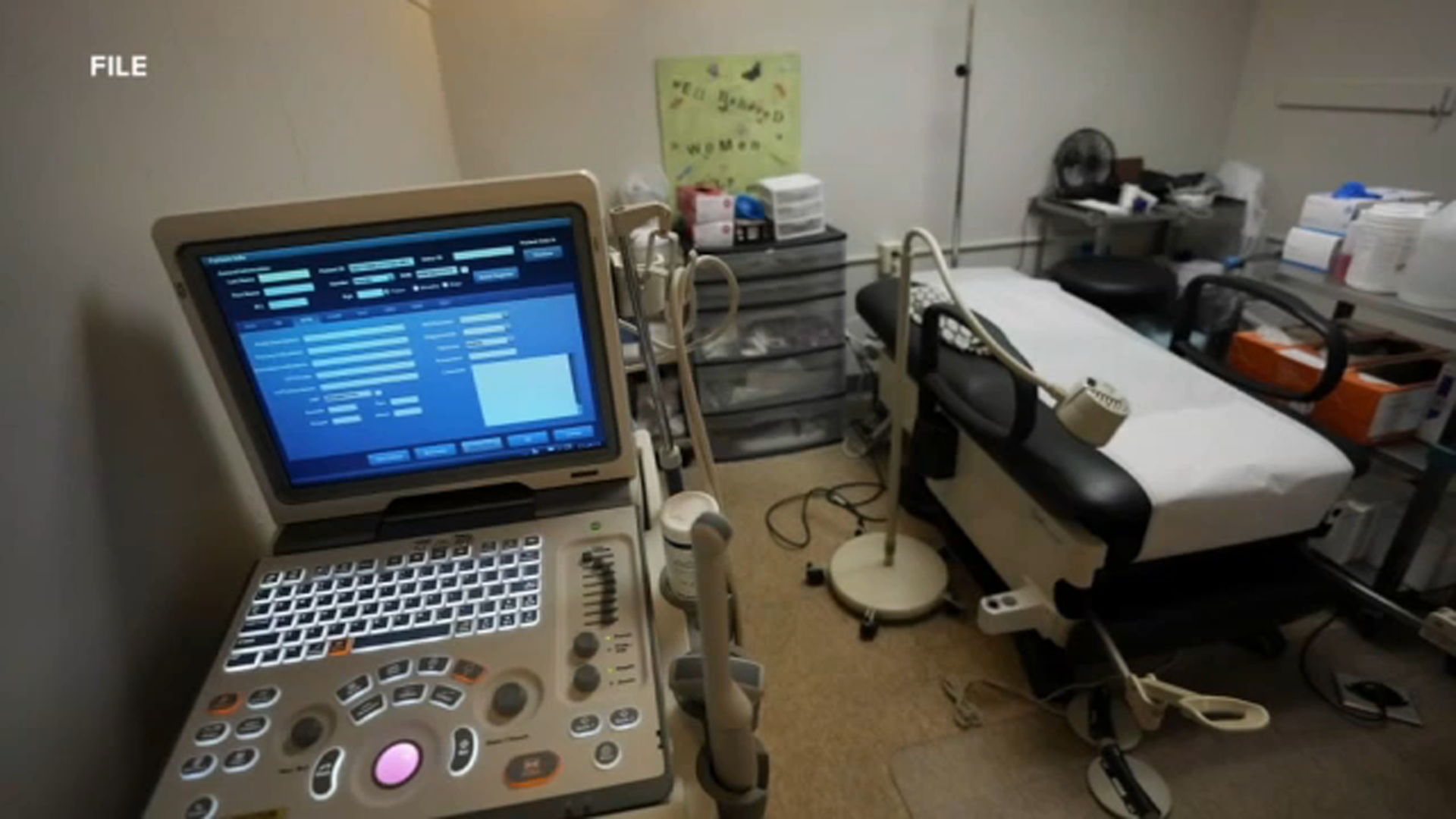 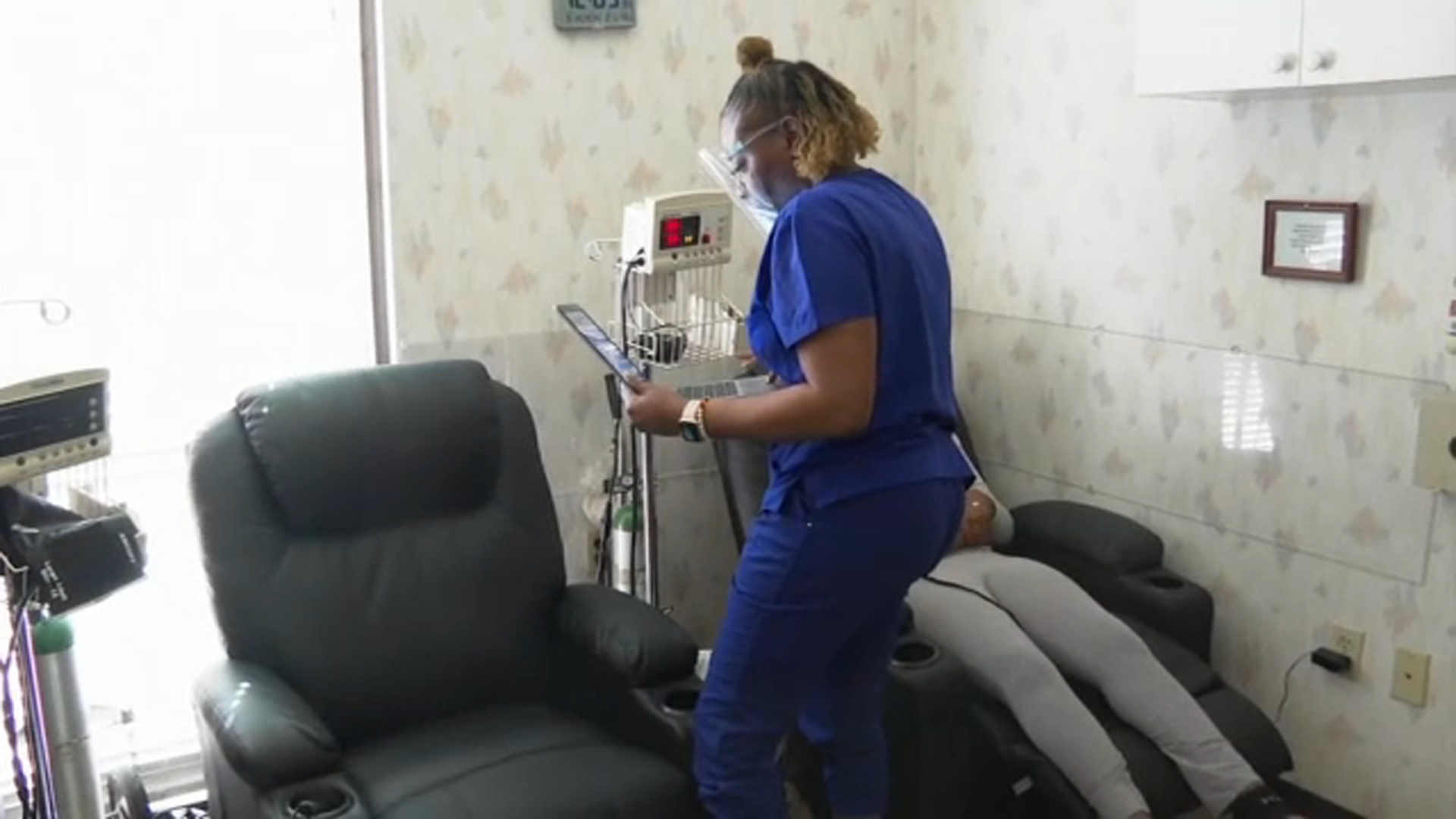 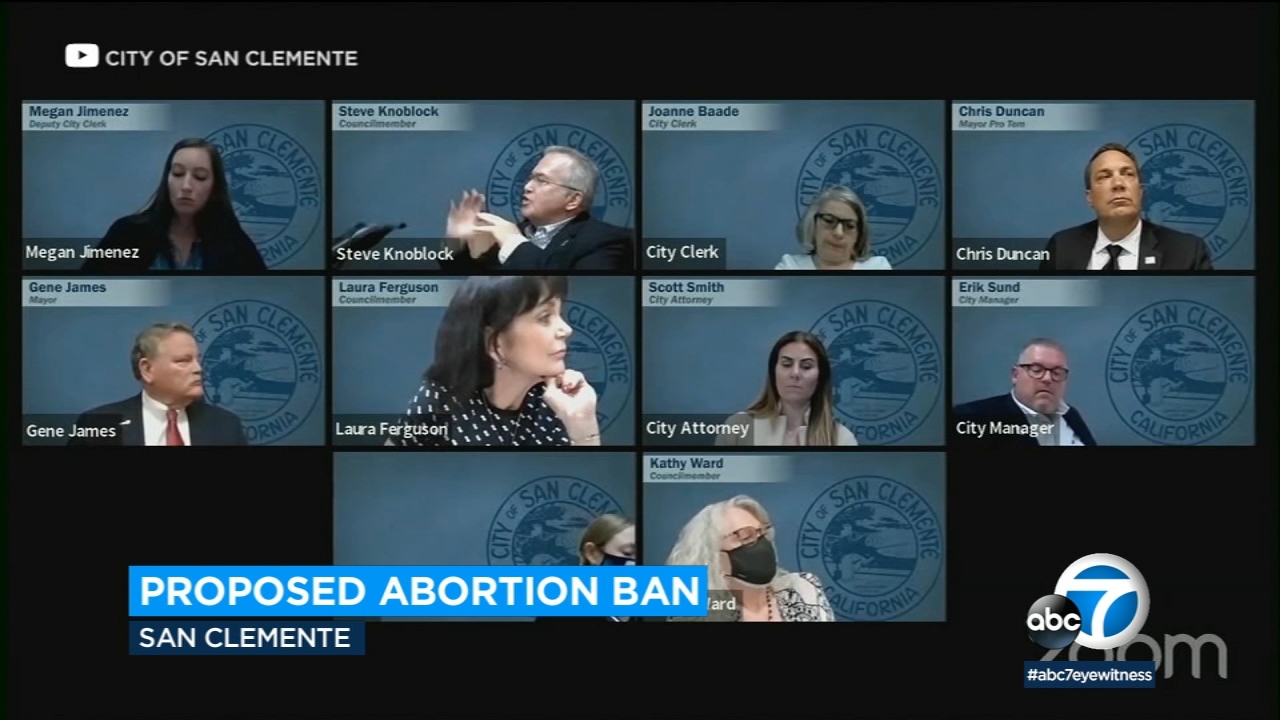