LOS ANGELES (KABC) -- Authorities are investigating a series of high-end watch and jewelry store robberies that are part of a crime ring in which the suspects have struck nearly a dozen stores in the Southland.

The robberies occurred twice in Canoga Park and once in Century City, Mission Viejo, Woodland Hills, Thousand Oaks, West Hollywood, Torrance, Malibu and Santa Monica. Authorities said millions of dollars worth of jewelry and watches were stolen from each location.

The Bureau of Alcohol, Tobacco, Firearms and Explosives is offering a $5,000 reward for information leading to the arrest and conviction of one of nine suspects connected to the ring.

An arrest warrant was issued for Evan Kwan Scott, 28, of Inglewood, on June 9 after he was charged with participating in a ring that planned and carried out the robberies.

Authorities said Scott was the gunman in two of 10 robberies involved in the conspiracy ring. It was unclear which locations Scott was the suspect gunman.

Scott is described as 5 feet 10 inches, weighing about 125 pounds. Authorities said he has been charged with use of a firearm in a crime of violence and robbery. He is considered armed and dangerous.

Four of the nine suspects in the ring were arrested and charged June 16. Six of the suspects are believed to be the planners and organizers of the robberies, while three are suspected of participating in one or more of the robberies. 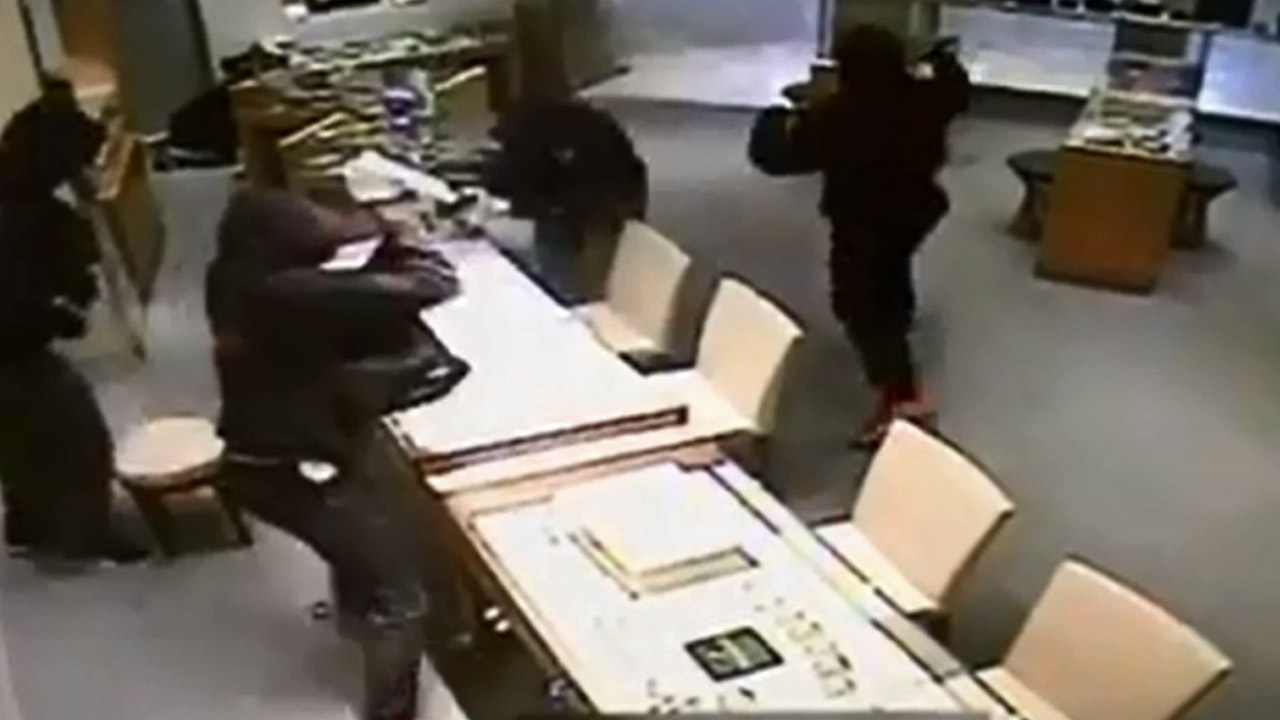 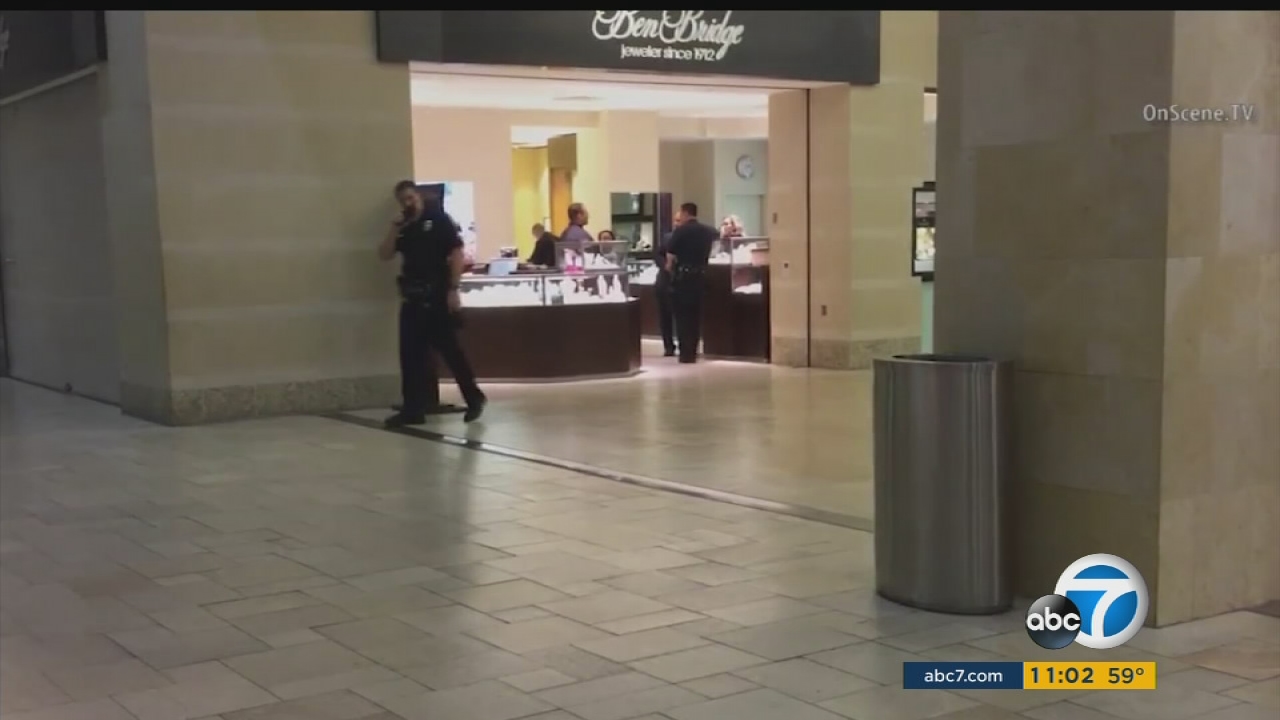 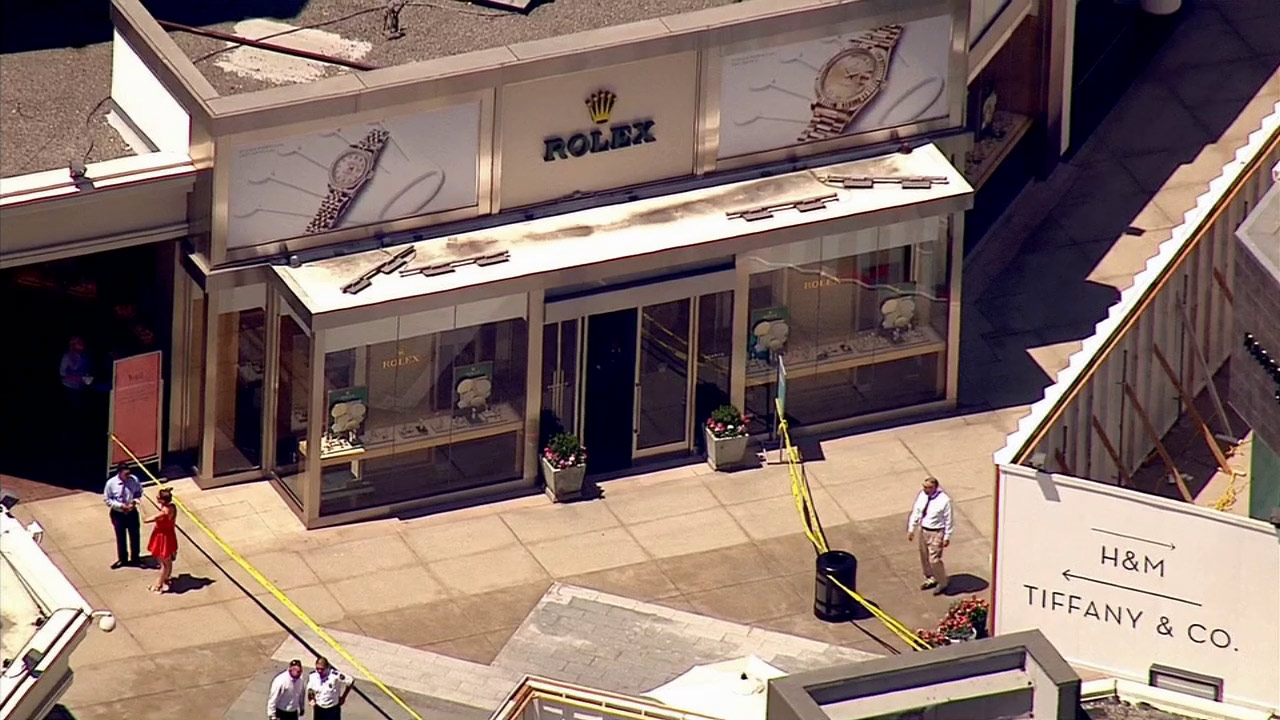