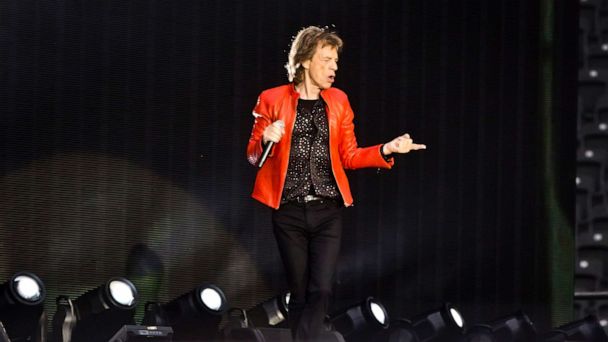 Rolling Stones fans were disappointed but concerned this weekend after the band said it would postpone upcoming tours stops to allow front man Mick Jagger to seek medical treatment for an undisclosed illness.

The band's official Twitter account shared the news on Saturday, writing, "Mick has been advised by doctors that he cannot go on tour at this time."

Jagger is expected to make a "complete recovery."

Jagger himself spoke out after the announcement: "I'm so sorry to all our fans in America & Canada with tickets. I really hate letting you down like this. I'm devastated for having to postpone the tour but I will be working very hard to be back on stage as soon as I can. Once again, huge apologies to everyone."

"A big disappointment for everyone but things need to be taken care of and we will see you soon. Mick, we are always there for you!" Keith Richards wrote.

Ronnie Wood added, "We'll miss you over the next few weeks, but we're looking forward to seeing you all again very soon. Here's to Mick thanks for your supportive messages it means so much to us."