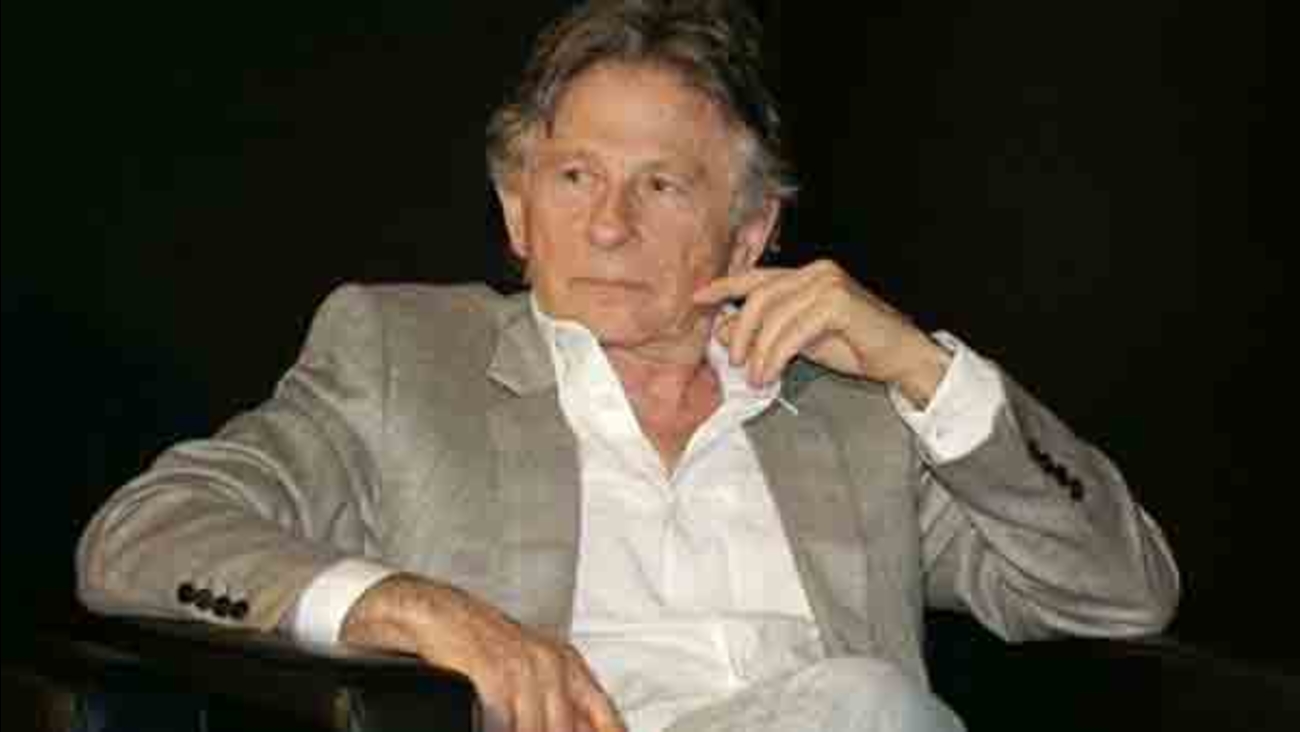 Roman Polanski is seen in this undated file photo.

Polanski's attorney, Alan Dershowitz, filed court papers last week, alleging district attorneys and judges carried out "serious misconduct" in an effort to prosecute Polanski and force him to return to the United States.

The legal saga began in 1977 when Polanski was charged with raping and sodomizing a 13-year-old girl during a photo shoot at a private home in L.A. The filmmaker took a plea deal at the time, pleading guilty to one count of statutory rape.

Judge Laurence J. Rittenband then ordered Polanski to undergo a psychiatric evaluation at the state prison in Chino where he served 42 days and was released.

There was an understanding between the prosecution and defense that the time served in prison would serve as Polanski's punishment. The judge later reneged on the agreement and suggested Polanski would go back to prison.

Fearing he'd get more jail time, Polanski fled to France the night before his formal sentencing. Los Angeles prosecutors have since remained on his heels.

On Tuesday, Superior Court Judge James Brandlin ruled that the filmmaker's bid to dismiss the case cannot be addressed because he remains a fugitive outside the country. The judge said Polanski could return to California to address his claims.