Man charged with murder of his 3 children found dead in home in Chicago suburb: police 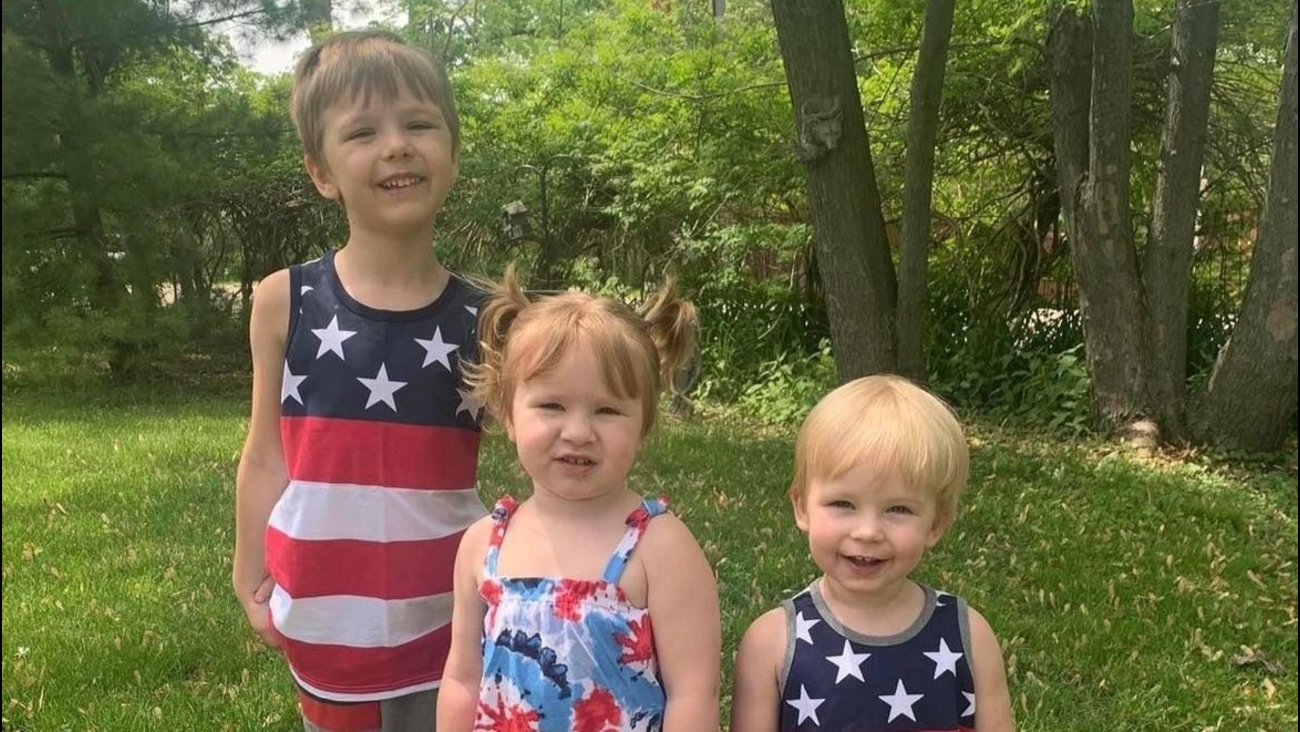 ILLINOIS -- Police in a suburb of Chicago said Tuesday that a man has been charged in the deaths of his three children.

Round Lake Beach police said a mother who was supposed to pick up her three children from her estranged husband contacted them around 1:40 p.m. to perform a well-being check inside a home in the 200-block of E. Camden Lane in the Sutton-on-the-Lake subdivision.

Police on the scene discovered the father, Jason Karels, 35, was missing along with his car, a red Nissan Maxima. Illinois State Police later found the vehicle on I-57 at 115th Street and started a high-speed chase which would end in a crash in a wooded area off of I-80 in Joliet.

Police said Karels was taken into custody and told officers he was responsible for the deaths.

Round Lake Beach police give an update on murder charges filed against a father in the deaths of his three children.

"After the crash, Karels made statements to police officers involved in the chase and wearing body-worn cameras indicating he was responsible for the deaths of the children at the Round Lake Beach home," Round Lake Beach Police Chief Gilbert Rivera said. "He also said he attempted to commit suicide several times after the deaths of the children but was unsuccessful during these attempts.

Police declined to give a motive, but said Karels and the children's mother were estranged and may have been sharing custody of the kids.

"I don't know that anything could've stopped this or if there were any early indications of it," Chief Rivera said. "As I mentioned, we were not familiar with this family nor with the house."

Karels, who remains hospitalized, has been charged with three counts of murder. Officials said his condition has been stabilized and he is expected to be released from the hospital soon.