"I was doing my homework when he stormed into the room and said, '(Putin) started the war,'" recalled Vlad Krylov.

Two roommates at the University of Delaware are living a nightmare watching their countries at war with each other from thousands of miles away.

WILMINGTON, Delaware -- Two roommates at the University of Delaware are living a nightmare watching their countries at war with each other from thousands of miles away.

Greg Tarnavskyi is a junior and political science major from Ukraine and Vlad Krylov is a senior and economics major from Russia.

They became roommates after Tarnavskyi reached out to Krylov, knowing they both spoke Russian.

When Russian President Vladimir Putin began the war, both were devastated. But they also had the unique perspective to understand what each other was going through.

"I had to call my parents at 5 a.m. because they started bombing cities. I was watching the speech terrified because I knew he was going to announce the war," said Tarnavskyi. "I couldn't get any sleep because they were bombing everything. My dad called me and said, as he was getting fuel, he heard rockets flying over his head. I was terrified, but at the same time I knew my dad is a strong man and he was going to get my family safe."

Krylov described the moment his roommate told him their countries were at war:

"I was doing my homework when he stormed into the room and said, '(Putin) started the war.' At first, it didn't quite sink in my mind that this really happened. Everyone believed it was possible...No one believed he would actually do that," said Krylov. "It really breaks my heart to see that happen."

Tarnavskyi's mother and younger sister made it safely to Bulgaria. But his father, older sister, older brother and grandparents remain in Ukraine.

"For me, I feel guilty not being there. I want to support my army, join as a soldier, but my parents don't want me to do that. That's why I'm finding ways to help my country fight for this freedom," said Tarnavskyi.

"It's the least we can do. My friends in Moscow, they protest and it's very, very hard to go protest in Moscow. You can be put in jail. If you say something wrong, you're put in jail. You can go to jail for no reason whatsoever, just for being there. Greg's friends' brothers are fighting for their freedom. That's actually crazy," said Krylov. "Nobody I know supports this war. It's not the Russian people, but it's the Russian government."

The sanctions imposed against Russia are devaluing the ruble and it impacts the ability to transfer funds from banks that Krylov relies on.

Both men pulled together a rally last week in support of Ukraine and are holding another rally this Saturday at 2 p.m. at Rodney Square in Wilmington, Delaware.

For Krylov, being outspoken against Russia comes at a hefty price.

"I'm considering applying for asylum here. Because for speaking out, I don't think I would be much welcomed in Russia and now there's a law if you assist Ukraine in any way, you can get up to 20 years in prison," Krylov said.

The unknown fate of his family is overwhelming for Tarnavskyi.

"Since I'm not able to go home and fight the war, I'm doing everything I can from here," Tarnavskyi said.

They say the support from the University of Delaware community has been heartwarming. They also have reached out to multiple members of Congress and the Senate, and are urging people to donate to help the Armed Forces of Ukraine.

WHAT'S NEXT: Experts fear Russia assault on Ukraine is set to intensify 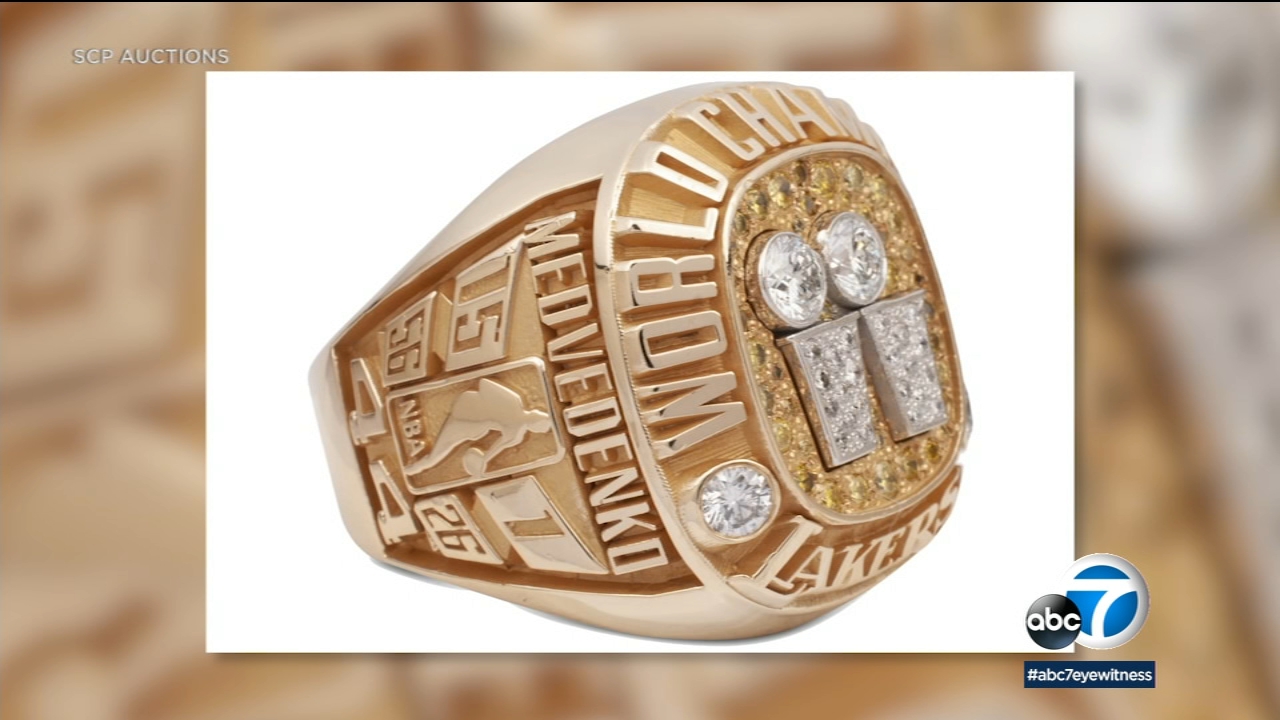