An unexplained blip picked up by a Russian telescope last year could be a message from a distant civilization, sent nearly a century ago.

MOUNTAIN VIEW, Calif. -- An unexplained blip picked up by a Russian telescope last year has the science world buzzing, as some think it could be a signal from a distant civilization sent nearly a century ago.

"The phone has been ringing all morning," said Dr. Seth Shostak, Ph.D., of the SETI Institute. "It's just a blob of melted plastic on my desk now, yes."

The Search for Extraterrestrial Intelligence program is based out of the University of California Berkeley.

One look around Shostak's Mountain View office and it becomes clear that the man has finding ET on his mind.

And now the rest of the world does, too, after an unexplained blip appeared on a Russian radio telescope a year ago last May. The Russian scientists only disclosed the discovery of the blip recently.

"It started off weak, became strong, and disappeared again," he said. "That is exactly the kind of thing you'd expect from a signal coming not from a local airport and not from a telecommunication satellite, but from the sky."

The signal appears to have come from a star, just like our own Sun, with at least one known planet in the constellation Hercules, 95 light years away. That's 500 trillion miles; in cosmic terms, right next door.

"We are talking about a message that left its star in 1920 and finally arrived in Russia in 2015," said Doug Vakoch, Ph.D., with METI International, a San Francisco-based group that focuses on Messaging Extraterrestrial Intelligence.

Vakoch is as interested in sending messages as much as receiving them.

The question now: has anyone else heard the signal from Hercules? The answer is no. It's more likely to have been man-made.

But SETI is turning its Paul Allen Telescope Array in that direction.

"Whenever you see a signal that appears only once you have to be incredibly skeptical," said Vakoch.

A message from space is a fanciful concept played up by Hollywood, in movies like Jody Foster's "Contact," in which she played a scientist searching for extraterrestrial life. But it wouldn't be nearly as glamorous in real life.

Such a signal would stand out as one line of order against a background of chaos.

The first detectable signals from Earth picked up by other civilizations might be early television broadcasts like, for example, "I Love Lucy." But those signals likely haven't reached anyone yet, Shostak said.

"They haven't picked up 'I Love Lucy' yet. And there certainly hasn't been enough time for them to have picked it up, decide they didn't like Fred Mertz's jokes, and send back some criticism to us, because that would take another 95 years." 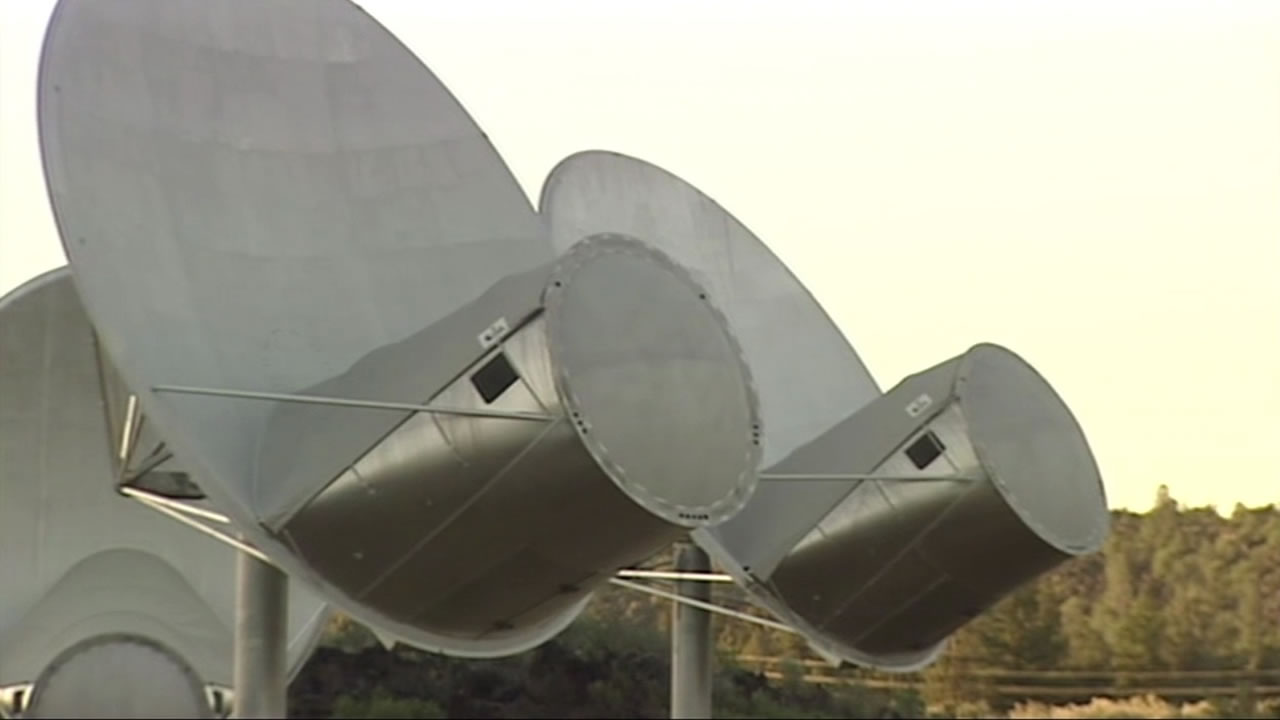 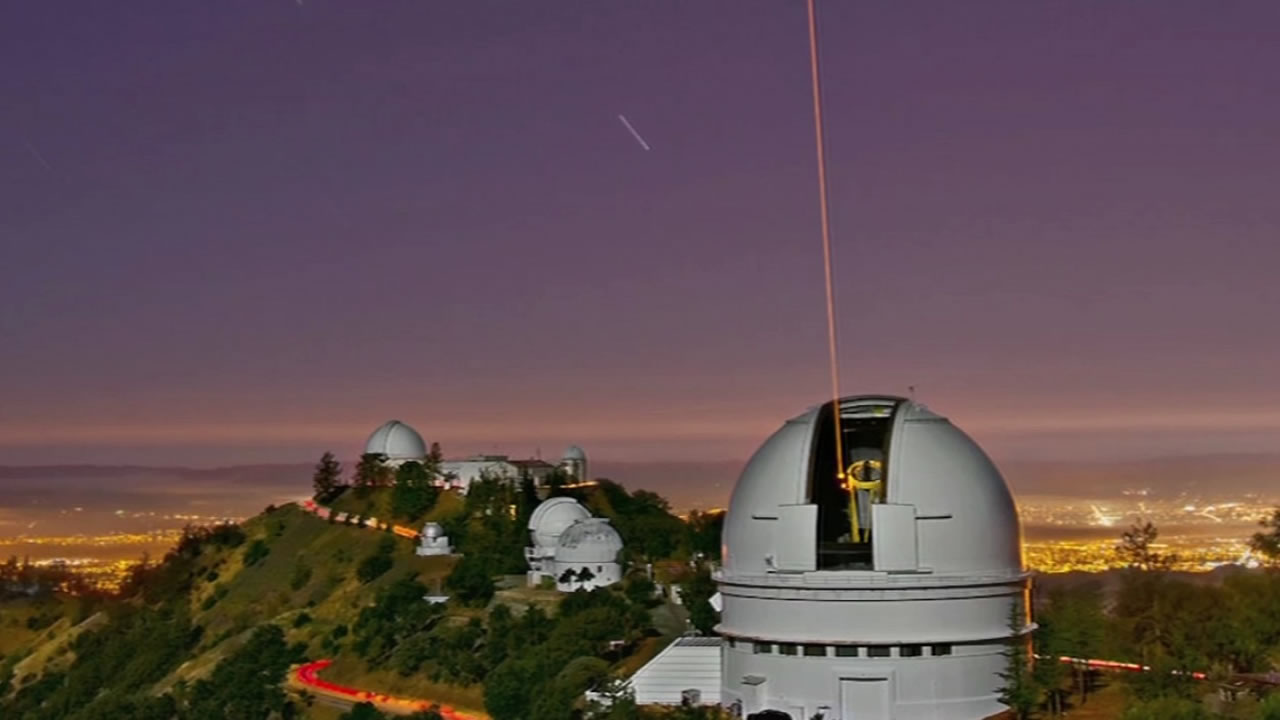 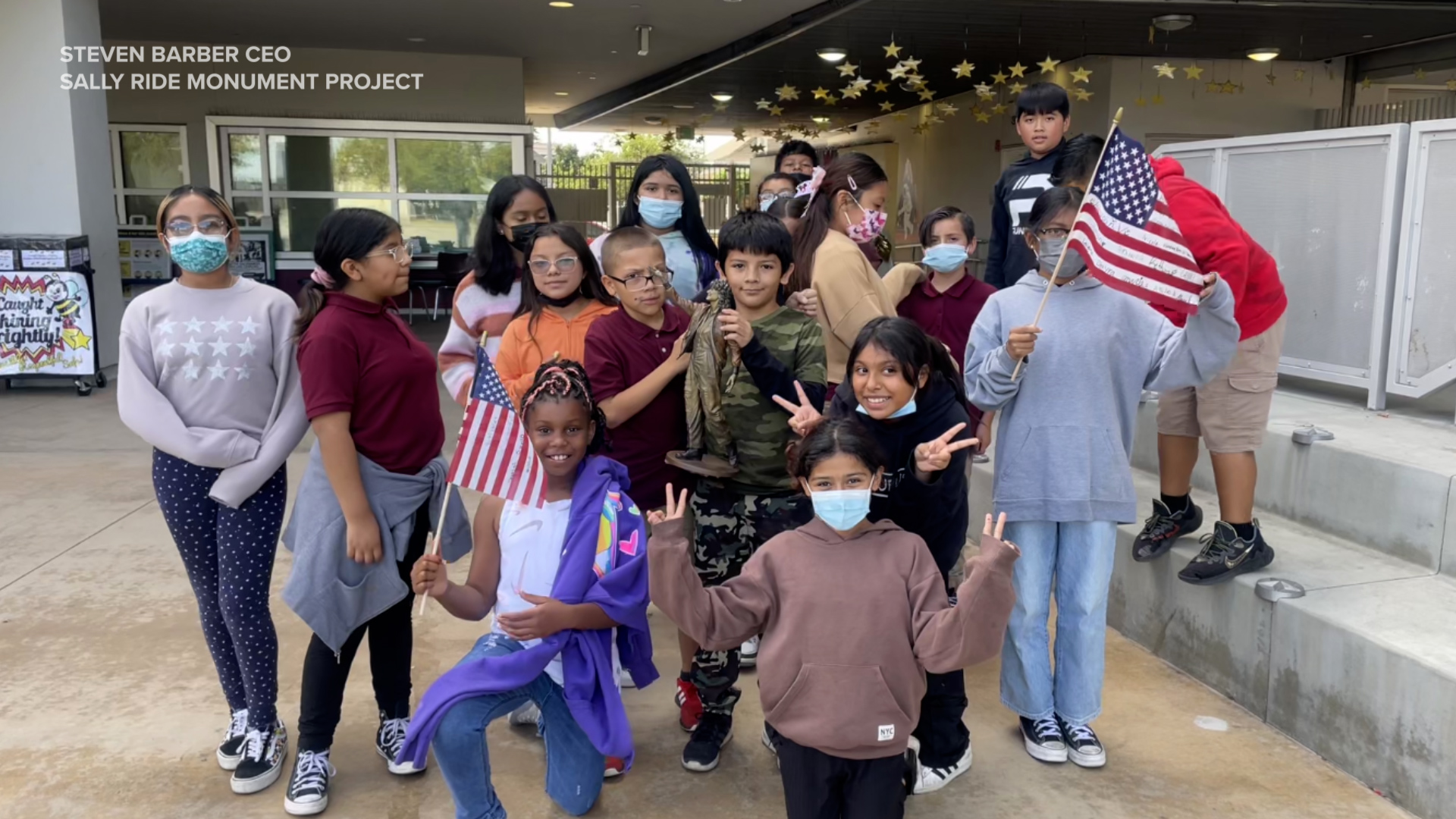