A $20,000 reward is being offered by the family of Saieed Ivey, an East Los Angeles College basketball player who was fatally shot in Monterey Park in 2016.

LOS ANGELES (KABC) -- A reward is being offered by the family of an East Los Angeles College basketball player who was shot to death in Monterey Park just over two years ago.

Saieed Ivey was found in the backseat of a locked Mercedes Benz in June 2016 with a single gunshot wound to his chest.

His mother made an emotional plea for information leading to his killer.

"It's a cut I don't think I'll ever be able to heal from," said Ivey's mother, Chareda Carter. "And I just ask please, anybody who knows anything that can help, just call the number."

Anyone with information is asked to call the sheriff's department Homicide Bureau at (323) 890-5500.

Ivey had been out celebrating his 20th birthday and brought a group back to the apartment he shared with his brother on El Repetto Drive.

At one point Ivey left the party to go out to the Mercedes, which belonged to a friend.

Ivey came to Los Angeles from Chicago to pursue a career in basketball. He had played for Governors State University, just south of Chicago in 2014-15 and then moved to Los Angeles to attend a larger college. He played guard for the East LA College Huskies. 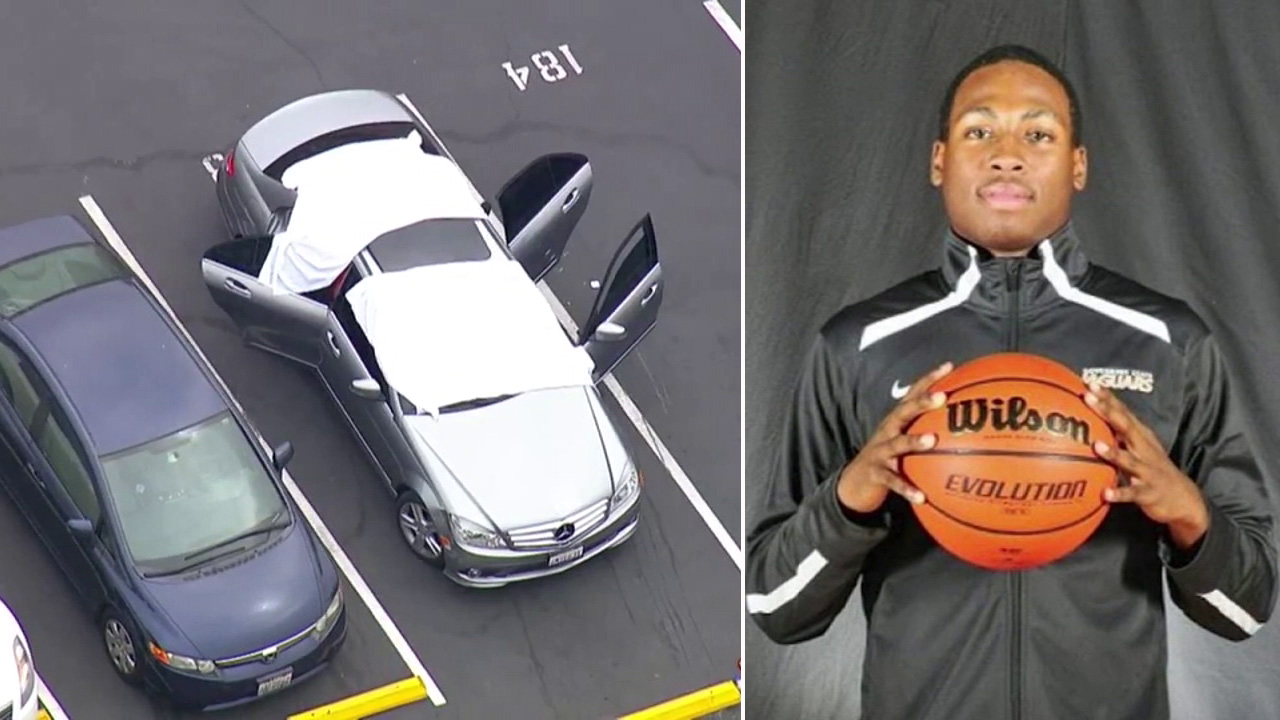