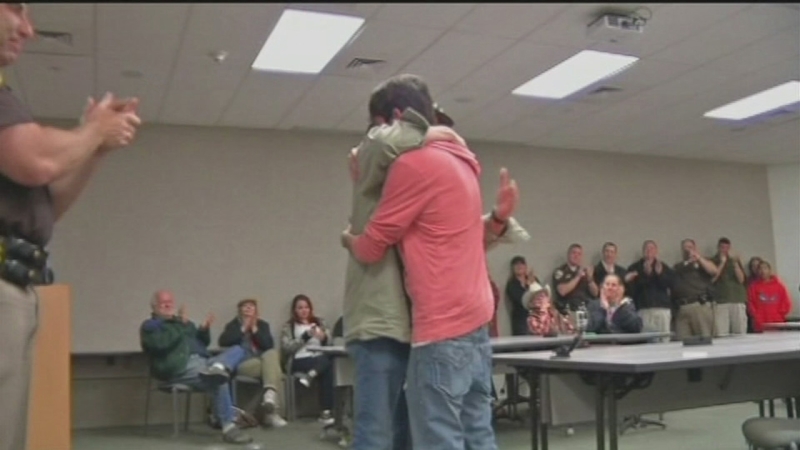 The son of a sheriff's deputy who was killed in the line of duty was heartbroken when he lost the auction to buy his dad's former squad car. Until the auction winner handed him the keys. 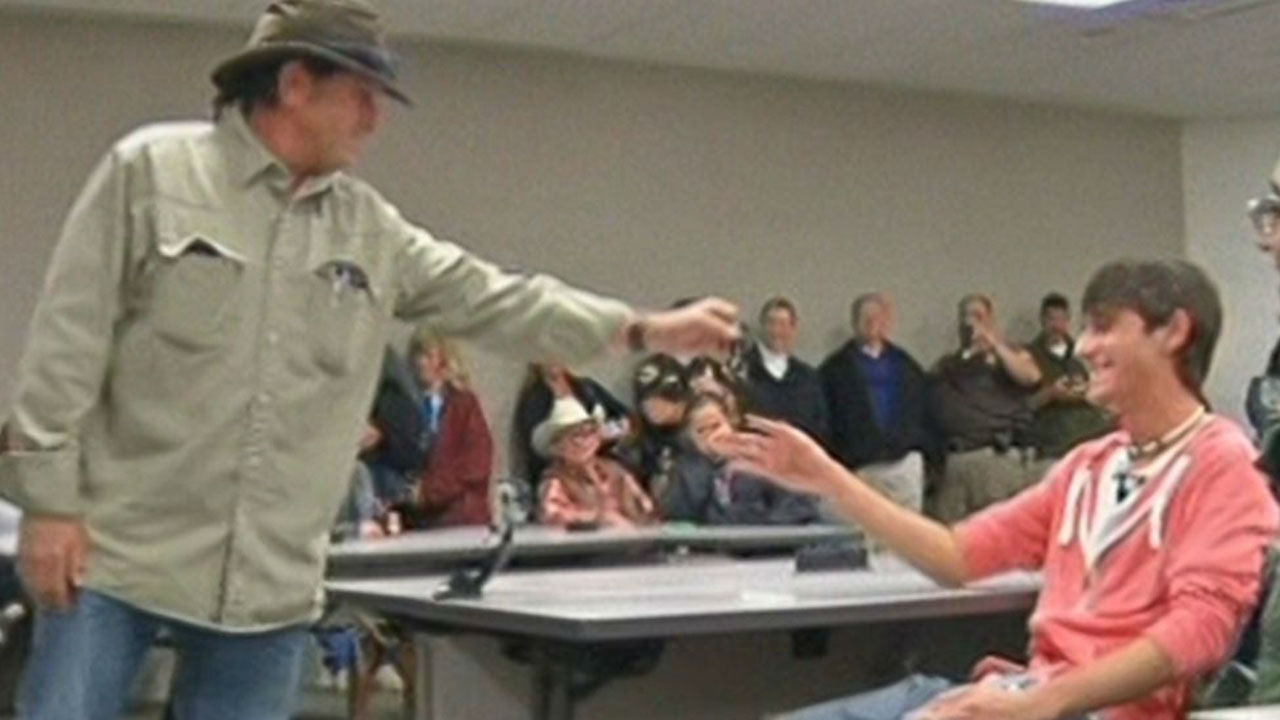 Colorado brothers Tanner and Chase Brownlee wanted to own a part of their father's legacy, and after nearly five years since losing him, they had a chance to buy their dad's squad car, according to ABC News.

"It'd mean a lot to me and my brother. We've been through a lot," Tanner told ABC affiliate KMGH.

"This is kind of the end of Sam's legacy here. It's the last tangible thing we have that he was connected to," said Weld County Sheriff Steve Reams.

When Tanner learned that he would have the chance to buy his father's car, he started a GoFundMe page asking for help.

Unfortunately, Tanner had not planned on the bid for the car being so high, and the bidding price quickly surpassed what he could afford. The young man's hopes were crushed when local farmer Steve Wells outbid Tanner, paying $60,000 though the car's Kelley Blue Book value was only $12,500.

But seconds after the auctioneer handed Wells the keys to the squad car, the farmer turned to face Tanner.

"Tanner? Here's your car," said Wells as he handed the young man the keys.

The entire room erupted in applause as an emotional Tanner accepted Wells' gift, thanking and hugging him for his incredible generosity. The two had never previously met.