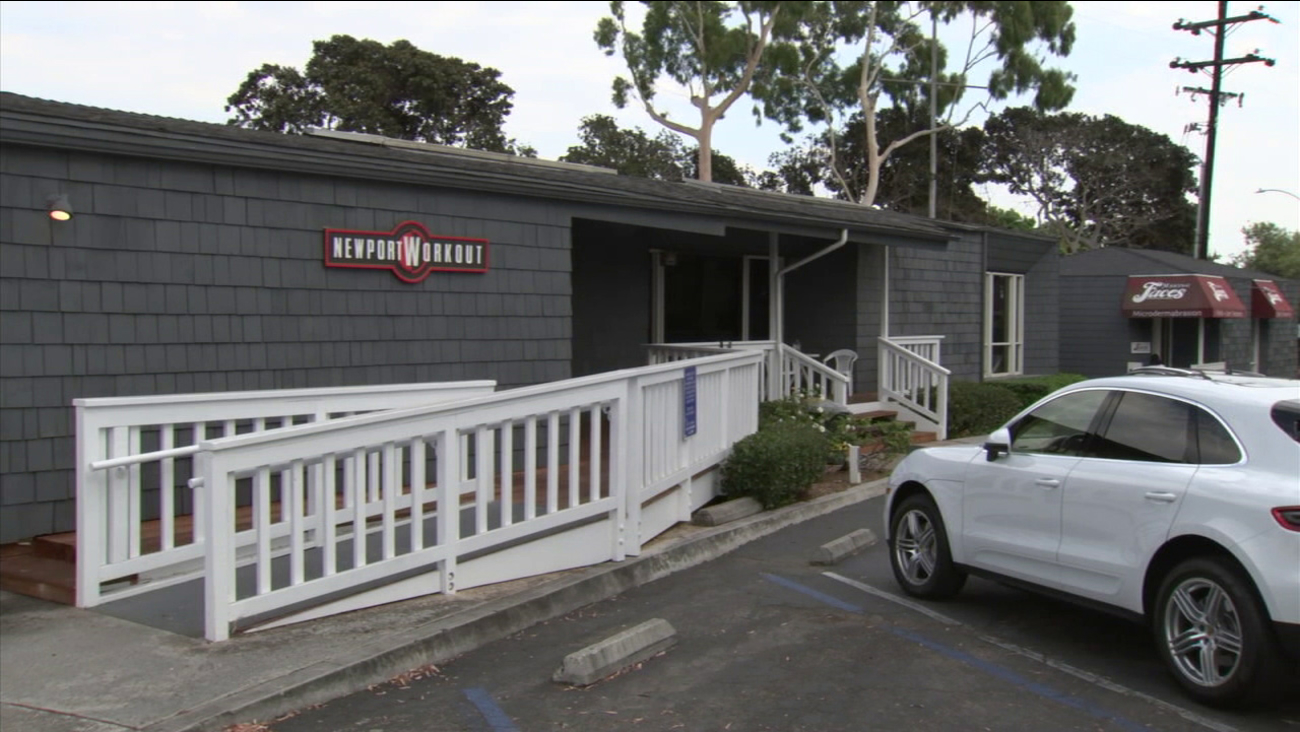 A prosecutor with the San Bernardino County District Attorney's Office was attacked by an assailant Thursday, Aug. 31, 2017, while the victim was jogging in Newport Beach.

NEWPORT BEACH, Calif. (KABC) -- A prosecutor with the San Bernardino County District Attorney's Office was attacked by an assailant Thursday morning while the victim was jogging in Newport Beach.

The attack was reported by phone shortly before 6 a.m. in the 700 block of Dover Drive, according to the Newport Beach Police Department. Officers responded to the location, where the caller said the injured woman had entered the caller's business.

The victim, who had a visible laceration on her head, identified her assailant only as a male, police said. She was unable to provide any other details.

The police officers noted the woman's injuries were serious enough to require medical attention, and they escorted her to a trauma center.

A spokesperson for the San Bernardino County DA's office said the incident was under investigation and declined to comment further, citing the victim's privacy.

Police investigators were trying to determine the motive for the attack and the identity of the assailant.