San Bernardino police said 3-year-old Michael Flores Jr. was hit by the fast-moving truck as he and his family were making their way through the crosswalk in the 1000 block of Baseline Street at about 6 p.m.

His grieving family returned to the scene on Friday as a memorial for the boy grew with candles, messages and stuffed animals.

"He was a very great boy," his father Michael Flores Sr said. "He was the best boy out there."

Linda Daniels and Tommy Bernside, who had stopped to let the family cross, witnessed the impact.

"The bumper hit the child in the head and the child must have flew about 10 or 15 feet," Tommy Bernside recalled.

"She was going way too fast and they hit about two or three other vehicles," Linda Daniels explained.

Officials said the truck, driven by 34-year-old Crystal Fuentes, came to a stop after crashing into another vehicle. Fuentes was later arrested for felony driving under the influence.

"The person who did this is behind bars and they are going to get what they deserve," Michael Flores Sr. said.

The crosswalk had a pedestrian light, but residents said more could be done to improve safety.

"I think they should put a light there. They try this (pedestrian light), but they go so fast through here they don't care," a resident told Eyewitness News.

City officials told Eyewitness News they would be evaluating the safety of the crosswalk.

A GoFundMe account has been established to help pay for boy's funeral expenses. To learn how to donate, click here. 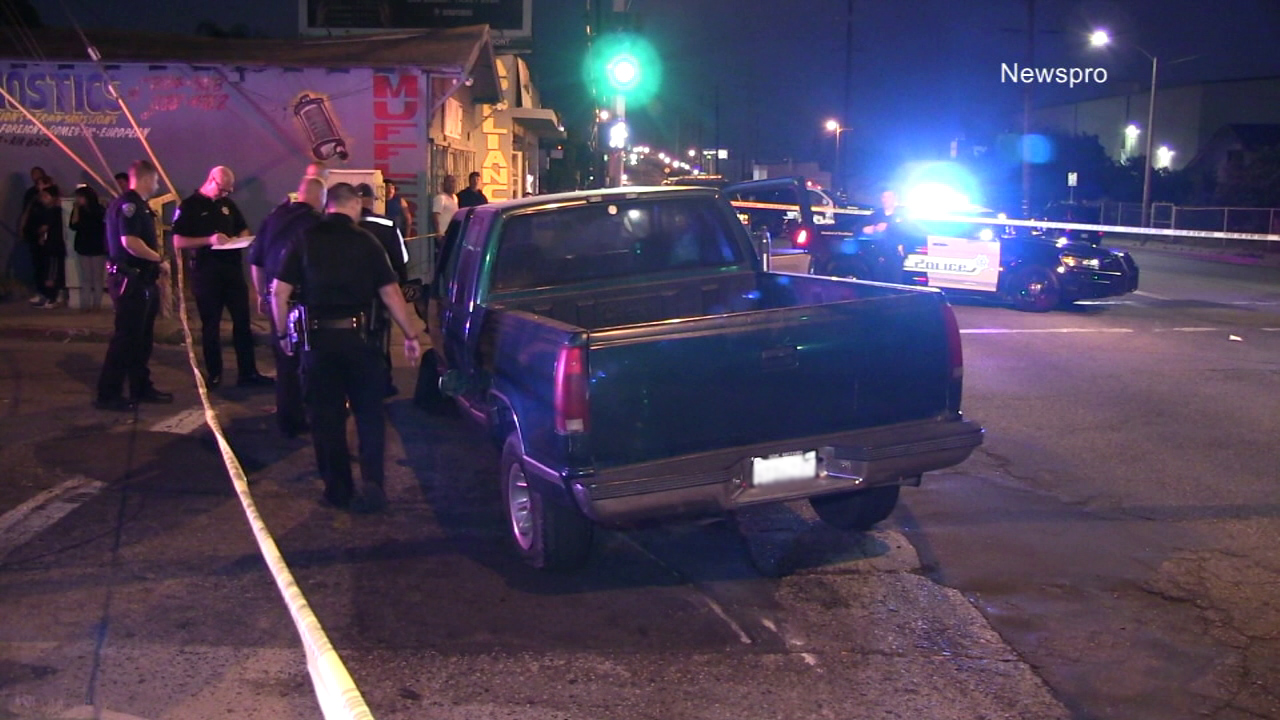 Troubling questions unresolved in latest end to Till case