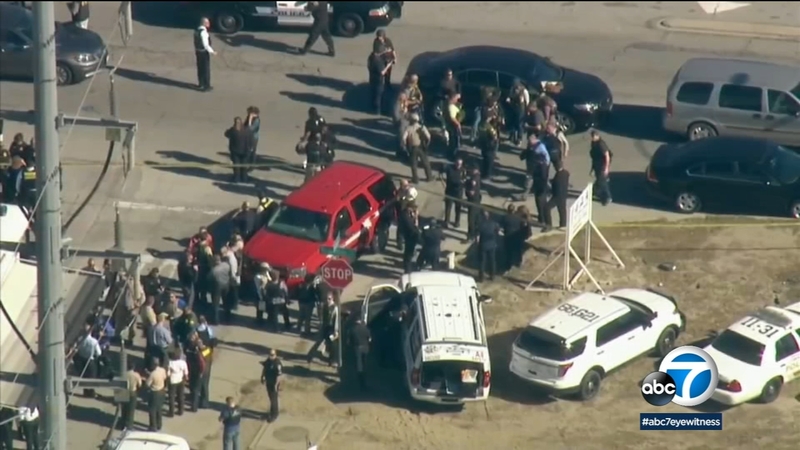 Several events are honoring those killed and injured in the senseless tragedy.

A moment of silence will be held at 10 a.m., and a memorial is planned for 3 p.m. at Cal State San Bernardino.

Syed Farook and his wife Tashfeen Malik used semi-automatic rifles to gun down more than a dozen people at a Christmas party for San Bernardino County employees on Dec. 2, 2015, prosecutors say. Police later confronted and killed the two attackers.

Enrique Marquez - a former neighbor and friend of Farook - allegedly bought the two rifles for Farook in 2011 and 2012, and the two planned to launch bomb and shooting attacks at Riverside City College, where they attended classes, and a notoriously gridlocked section of highway without exits. The two never carried out those plans.