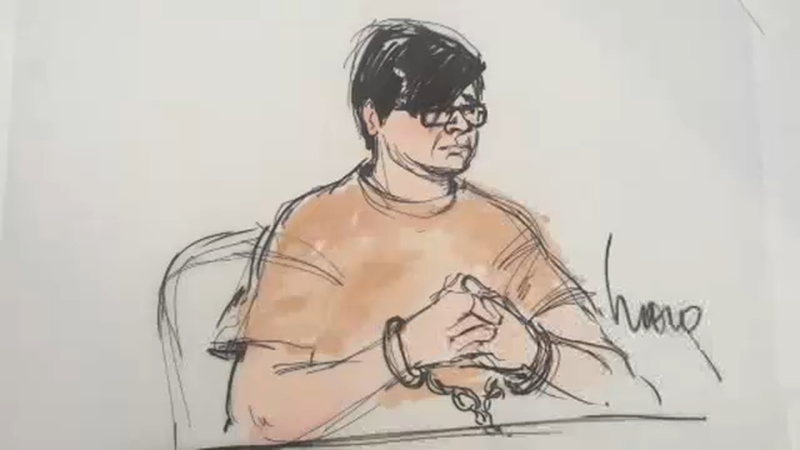 RIVERSIDE, Calif. (KABC) -- The man who purchased two rifles that terrorists used in a deadly massacre in San Bernardino in 2015 now says he wants to withdraw his guilty plea.

Enrique Marquez bought the semi-automatic rifles that Syed Farook and his wife Tashfeen Malik used to gun down more than a dozen people at a Christmas party for San Bernardino County employees.

Now, Marquez says he wants to withdraw his earlier plea that he provided material support to terrorists. Attorney John N. Aquilina said there are plans to file the motion before May 13 of this year.

Federal prosecutors are expected to challenge the motion.

Marquez was a former neighbor and friend of Farook. The two grew up next door to each other in Riverside. Farook introduced Marquez to Islam as a teenager a decade ago and indoctrinated him in violent extremism, according to the FBI.

The attack in San Bernardino killed 14 people and wounded 22 others. Farook and Malik opened fire at a building where Farook's colleagues from the San Bernardino County Health Department were meeting.

According to prosecutors, Marquez bought two rifles for Farook in 2011 and 2012 and the two planned to launch bomb and shooting attacks at Riverside City College, where they attended classes, and a notoriously gridlocked section of highway without exits. The two never carried out those plans.