Just Monday, Lee was at a recycling event in San Francisco, where he was smiling and shaking hands. 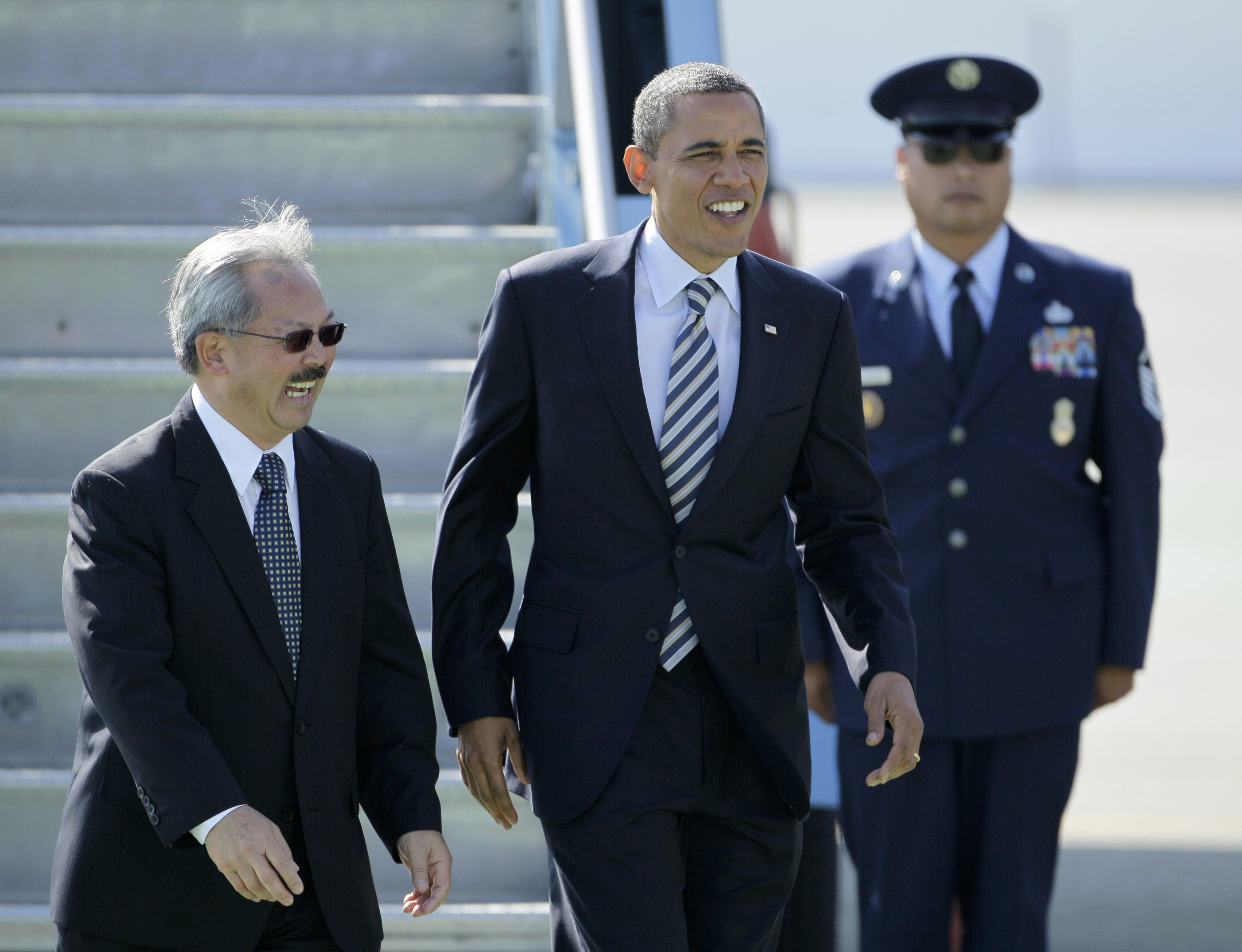 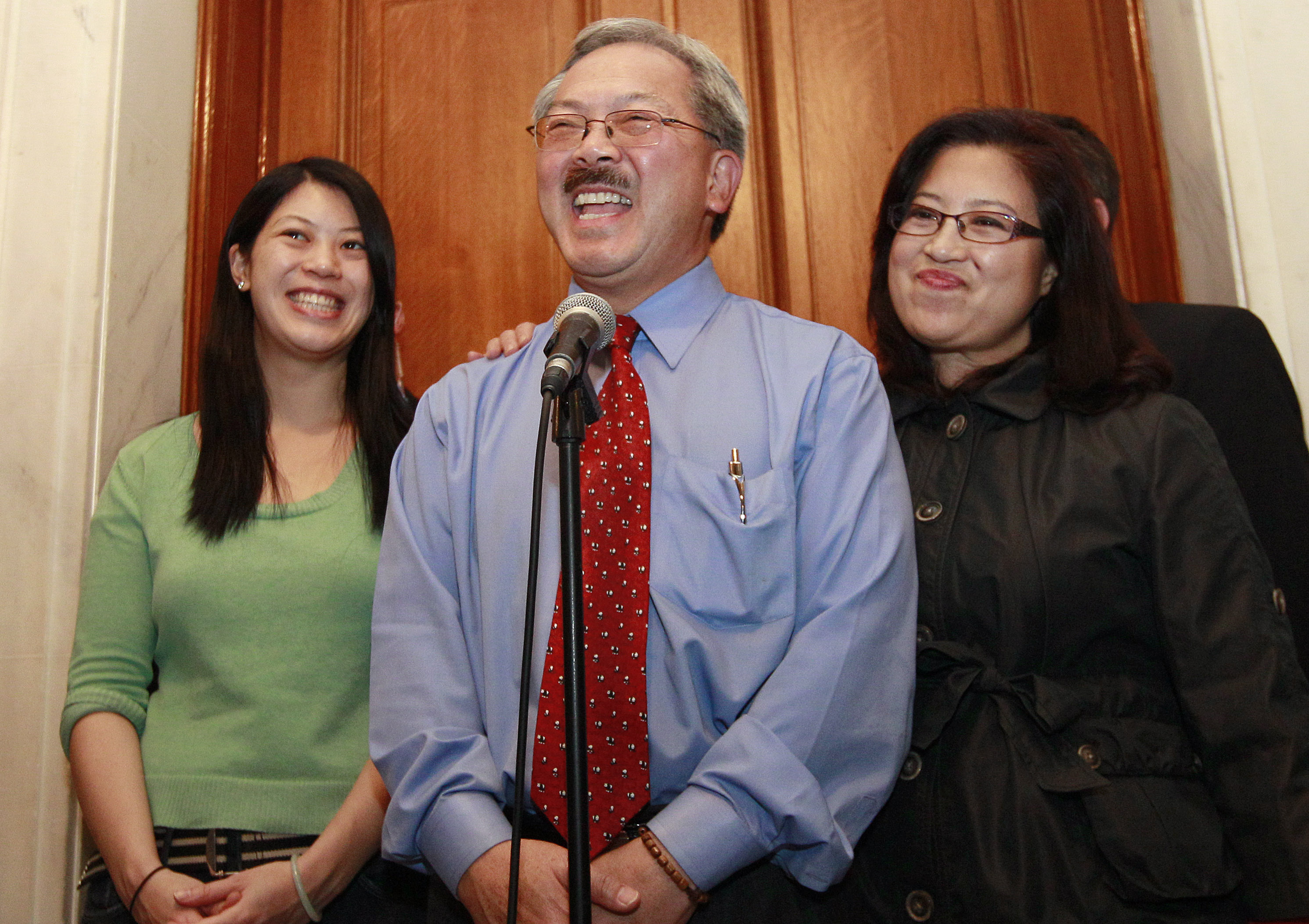 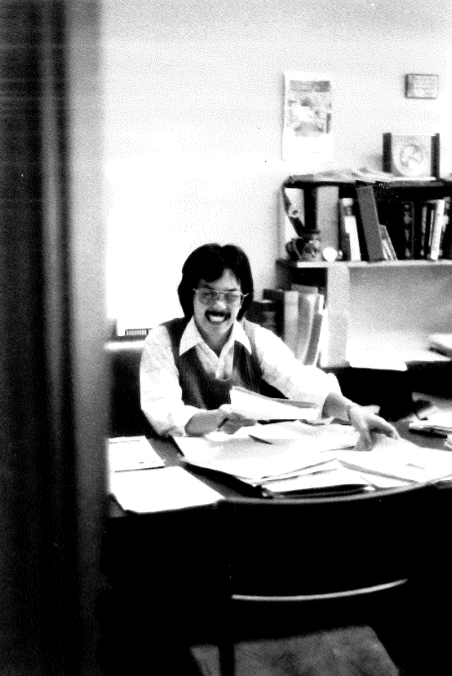 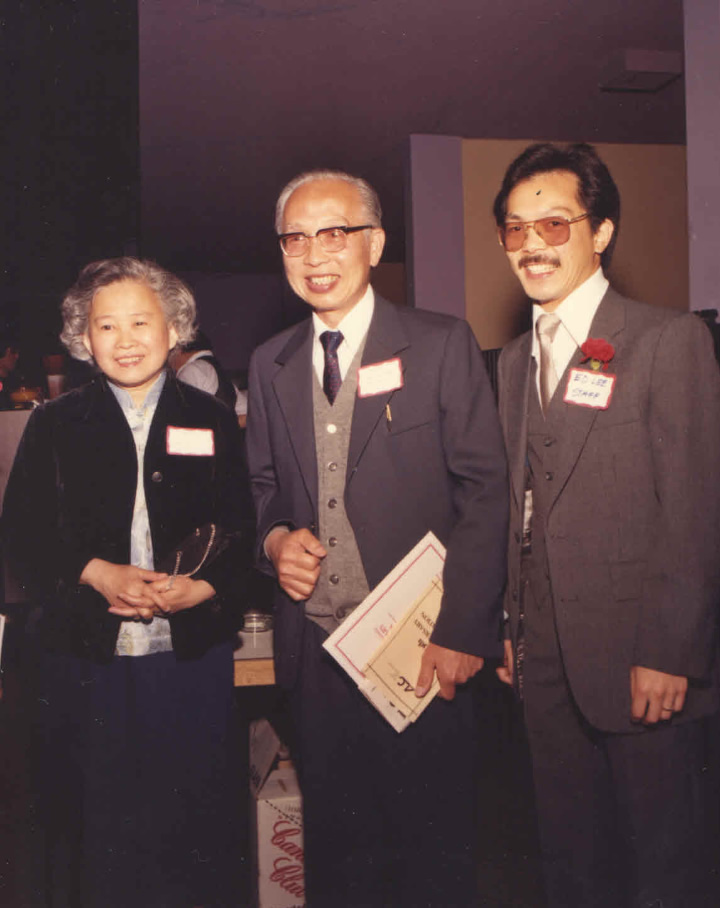 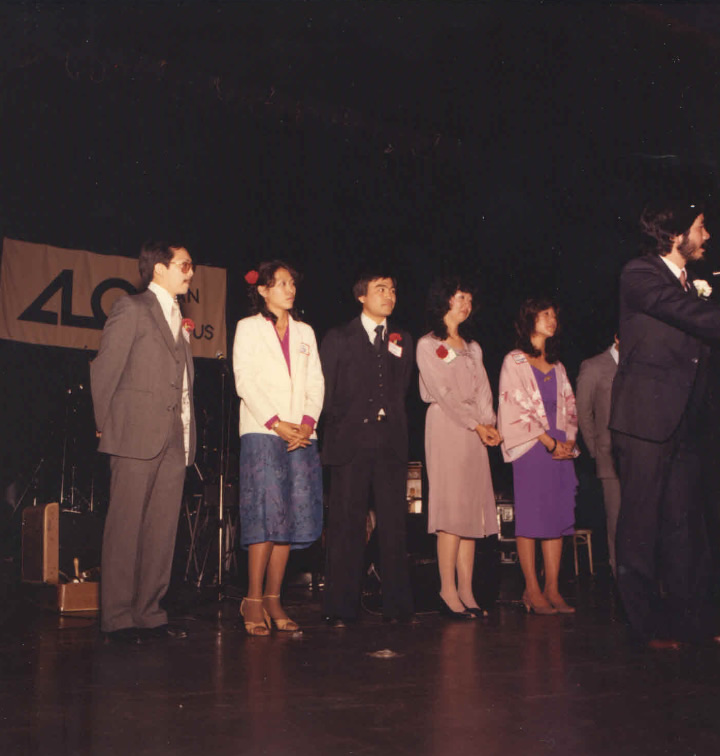 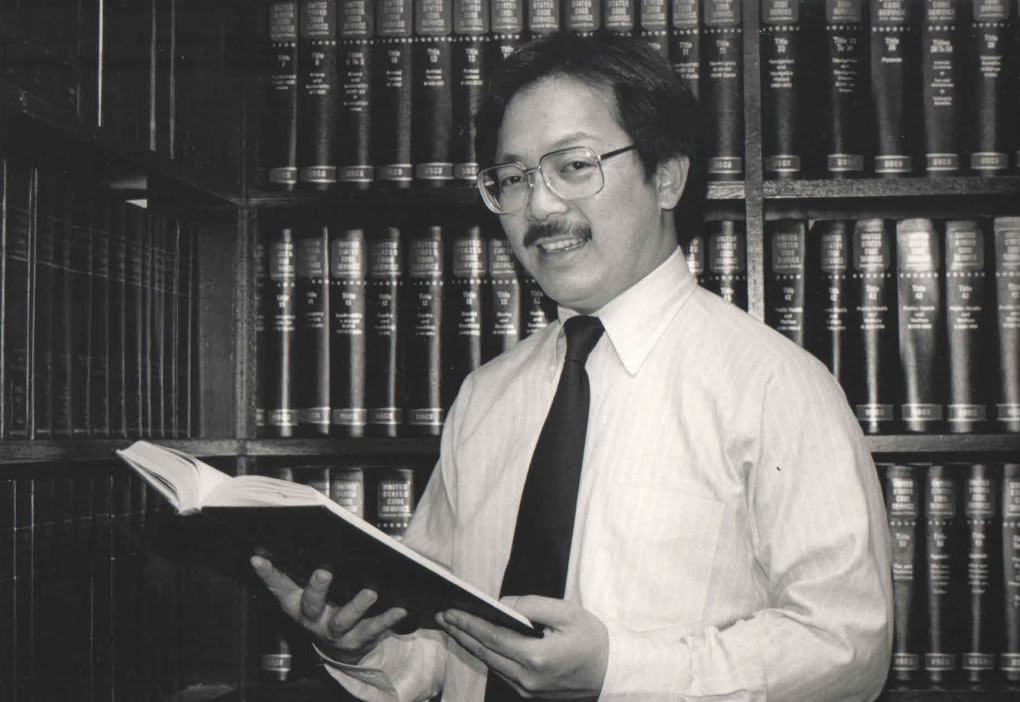 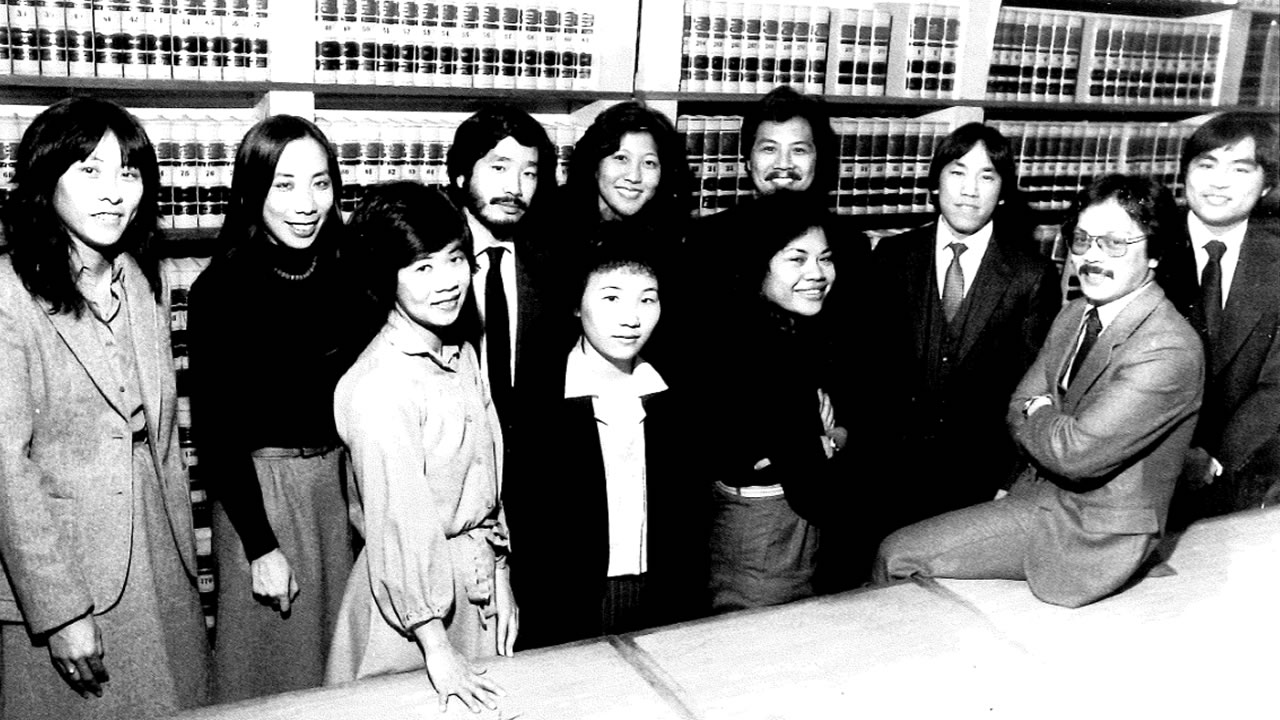 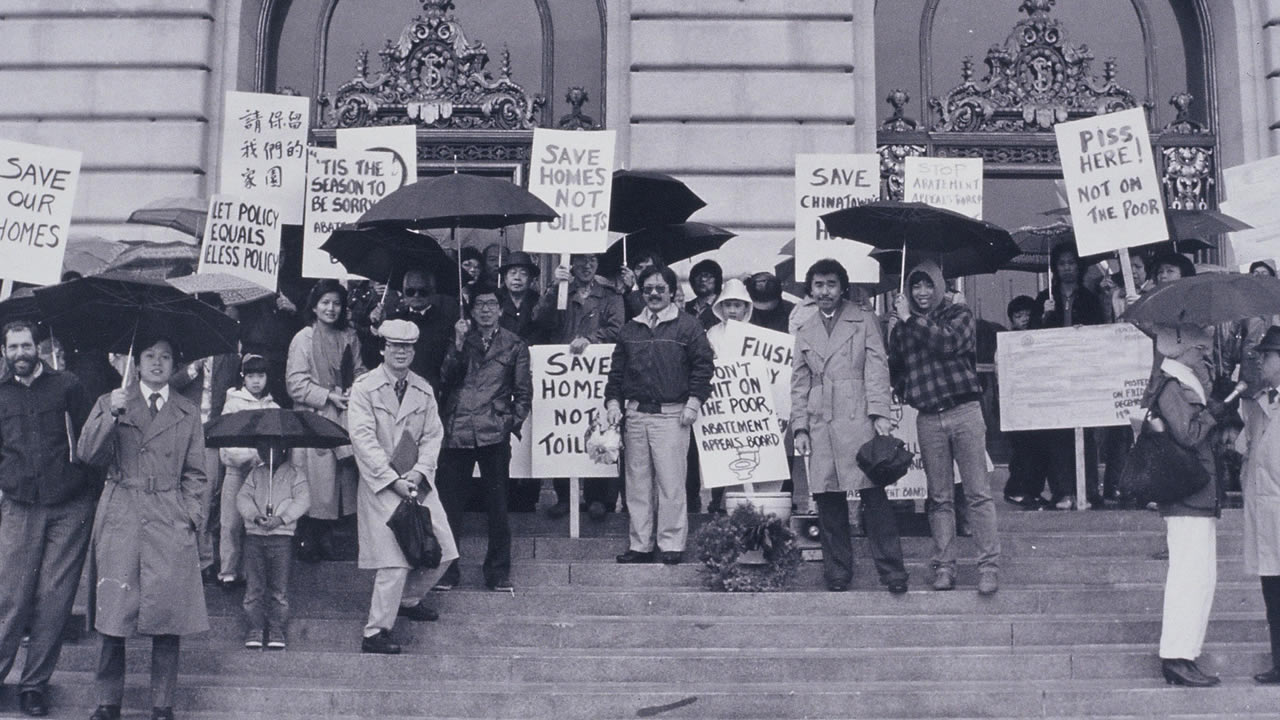 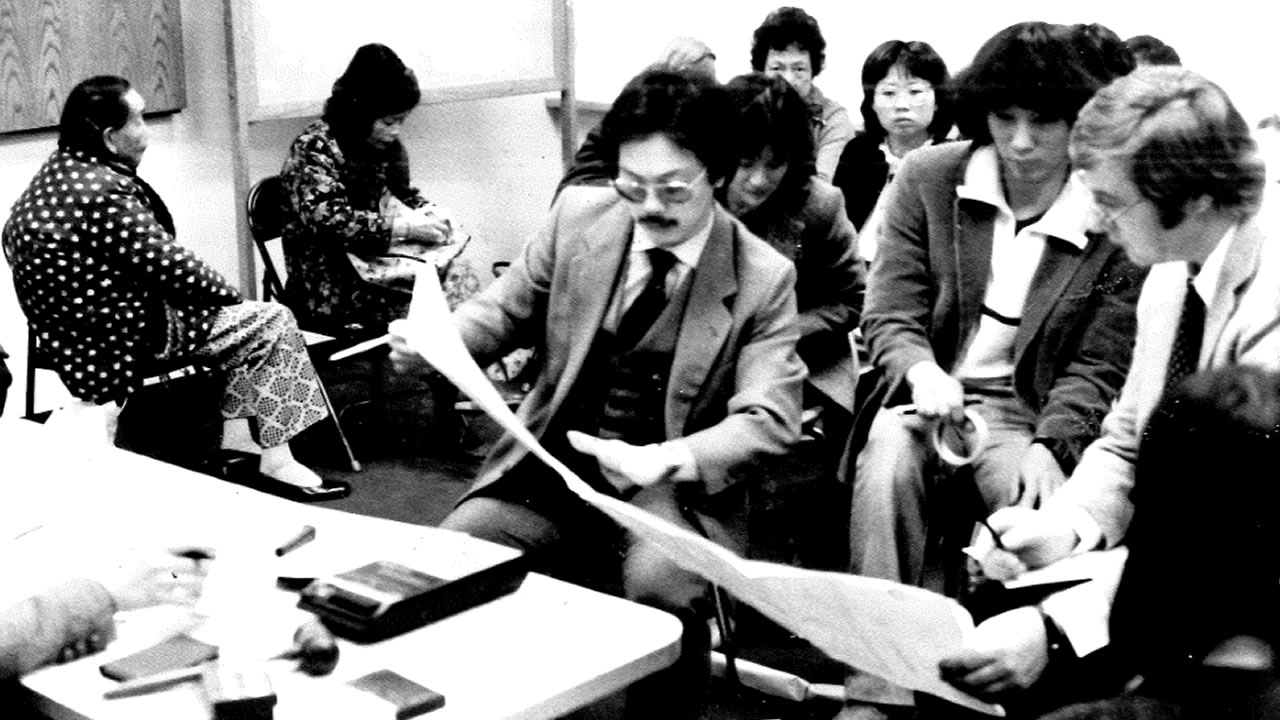 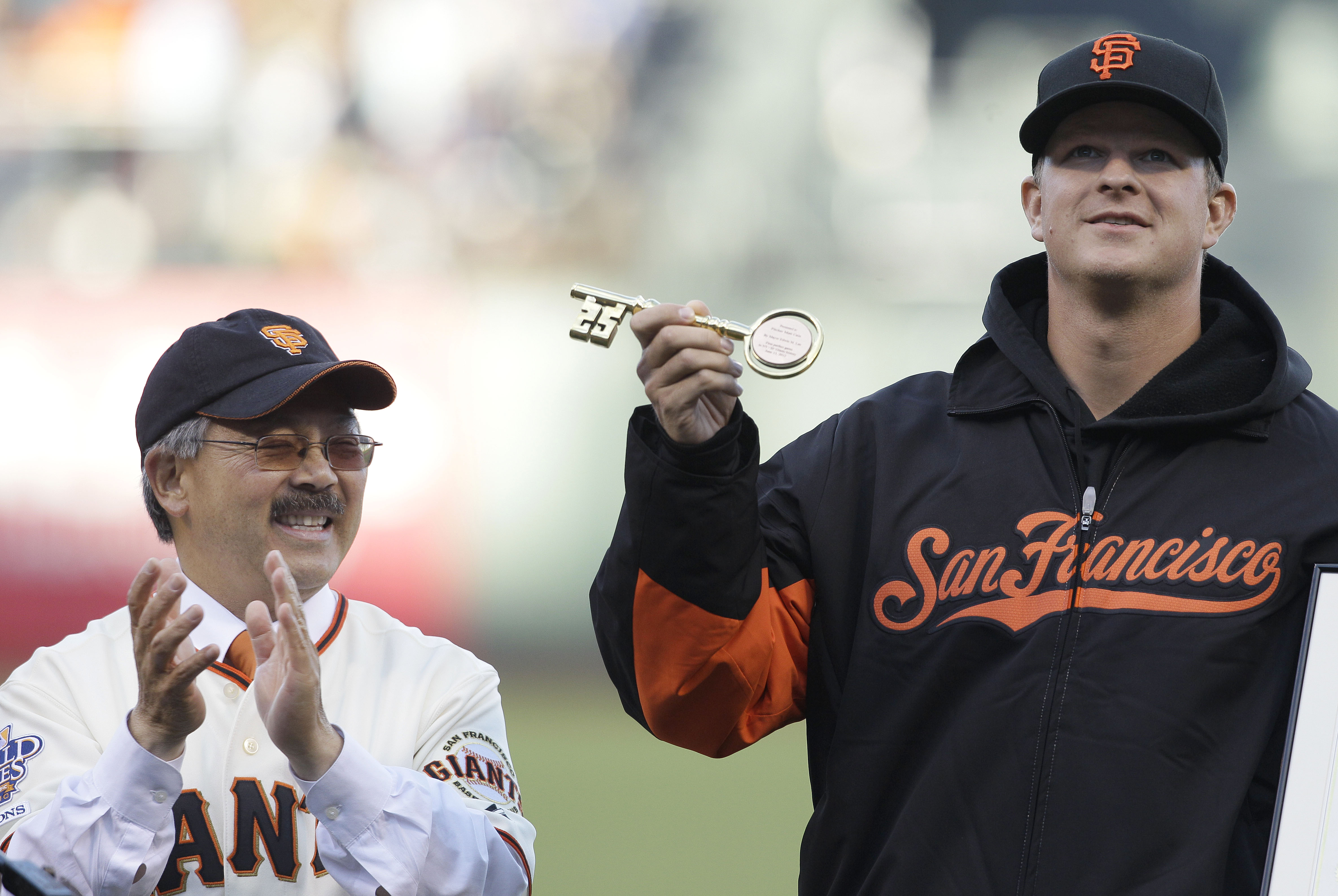 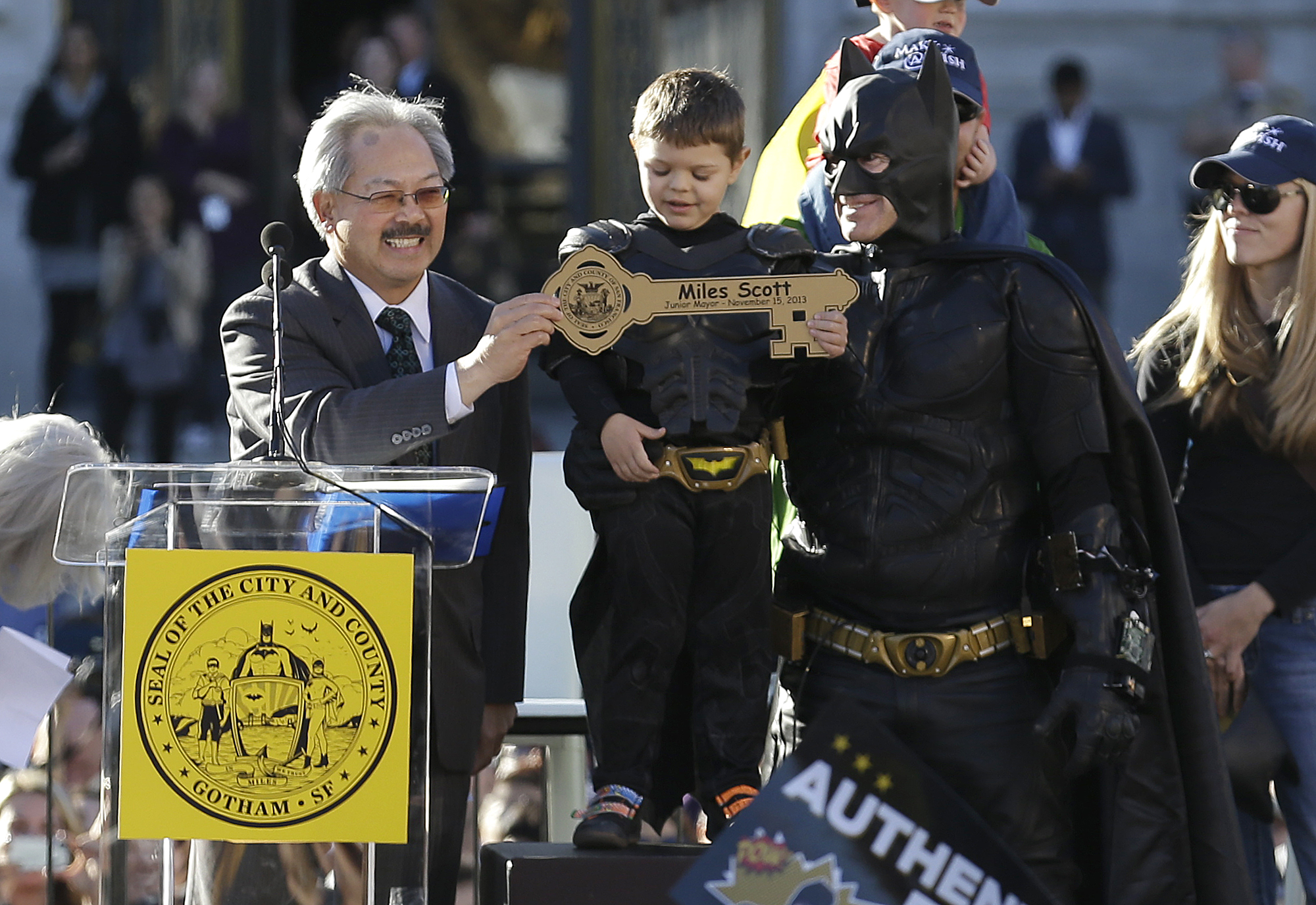 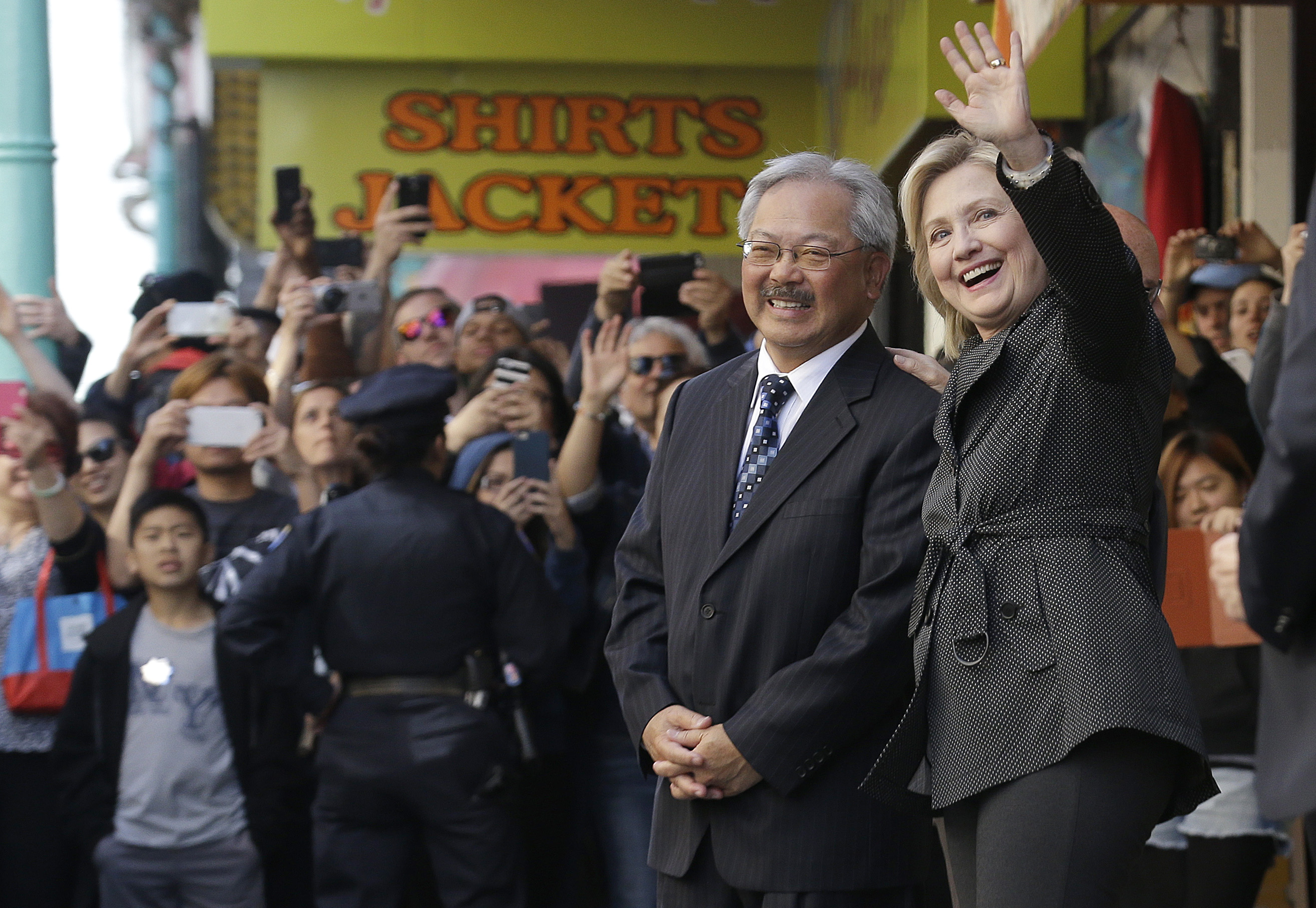 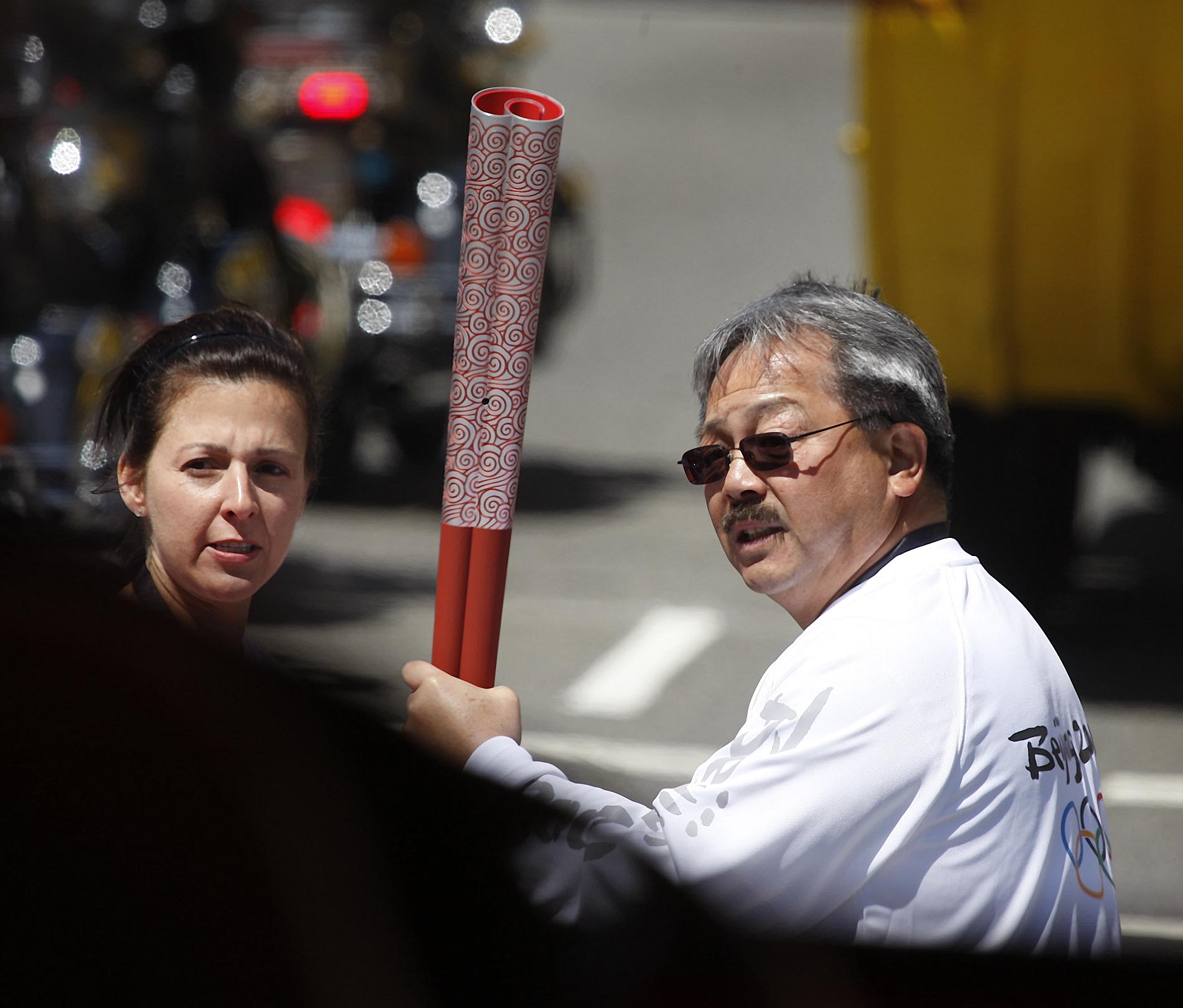 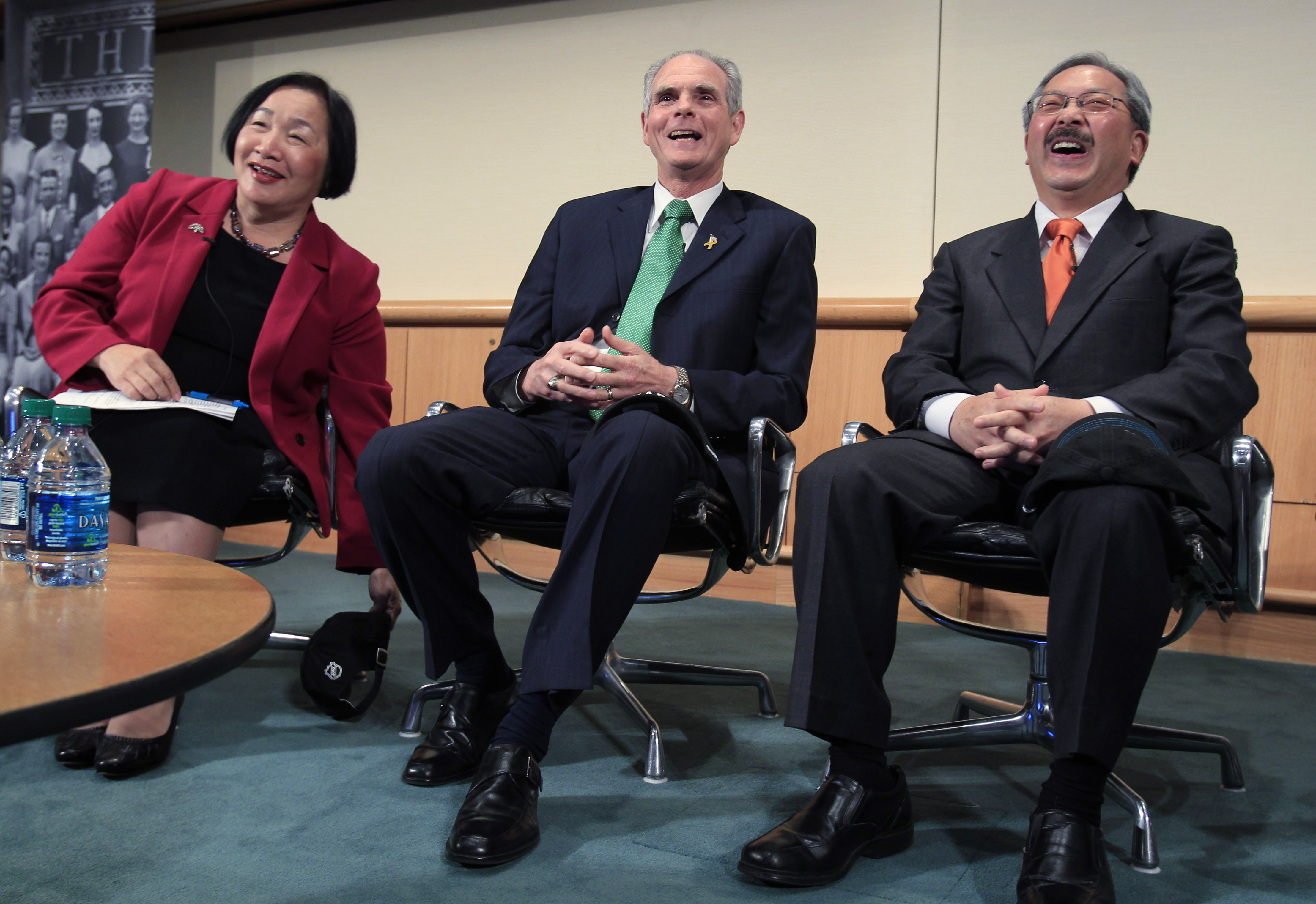 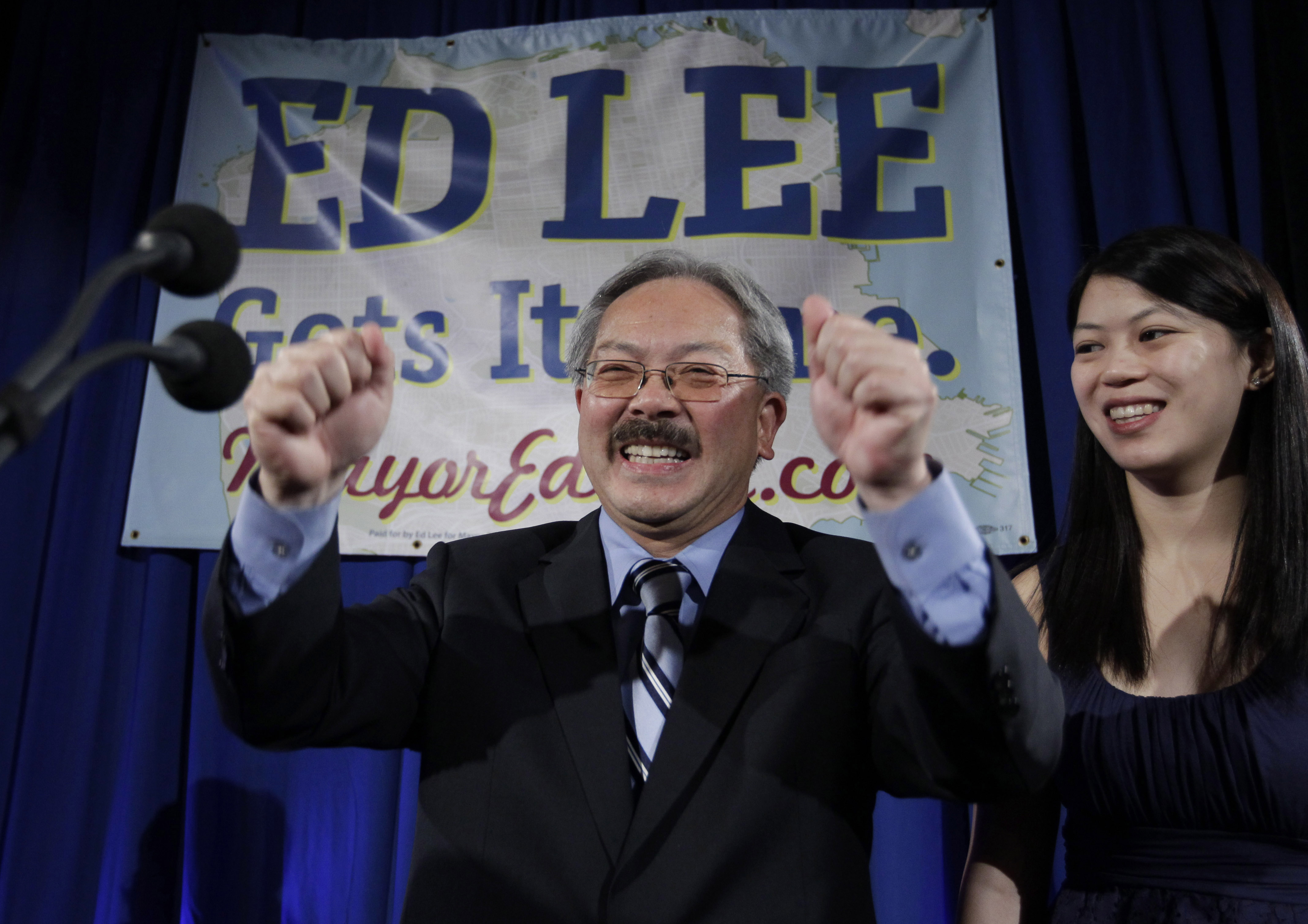 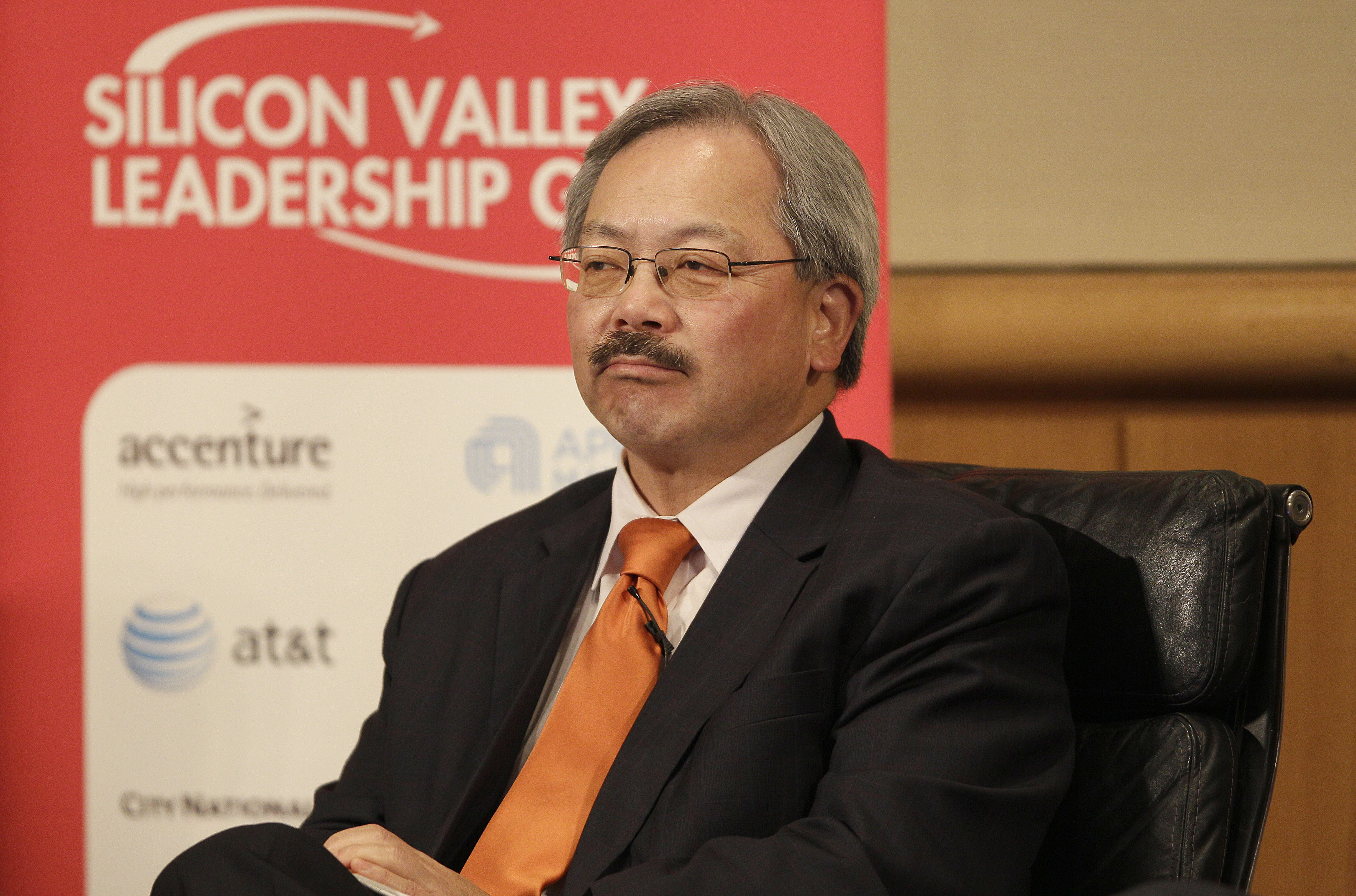 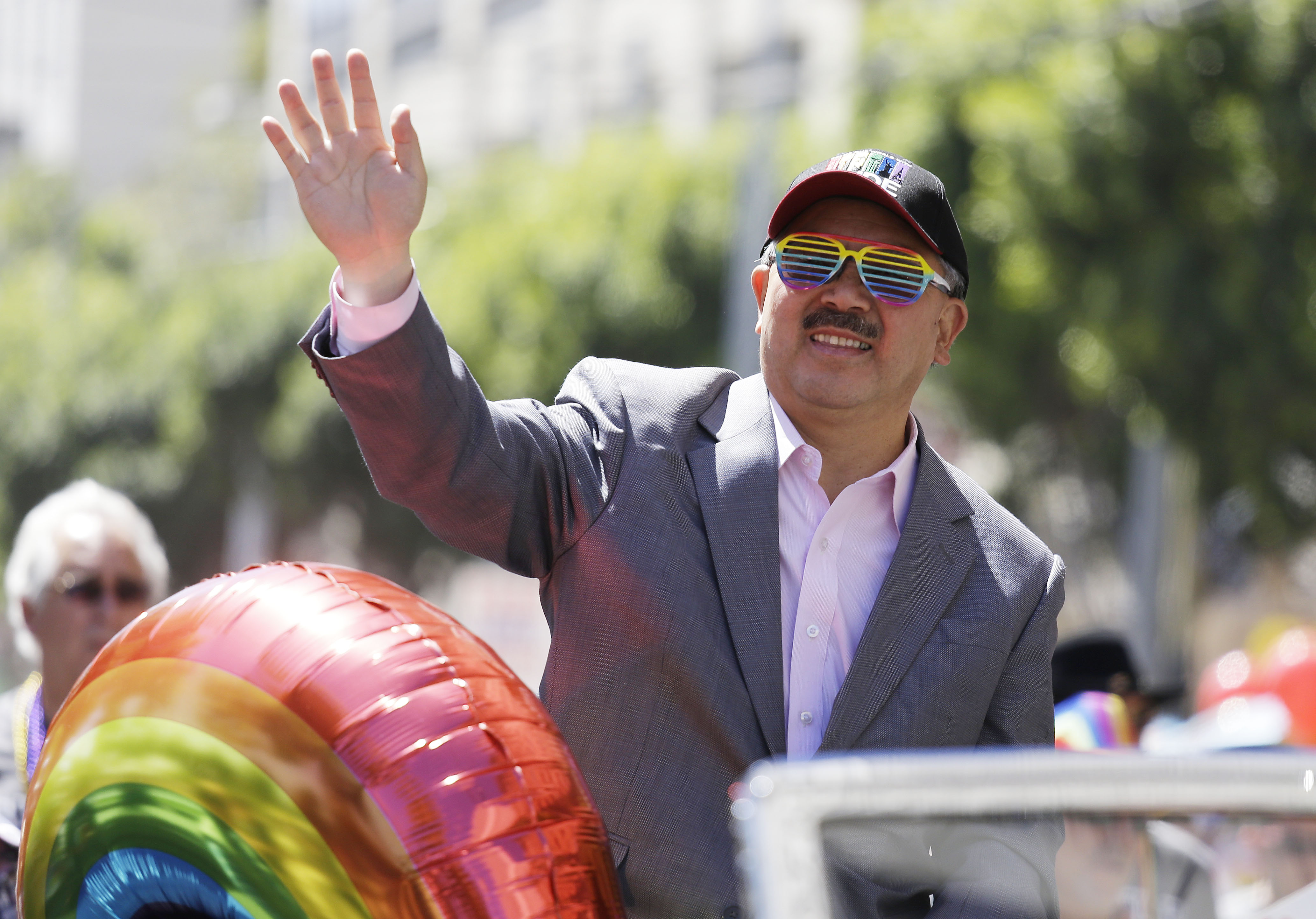 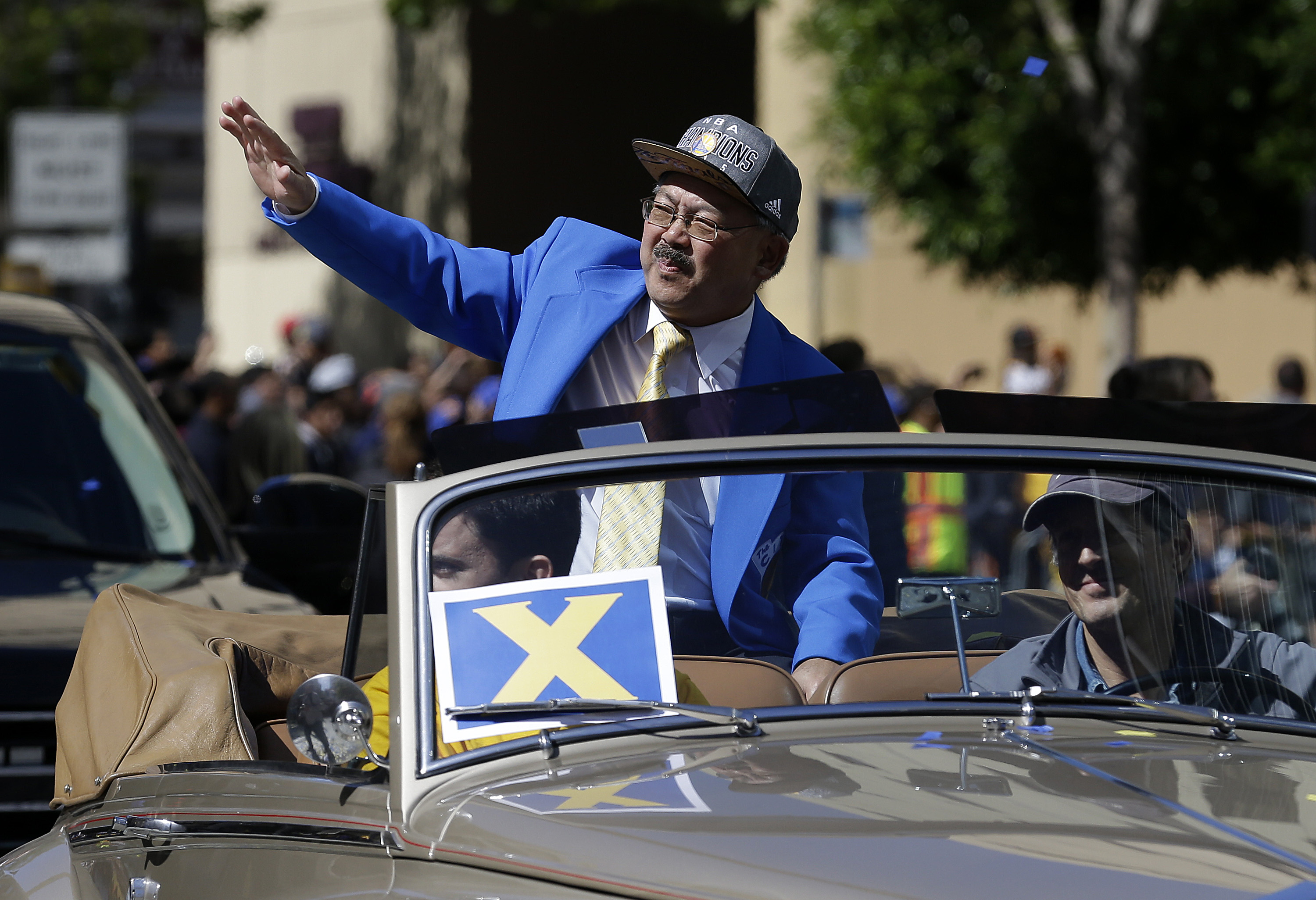 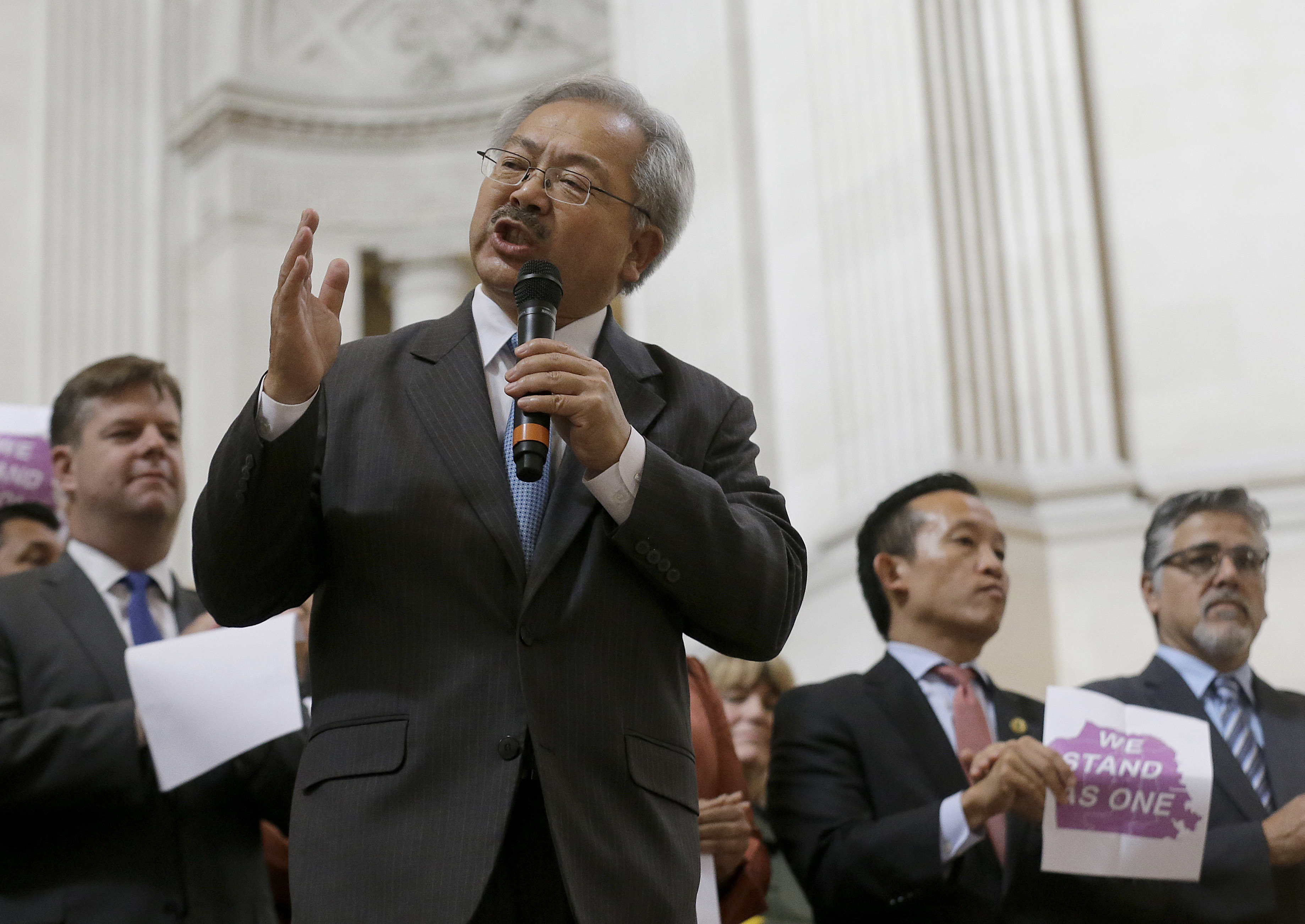 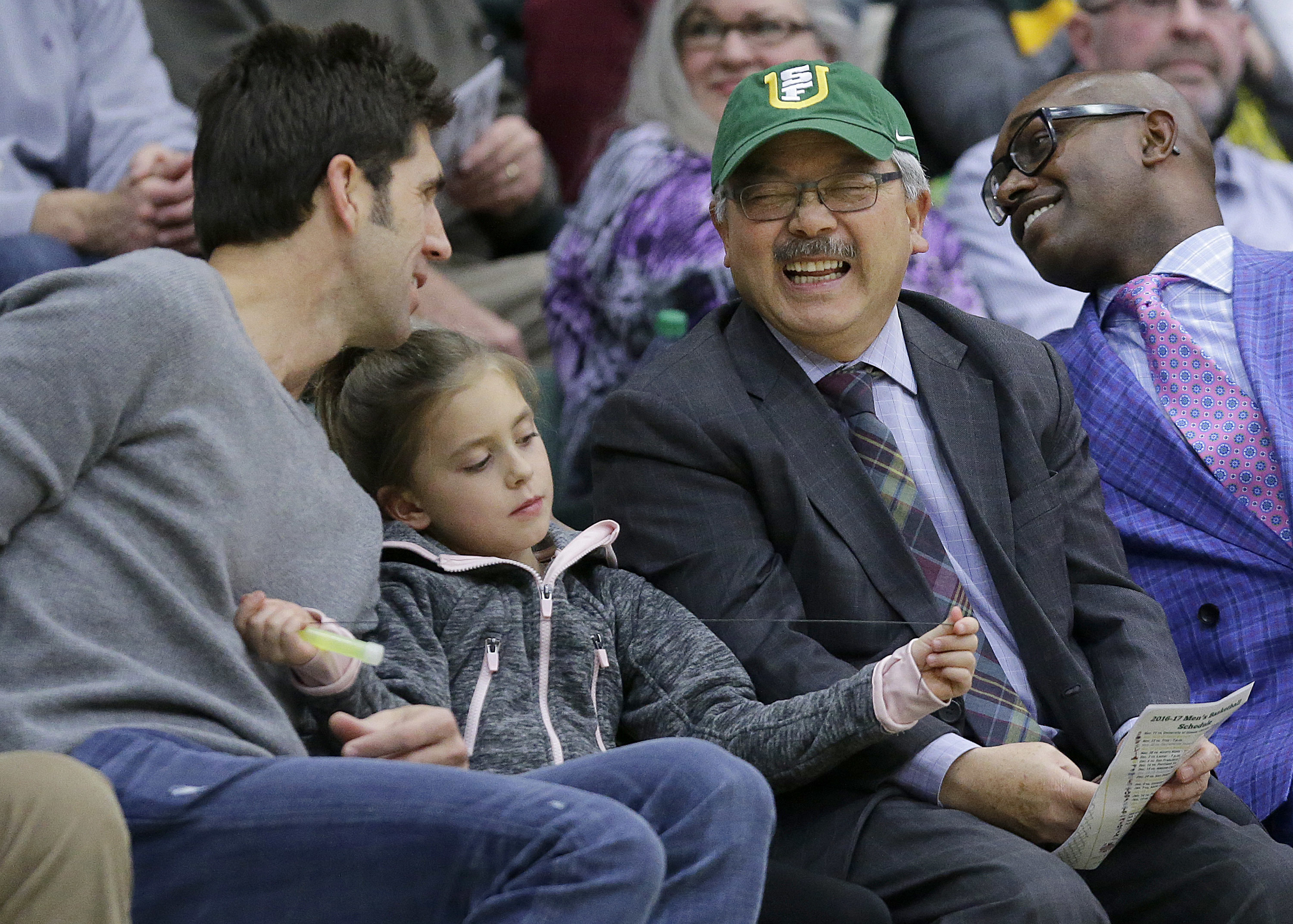 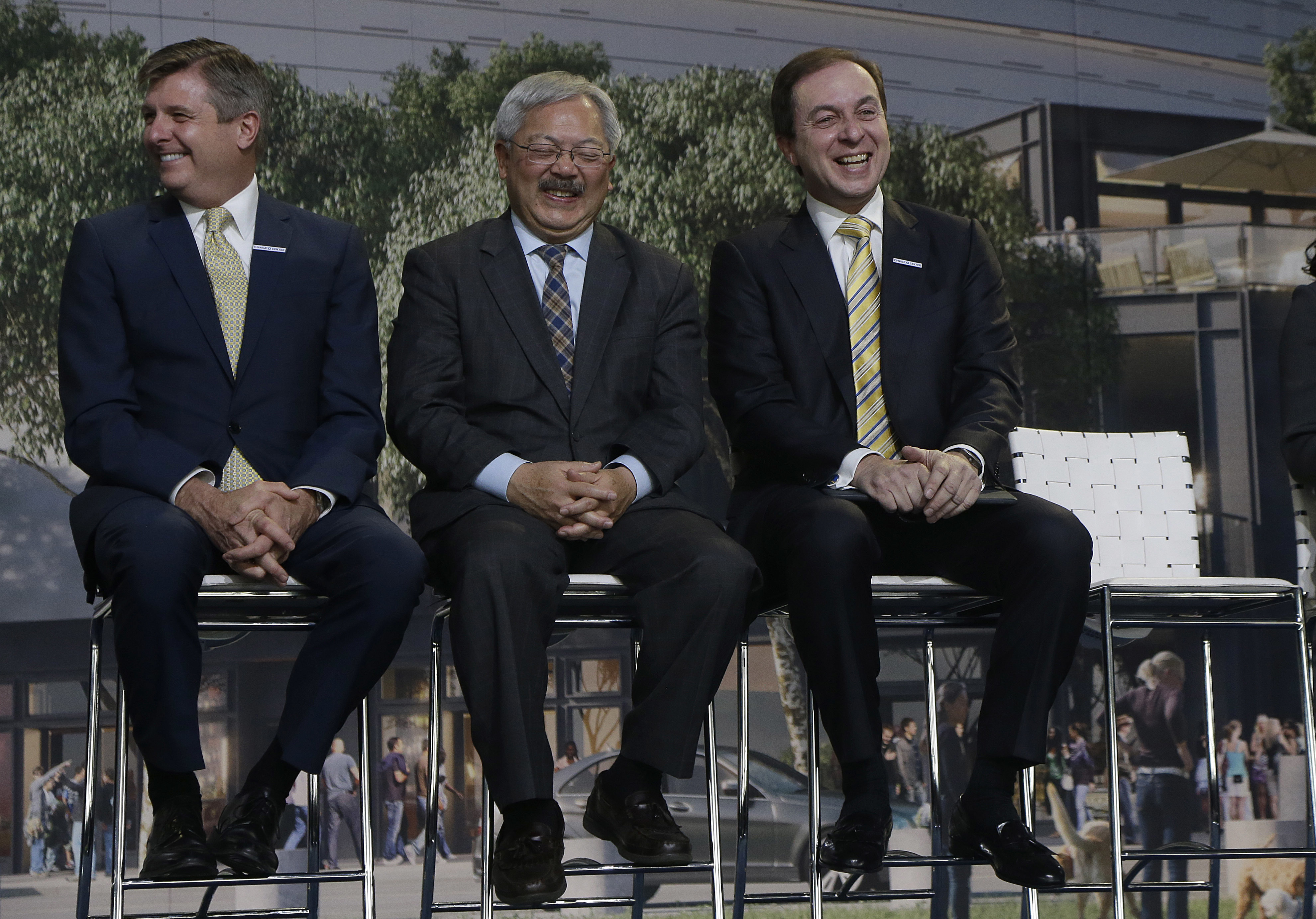 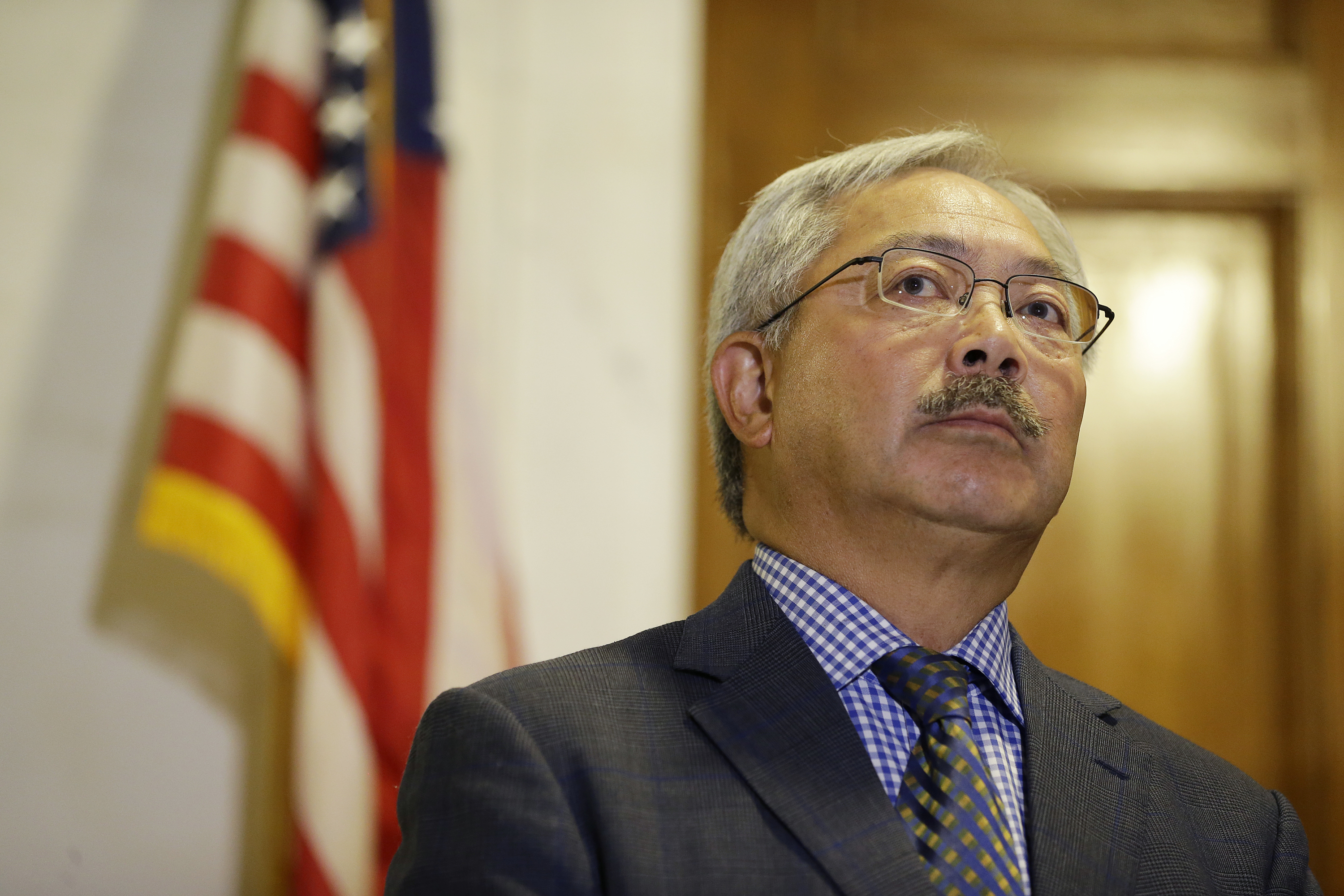 The full statement from the mayor's office read:

"It is with profound sadness and terrible grief that we confirm that Mayor Edwin M. Lee passed away on Tuesday, December 12 at 1:11 a.m. at Zuckerberg San Francisco General Hospital. Family, friends and colleagues were at his side. Our thoughts and prayers are with his wife Anita, his two daughters, Brianna and Tania, and his family."

In accordance with the city charter, Board of Supervisors President London Breed became acting mayor of San Francisco, effectively immediately.

Breed is a native San Franciscan. She's a graduate of Galileo High School. Prior to her election to the Board of Supervisors, she was the executive director of the African American Art and Culture Complex.

She was elected to the Board of Supervisors in 2012, representing District 5 which includes the Fillmore/Western Addition, Hayes Valley, Lower Haight, Haight-Ashbury, Japantown, Alamo Square, North of Panhandle, Cole Valley and Inner Sunset neighborhoods.

Breed was then elected president of the Board in 2015.

Lee was appointed mayor by the Board of Supervisors in 2011, replacing Gavin Newsom, who was elected the state's lieutenant governor. Lee went on to win a four-year term in 2011 and was re-elected in 2015.

Lee, who was married and had two daughters, was a civil rights lawyer who became the San Francisco city administrator before taking over as mayor. He was a staunch supporter of San Francisco's sanctuary city policy toward immigrants, a stance he reiterated last month when a Mexican man who had been repeatedly deported was acquitted of murder in the 2015 killing of Kate Steinle.

The case became a flashpoint in the nation's immigration debate, with then-candidate Donald Trump repeatedly referencing it as an example of the need for stricter immigration policies and a wall along the Mexican border.

Lee was an advocate for the poor but detractors claimed he catered too much to Silicon Valley, citing his brokering of a tax break in 2011 to benefit Twitter as part of a remake of the city's downtown. Housing prices have surged in San Francisco with modest homes now topping $1.5 million, and Lee faced criticism for not doing more to provide affordable housing for the working class.

KGO-TV and the Associated Press contributed to this report.