SAN FRANCISCO -- The Bureau of Land Management confirms that a gun used in the murder of a woman at San Francisco's Pier 14 was stolen from a law enforcement ranger's vehicle.

On Wednesday, the agency issued a statement regarding that gun that killed 32-year-old Kate Steinle:

"The firearm in question was issued to a Bureau of Land Management Law Enforcement Ranger. The Ranger was on official government travel when his vehicle was broken into and the theft occurred. The theft was immediately reported to the San Francisco Police Department. The Bureau of Land Management is deeply saddened by the tragic events of July 1, 2015, and our thoughts are with the family and friends of Ms. Steinle."

Investigators are now working to determine how the murder suspect, 45-year-old Francisco Sanchez, allegedly got a hold of the weapon.

San Francisco Public Defender Jeff Adachi played it close to the vest outside of court on Tuesday, raising the question about how Sanchez ended up with a gun but not answering it.

"Where did the gun come from?" he asked.

Sanchez told ABC7 News in an exclusive jailhouse interview that he found the gun wrapped in a T-shirt underneath a bench. He says when he picked it up he heard three booms. And he didn't realize he had shot Steinle until he was arrested an hour later. The public defender's office hinted that this would be his defense.

"This very well could be a completely accidental discharge of a firearm," said defense attorney Matt Gonzalez. "And the point that was made in court is that preliminarily speaking, you've got an individual that does not know the victim in this case."

The case is getting national attention, in part because of the San Francisco's sanctuary city policy.

Sanchez was released from San Francisco's jail even though federal officials requested he be turned over to their custody. He has a criminal record and had already been deported five times.

On Wednesday, the case came up on Capitol Hill during a press conference about gun control.

"Last week in San Francisco our city suffered our own senseless act of gun violence with the killing of Katherine Steinle and our thoughts and prayers are very much with her family today," said House Minority Leader Rep. Nancy Pelosi.

The Bureau of Land Management is investigating the loss of that gun. That federal agency has about 300 sworn officers, agents who are armed, who enforce laws and regulations on public land. 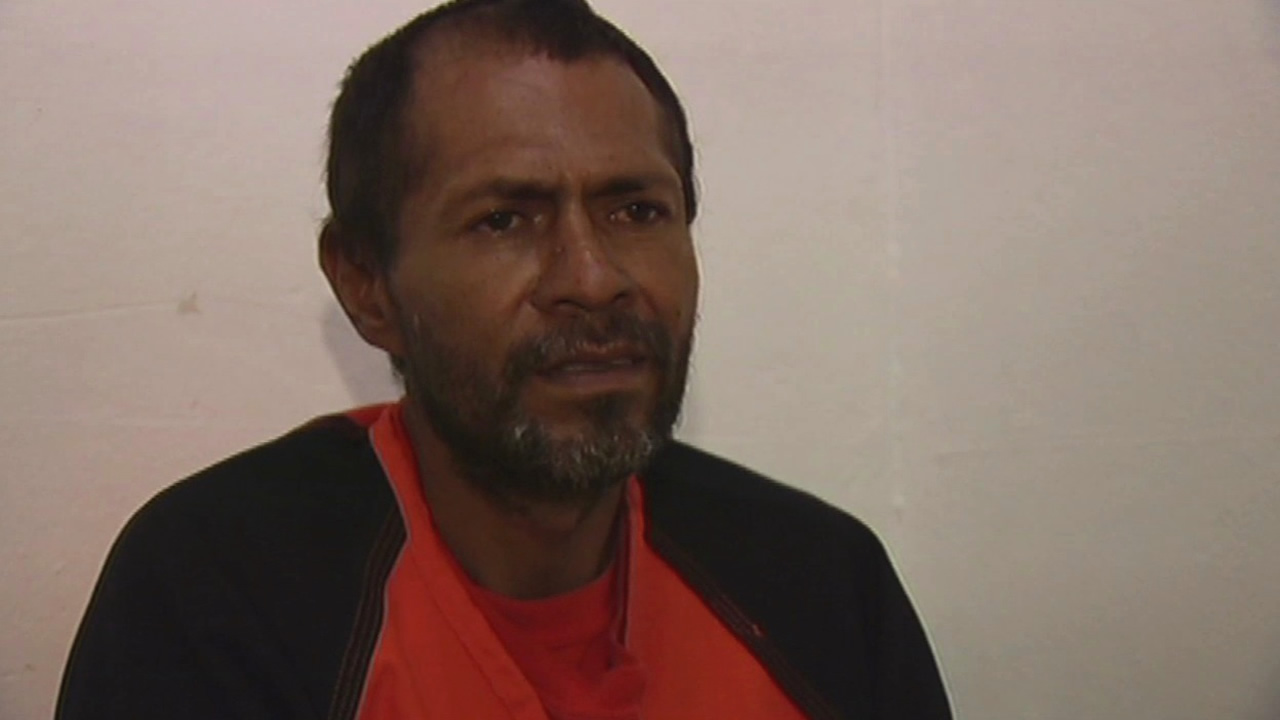