A funeral service was held Thursday for the Pomona SWAT officer who was shot and killed while serving a search warrant in San Gabriel.

ONTARIO, Calif. (KABC) -- A funeral service was held Thursday for the Pomona SWAT officer who was shot and killed while serving a search warrant in San Gabriel.

In addition to officers from Pomona Police Department and other regions, Gov. Jerry Brown and Attorney General Kamala Harris attended the service as well.

Diamond's friends and colleagues said he was a consummate professional in everything he did. The officer was described as "stern, compassionate and fatherly" when it came to guiding trainees at work and also teaching local school children about police work.

Diamond was shot last Tuesday while serving a search warrant at a house on the 100 block of San Marino Avenue. He died at Huntington Memorial Hospital in Pasadena the following day.

Authorities said the warrant was part of a sweep targeting criminal motorcycle gangs.

A graveside service in Covina followed the funeral service. A procession left Citizens Business Bank Arena around noon and traveled on the 10 Freeway and through downtown Pomona to get to Forest Lawn Memorial Park. The westbound 10 Freeway briefly shut down for the procession, which exited off Garey Avenue, traveled through Pomona surface streets and re-entered the 10 at White Avenue and exit at Via Verde Avenue.

Police say the suspect accused in the shooting, David Martinez, 36, is possibly a member of the Mongols motorcycle gang. He has been charged with capital murder and is being held without bail.

Officer Diamond is survived by his wife, two children, father, mother, brother and sister. He was 45 years old.

The Pomona Police Officers' Association is accepting donations on behalf of Diamond's family.

Checks can be made out to the Pomona POA, with Officer Shaun Diamond's name on the memo line. If donating cash or gift card, Pomona police ask that you leave a short note with information on who the donation is coming from. 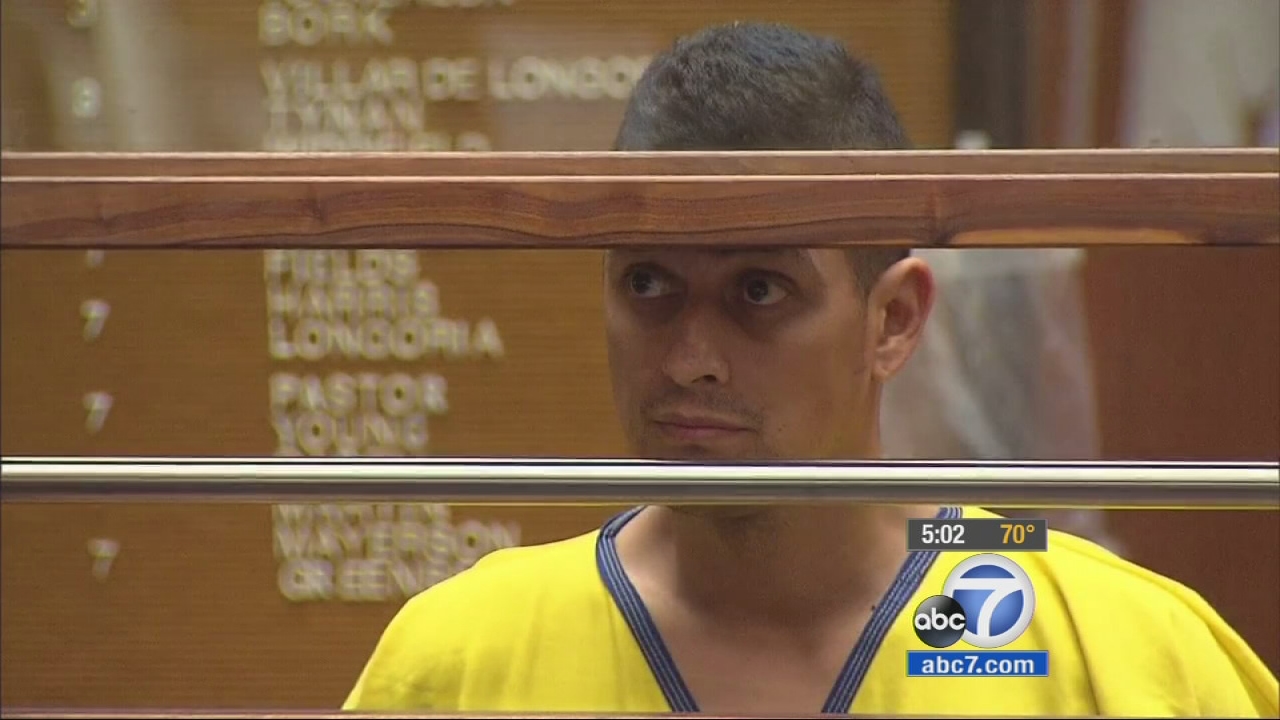 Suspect charged with murder in shooting of Pomona SWAT officer 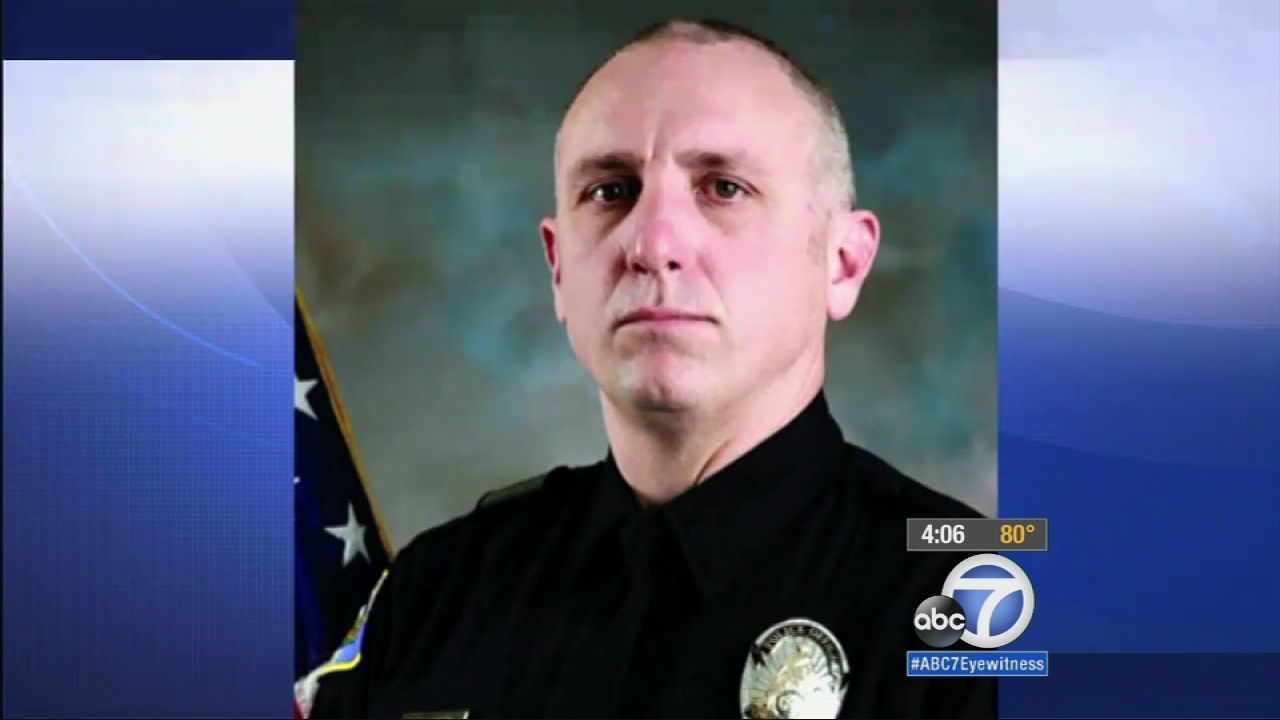 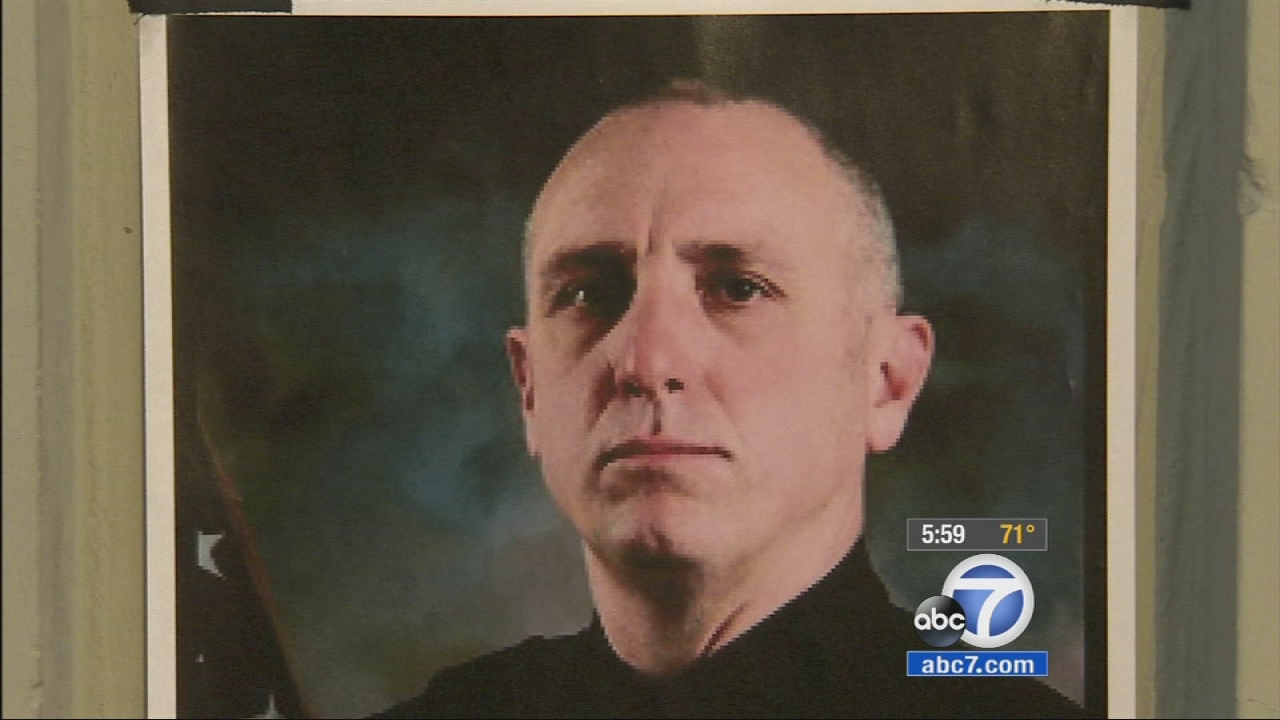