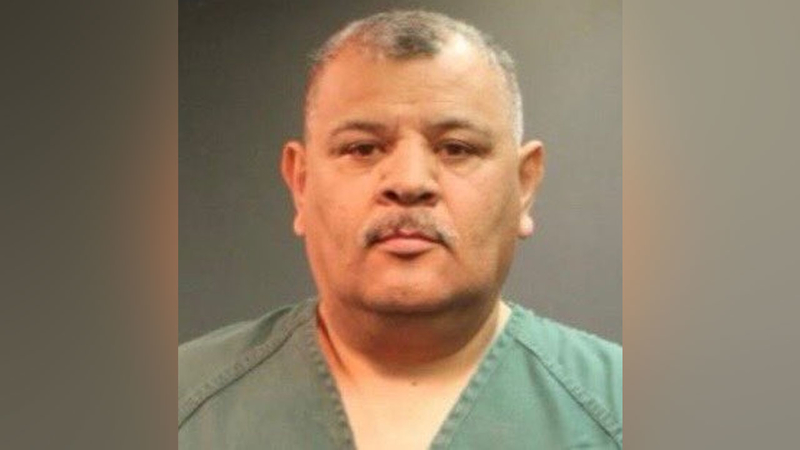 George Moreno, 59, was arrested and has been charged with four felony counts of lewd acts. He faces a maximum sentence of five years if convicted. He was released from the Orange County Jail after posting $50,000 bail.

Moreno of Cherry Valley is currently a welding instructor at Alessandro High School in Hemet. He's now been placed on administrative leave. He was an instructor at Santa Ana College from 2007 to 2018.

The district attorney's office said Moreno has taught across schools in Southern California including in Riverside, San Bernardino and Orange counties and there may be more victims.

In August 2019, a woman reported to Santa Ana police that she had been sexually molested by Moreno in 2015 when she was 15 years old. The student was taking his welding class in 2015. The victim reported numerous incidents that occurred on campus over a three year period, according to the Santa Ana Police Department.