The city of Santa Ana has established a 10 p.m. curfew Monday amid plans for an anti-police demonstration scheduled at 8 p.m.
KABC
By ABC7.com staff 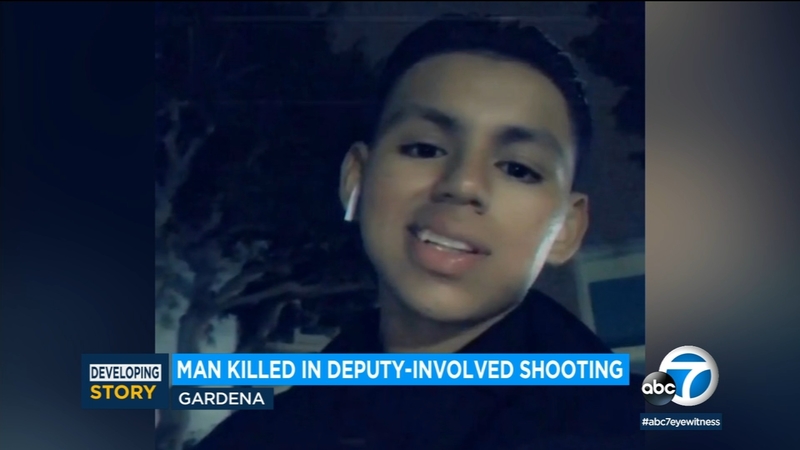 SANTA ANA, Calif. (KABC) -- The city of Santa Ana has established a 10 p.m. curfew Monday amid plans for an anti-police demonstration scheduled at 8 p.m.

The curfew is in place from 10 p.m. Monday until 5 a.m. Tuesday. It prohibits people from being out in public during those hours, with exceptions for emergencies, law enforcement, employment and religious services.

The curfew was put in place after notices began circulating of a protest planned for 8 p.m. related to a sheriff's deputy-involved shooting in Gardena. The notice used an expletive in relation to police and says that Los Angeles County Sheriff's Department deputies "murdered" the 18-year-old involved in that incident.

In that Gardena incident, deputies shot and killed 18-year-old Andres Guardado last week after they say he pulled out a gun and ran from deputies on patrol in the 400 block of Redondo Beach Boulevard on Thursday.

His family said he was working as a security guard in the area but was too young to be state licensed and did not have a uniform or badge.

In announcing the curfew, Santa Ana officials said: "The executive order by City Manager Kristine Ridge, acting as director of emergency services, is in response to possible civil unrest resulting from protests tonight. The City of Santa Ana supports the public's right to peaceably assemble and protest outside of the curfew hours. The Santa Ana Police Department will be actively monitoring the situation to maintain public safety."

Some local political leaders are asking for a state investigation into the shooting.

Several protests have already been held over that incident, including one on Sunday from Gardena to Compton in which deputies used pepper balls and other nonlethal means to control the crowd.