COVID pandemic: Orange County community theater is shutting down and moving out

After 10 years and about 100 shows, the Attic Community Theater in Santa Ana is shutting down and moving out amid the coronavirus pandemic.

SANTA ANA, Calif. (KABC) -- After 10 years and about 100 shows, the Attic Community Theater in Santa Ana is shutting down and moving out.

Owner James Huffman says he can no longer sit and hope for a miracle.

"If things would get better, maybe you could, but things aren't getting better," said Huffman.

The last time he paid rent was back in March. Now they're behind over $30,000 and he understands the landlord can only wait so long.

"When you're a small community theater that's a non-profit, there isn't a bundle of money sitting around. We're going month to month to month all the time," he said.

In Orange County, there are at least a dozen theaters like this that survive off of ticket sales and donations. If the shutdown continues through next spring, James believes as many as 70% of them will disappear, especially those not subsidized by a city.

"Everybody's nervous. I'm the first one I think to go ahead and close down only because I just think it's so clear, that I can't hang on," said Huffman.

Now he's busy sorting through everything, deciding what will go to storage, what will be sold at a rummage sale, and what will be donated.

Although James helped build the physical theater from scratch, what he'll miss most are the people who came through its doors.

The Attic Theater plans to be fully moved out by the end of the month. They'll fund raise in hopes of coming back at the end of all of this at a new location. 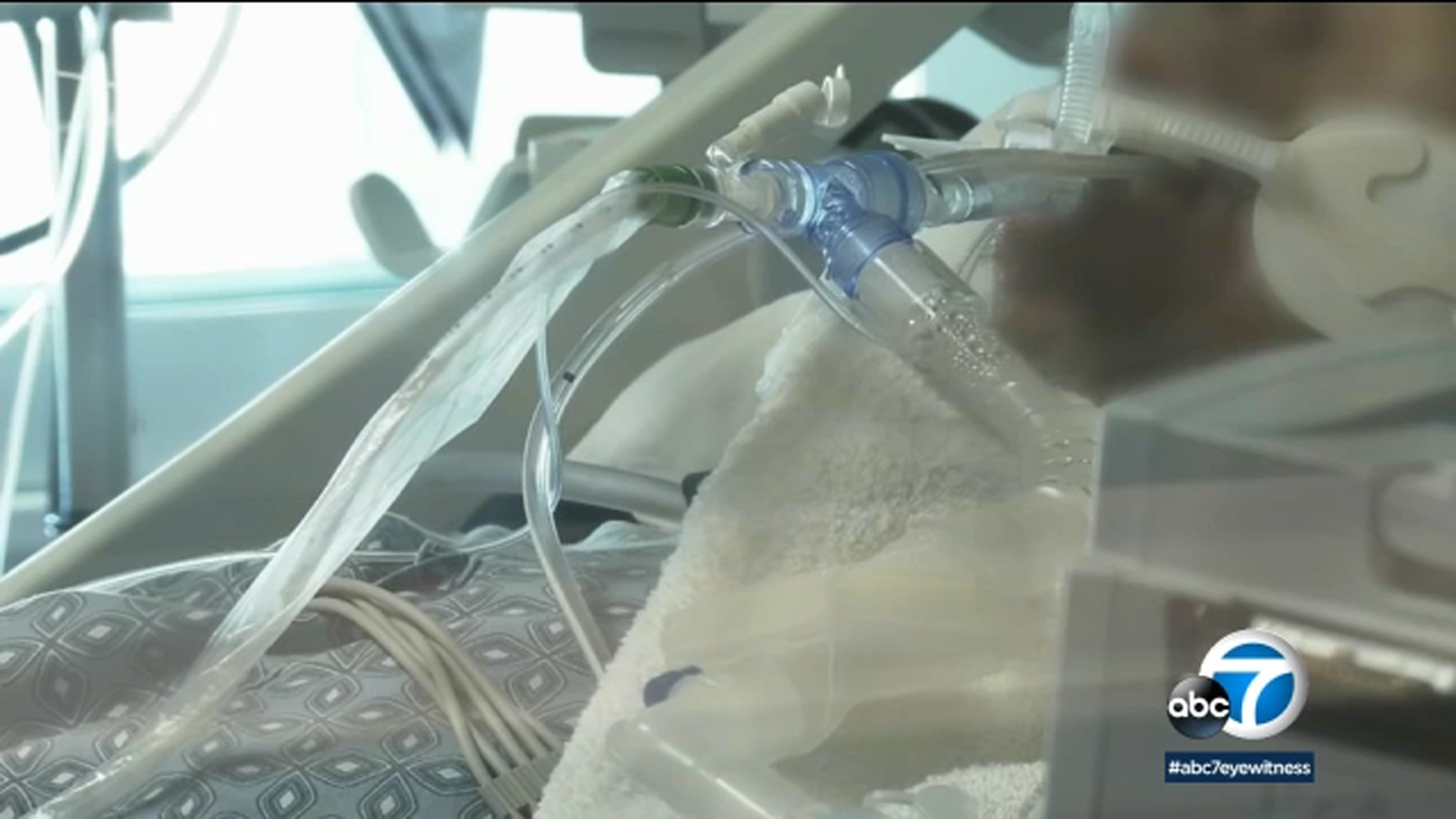 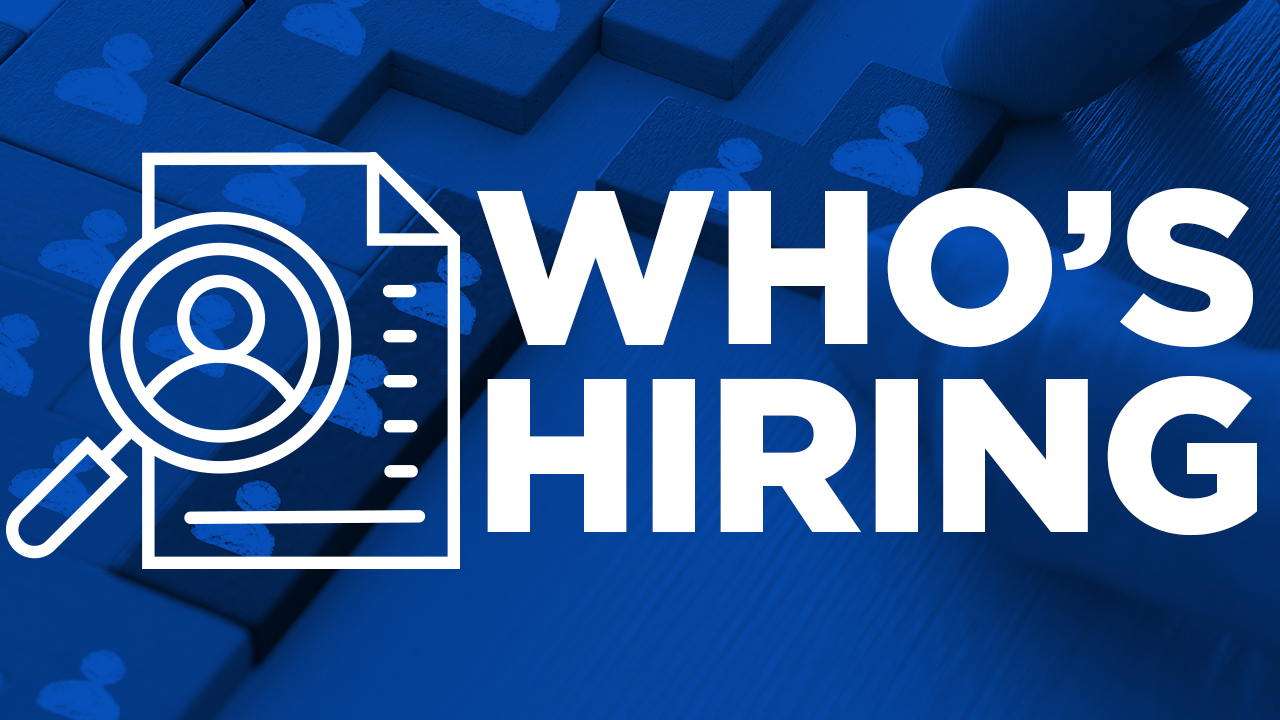