A woman who has already served time for vandalizing a Buddhist temple in Orange County has been arrested again and questioned about new temple vandalism.

SANTA ANA, Calif. (KABC) -- A woman who has already served time for vandalizing a Buddhist temple in Orange County has been arrested again and questioned about new temple vandalism.

Elected officials held a news conference Wednesday to discuss the damage done to statues on the property of at least six temples in Santa Ana and Garden Grove recently.

Santa Ana police announced the arrest of Trang Pham. She's accused of breaking off the fingers of marble statues at temples at least three times.

"This is not going to be tolerated. This is not acceptable. This is a terrible hate crime," said Santa Ana Mayor Miguel Pulido.

Though Pham is in custody, some city leaders believe others may be involved.

Alice Nguyen, a leader from a Santa Ana Buddhist temple, said she can't understand why someone would vandalize the temple's property. She said she's lost sleep over the vandalism incidents.

Orange County District Attorney Tony Rackauckas may pursue hate crime charges against Pham, which could keep her behind bars longer.

"That would give us the ability to indicate to the court that there's a pattern here and she needs to be sentenced at a greater level," Rackauckas said.

Santa Ana police said several of the temples that were vandalized did not report the crimes. Authorities are asking these communities to come forward and help them stop this from happening again.

"There's no minor crime, please report each and every incident so we can evaluate it and determine if they're related," said Chief David Valentin with Santa Ana police. 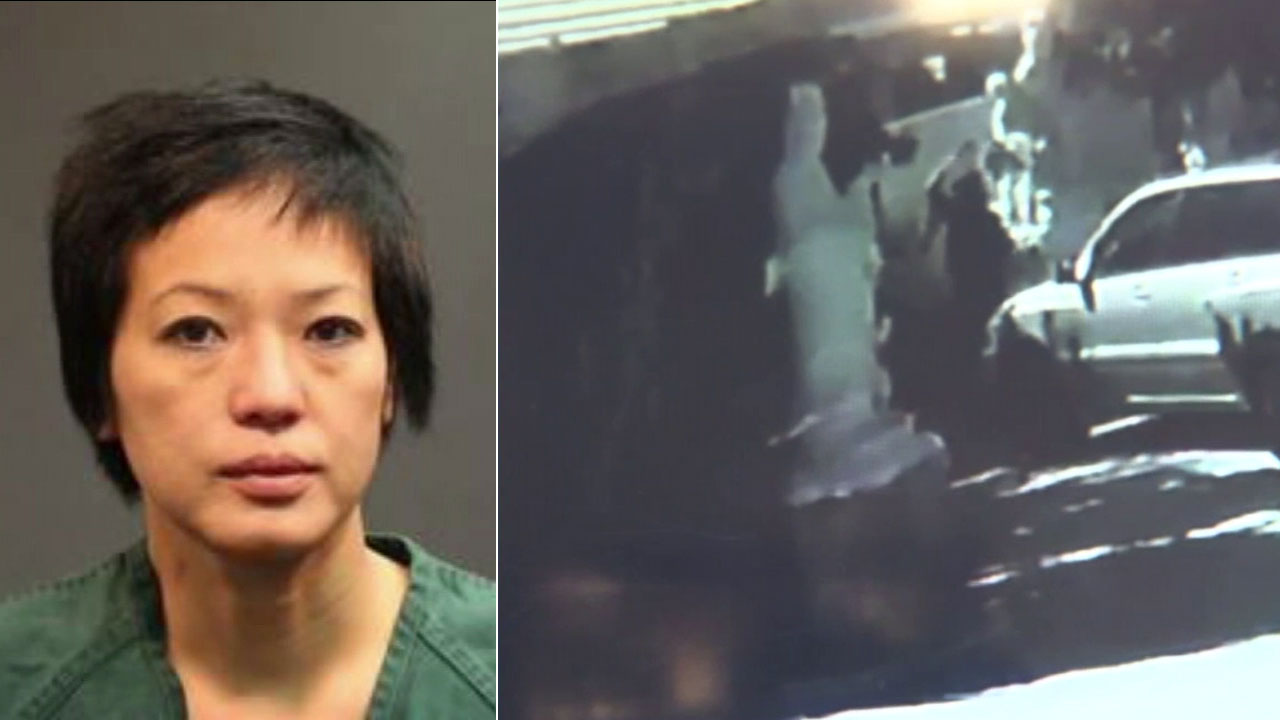 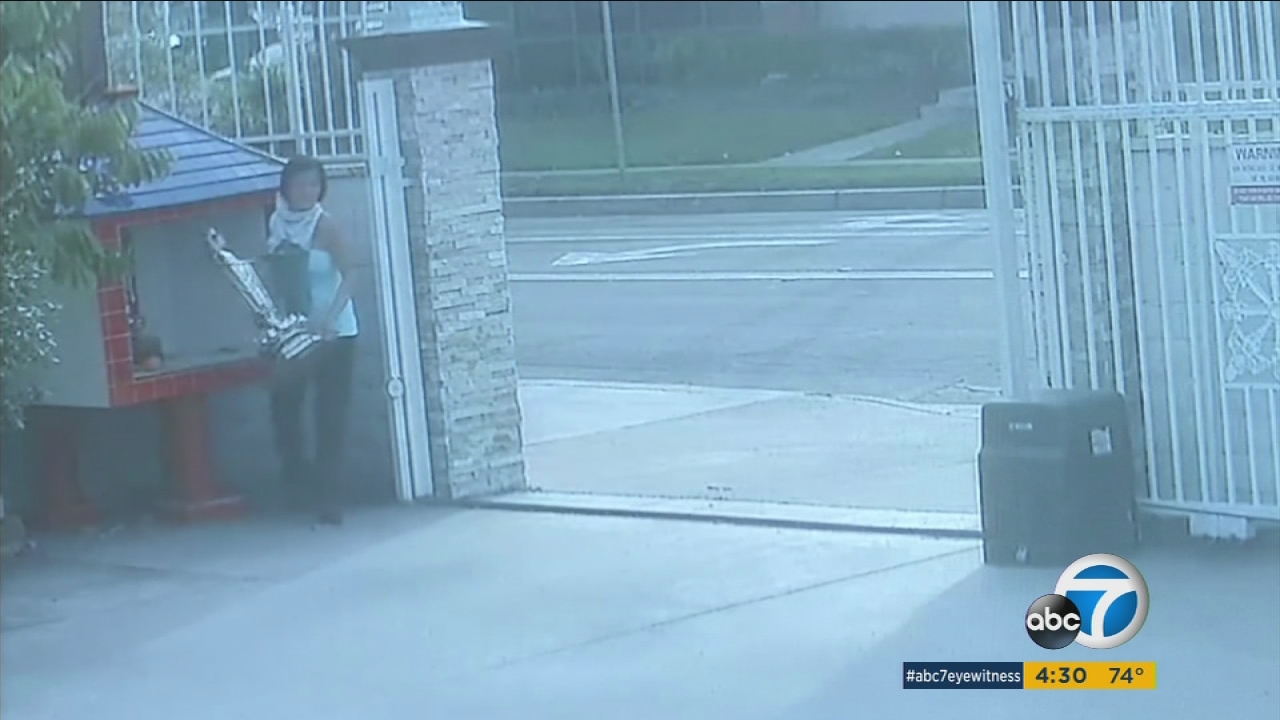 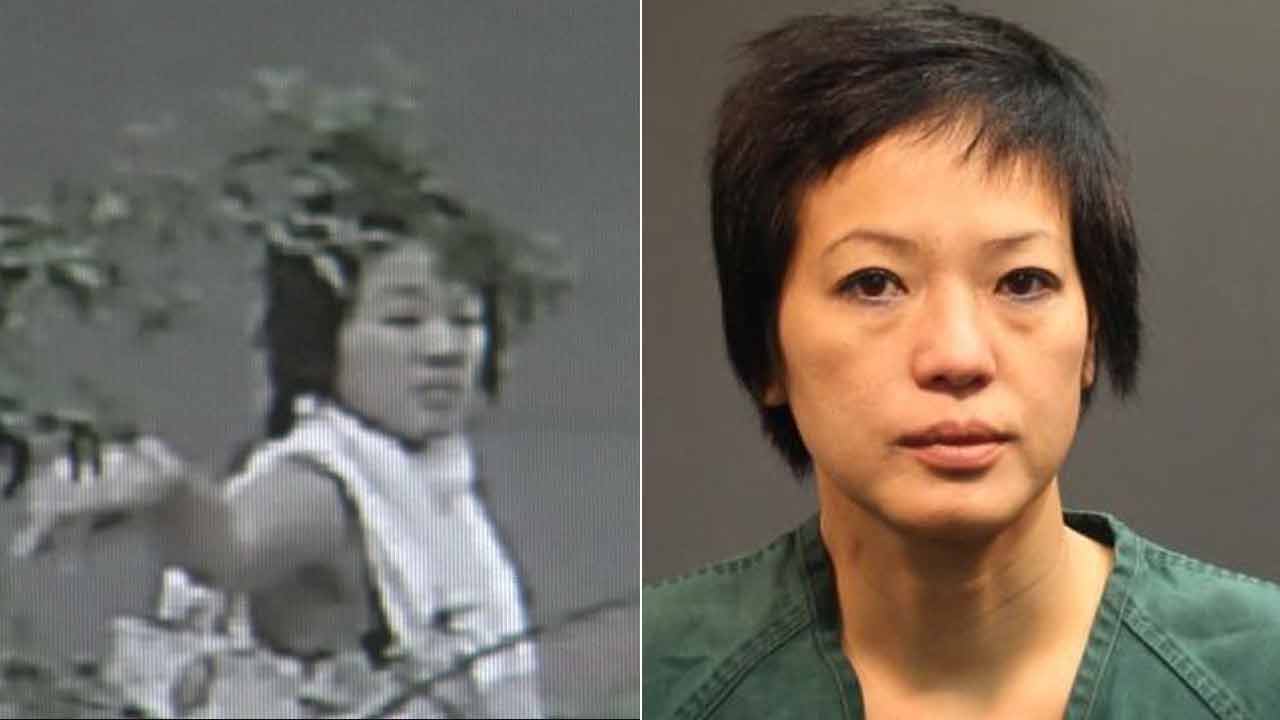 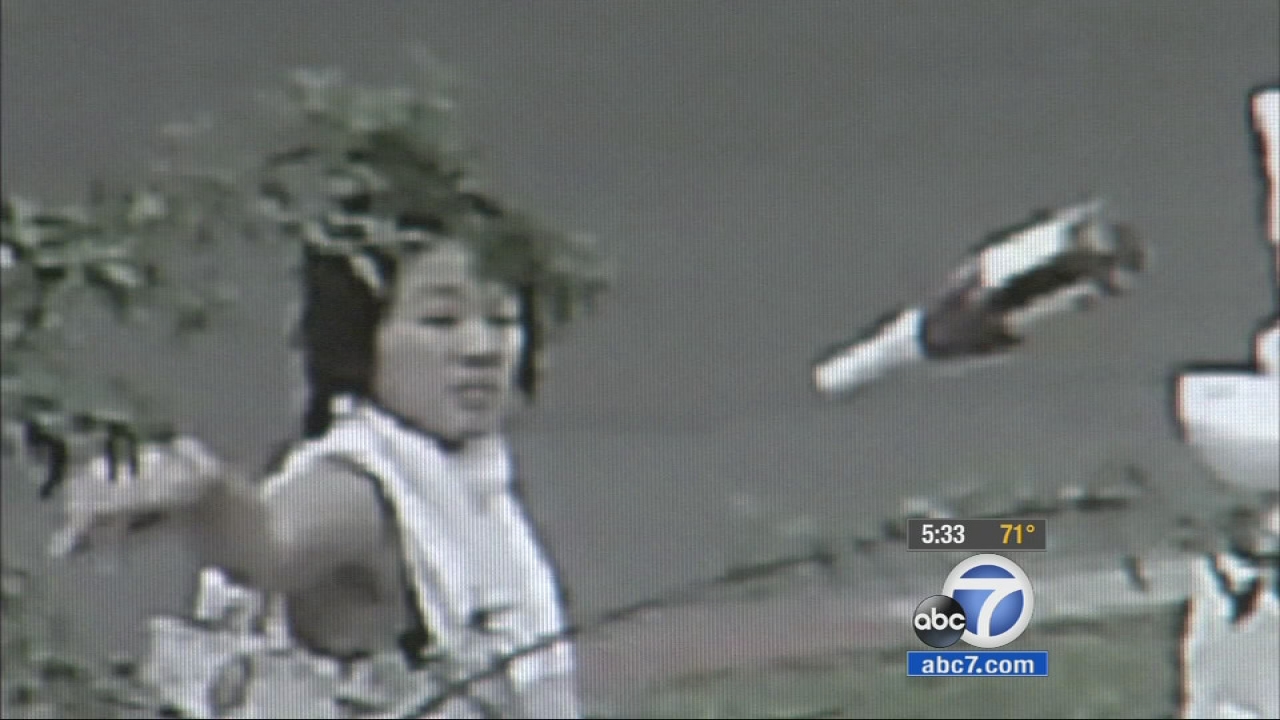