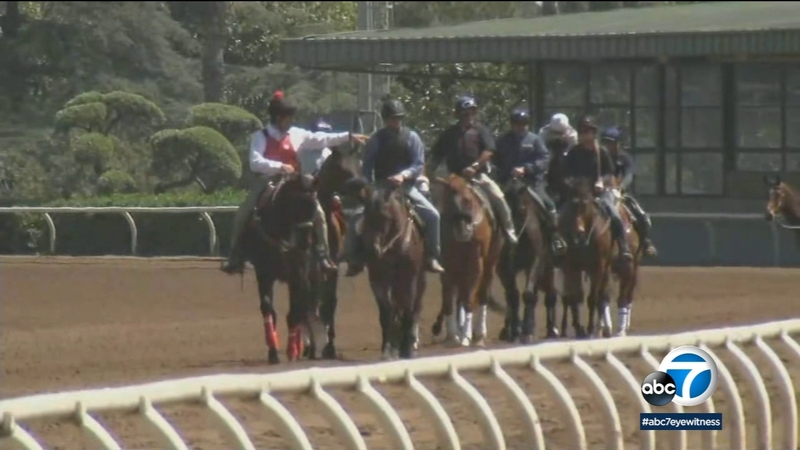 ARCADIA, Calif. (KABC) -- Another horse has died at the famed Santa Anita Park track, the 36th horse to die at the track since late December.

A 2-year-old filly named Bye Bye Beautiful injured its leg during a race Sunday and was euthanized.

Gov. Gavin Newsom signed a law in June allowing the agency overseeing horse racing in California to immediately suspend licenses to protect the health and safety of horses and riders as a response to the rise in horse deaths at the park.

The race track has seen a significant drop in attendance since the controversial horse deaths.